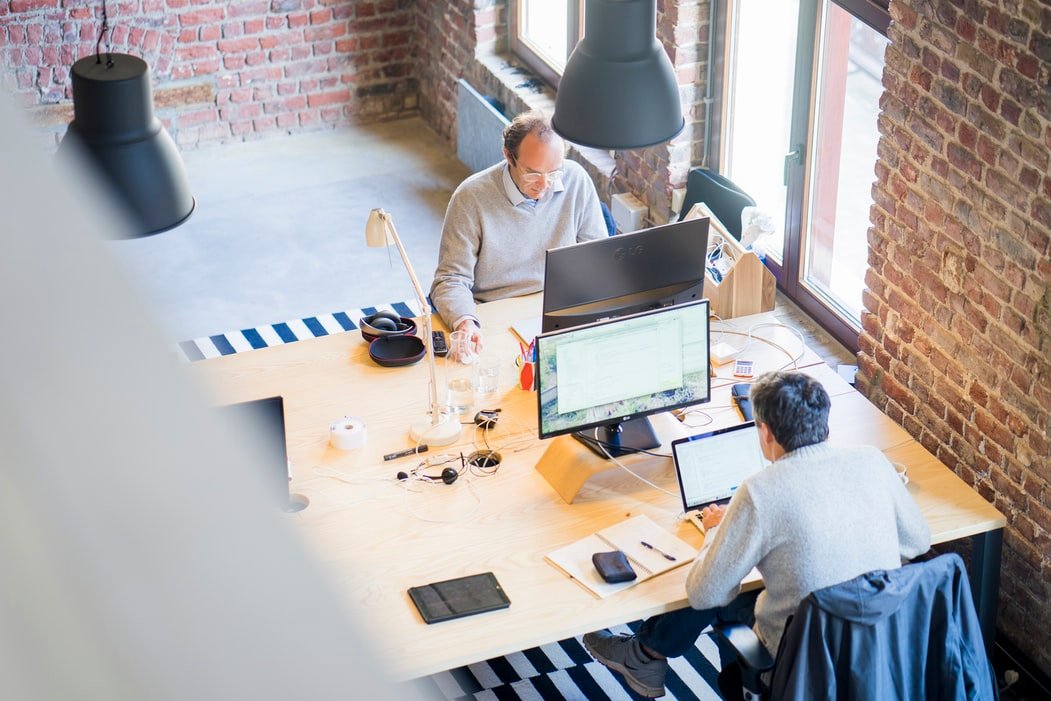 The federal supplement more than doubles the state’s $275 cap on weekly unemployment assistance, which is the lowest subsistence stipend for the unemployed in the nation. [The money can be used for whatever purpose, including making a bet at a $10 minimum deposit casino].

LWAP was authorized by President Donald Trump on Aug. 8, when he issued one executive order and three memoranda, including a directive to provide up to $400 in weekly benefits.

“We thank President Trump and the Federal Emergency Management Agency for providing this relief to Floridians during this time of need,” DeSantis said in a statement. “These additional funds will provide critical support to Florida's unemployed workforce due to COVID-19.”

House Democrats and Senate Republicans have failed to reach accord on a new pandemic assistance bill, although Congress is now in session after its August recess and debate over the stalled package has resumed.

Florida is one of 47 states approved to participate in LWAP. Only South Dakota has opted out. Nebraska and Nevada are awaiting guidance, according to the U.S. Department of Labor (USDOL).

LWAP payments are retroactive to Aug. 1. With 13.6 million unemployed Americans potentially eligible to receive the weekly LWAP assistance, FEMA and the USDOL project the $44 billion disaster relief fund will be depleted by October, if not sooner.

Under Trump’s original directive, states were cover 25 percent – $100 per week – of the extended federal benefits, costing them collectively about $15 billion. Only Kansas, Kentucky, Montana, Vermont and West Virginia agreed to pay the additional $100.

DeSantis said Aug. 10 that Florida would not participate because it would cost the state about $400 million and the federal weekly benefit would divert money from FEMA’s disaster relief fund just as hurricane season was heating up.

Instead, the governor suggested Florida would seek a USDOL loan to boost the state’s maximum $275 weekly unemployment compensation rather than tap into its reserves or $5.8 billion in federal COVID-19 assistance to do so.

When states were no longer obligated to pay 25 percent to secure the $300 weekly supplemental assistance, Florida was among the 42 states that then signed on.

DEO said it has processed more than 3.67 million unemployment claims since March, with 1.96 million Floridians, or 93 percent, of approved claimants being paid a collective $15.78 billion in unemployment compensation.