Under warnings about past failures, Florida lawmakers launch redistricting efforts 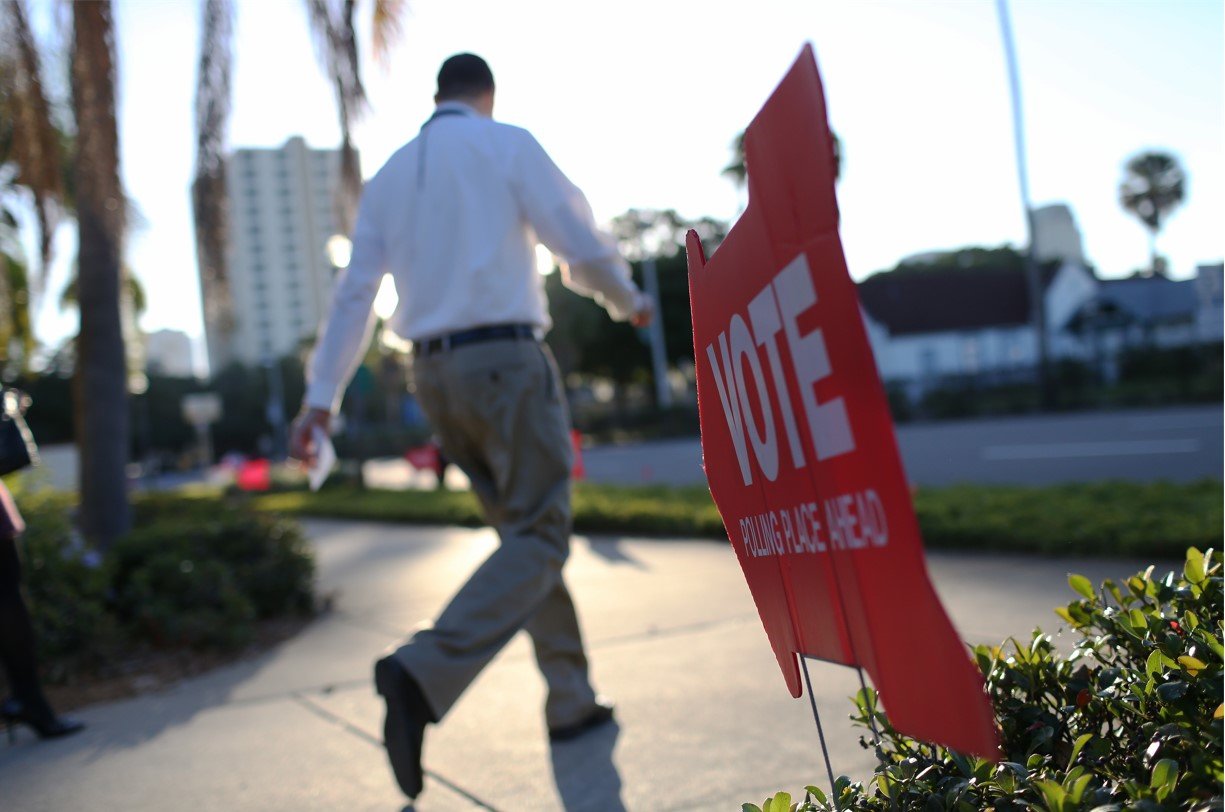 New voting-district boundaries will affect elections in 2022, 2024, and beyond

A legislative process that will affect elections in Florida for years to come began Monday under the shadow of a history lesson on what not to do.

Florida Senate Redistricting Committee Chair Ray Rodrigues, a Lee County Republican, opened the inaugural meeting with a review of the wrongdoings committed 10 years ago, in the Legislature’s last session on redrawing electoral district maps to reflect changes in the Census.

“We are taking steps to safeguard against the kind of shadow process that occurred in the last cycle,” Rodrigues said in his opening remarks. “We will protect our process against the astroturfing that occurred in the past, where partisan political operatives from both parties wrote scripts and recruited speakers that advocate for certain plans and district configurations, creating the false impression of a widespread grassroots movement.”

Rodrigues, who came to the Legislature in 2012, in the thick of Florida’s infamous redistricting battle, said the wrongdoings “made a mockery” of the process. He said he would strive to prevent a repeat of the tarnished process that produced electoral maps rejected time and again by the courts.

Elections proceeded in 2014 under disputed maps of congressional and state Senate districts — maps that ultimately were deemed unlawful under the Fair Districts constitutional amendments adopted by voters in 2010.

In 2015, the Florida Supreme Court threw out the Republican-controlled Legislature’s work and drew the new maps itself.

Rodrigues said he wants the 2022 Legislature, beginning with pre-session committee meetings this week, to conduct itself such that the courts will not reject the maps lawmakers produce when they convene in regular session on Jan. 11.

Representatives of the League of Women Voters of Florida, Florida Conservation Voters, and the Florida chapter of the AFL-CIO said in public comments they appreciate chairman Rodrigues opening the proceedings by condemning those unlawful and unethical actions – and they urged the 2021-22 committee members to properly uphold their duties as elected officials.

League President Cecile Scoon said the League was a member of the Fair Districts Coalition that successfully fought the unlawful 2012 maps, and that it will be engaging and watching closely in this cycle, too.

“It’s been really a very good feeling to hear a recounting of the actual history and the problems that our state ran into, and the waste of time and energy, and … creation of distrust,” Scoon said, calling on members to earn back the trust of voters.

Jonathan Webber said on behalf of Florida Conservation Voters, “Fair voting districts are the most important aspect of our democratic republic. The integrity of our entire system is in those little lines on the map which are now completely in your hands. … Future generations are watching. Current generations are counting on you.”

Rich Templin, director of politics and public policy at the AFL-CIO, said the labor union’s 1.3 million members in Florida plan to engage in the redistricting process and will help promote engagement throughout the state.

Redistricting committees in the Senate and in the House will take the lead on negotiating new voting-district boundaries for Florida’s congressional and legislative seats, including a new congressional district resulting from dramatic population growth in central Florida. Monday’s Senate committee meeting was the first in this cycle; meetings are scheduled in the House Wednesday and Thursday.

Rules for public participation in the process are still being developed. One thing known is that the House and the Senate will use mapping software that will enable the public to propose electoral boundaries for lawmakers’ consideration. The not-yet-launched website for information will be at www.floridaredistricting.gov.