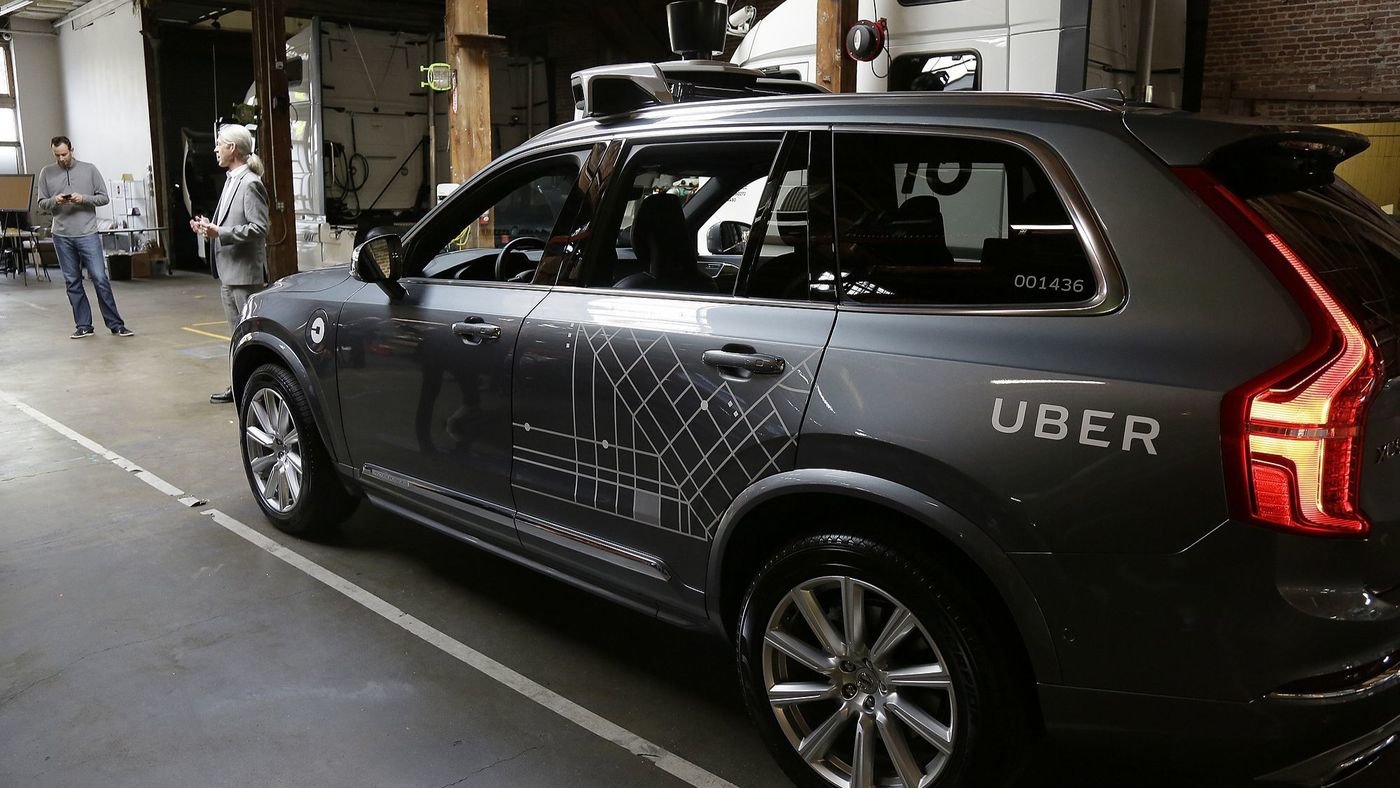 Throughout the Phase II pilot, which spanned 10 months, each city paid 20 percent of Uber fares that started in one of the five cities and ended within their respective city limits. Additionally, each city covered 25 percent of the cost of rides that began or ended at the SunRail station inside of their city.

“We have been extremely encouraged by the pilots developed in the cities of Altamonte Springs, Lake Mary, Longwood, Maitland and Sanford these last two years,” said Kasra Moshkani, General Manager for Uber in the Southeast. “The success of this program, by offering residents and visitors a future with less congestion, less individual car use, more shared rides, and more multimodal trips, has allowed for a new way of inter-city movement.”

In the first year of the pilot program, a combined total of $63,770.71 was spent between the five cities, representing a 74 percent increase in Uber trips. During the second phase, more than 185,000 trips took place with a cost of over $330,000 within the 10-month period. The breakdown is as follows:

“By creating innovative projects like this, we can better serve our residents through direct incentives and find viable, cost-effective mobility solutions for Central Florida,” said Frank Martz, Altamonte Springs City Manager. “By thinking outside the box and going that extra mile for our communities, we have developed a solid model that can act as a framework for future transportation models around the nation.”

Given the success of the initiative, there is a clear demand for reliable, convenient and affordable transportation options for Central Florida residents. The five cities are currently working together to develop a more robust discount program for residents.

Uber’s mission is to bring reliable transportation to everywhere, for everyone. We started in 2010 to solve a simple problem: how do you get a ride at the touch of a button? More than eight years and five billion trips later, we’ve started tackling an even greater challenge: reducing congestion and pollution in our cities by getting more people into fewer cars.