Tim Tebow Entering Another Spring Training With The Mets 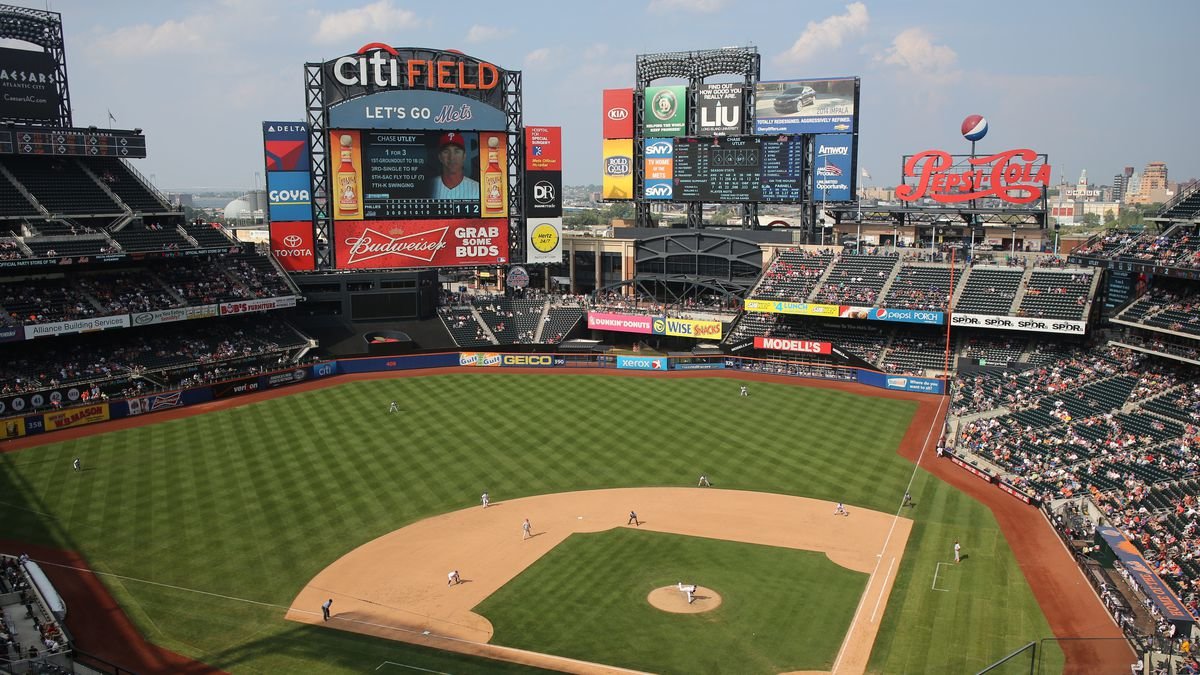 Training season for the MLB has come around once again and it is no surprise that Tim Tebow has been invited to his third consecutive training session. With many fans seeing this as a way to fill seats, this is a decision that has had a mixed reception since the announcement, but could it be the final chance he has to make it in the major league?

The Beginnings As An NFL Player

Starting his career in sport as an NFL player, this star had anything but a successful career. With an awkward throwing style, inaccurate passing and a pace that was easy to outrun, this was not a great start for the player. However, it is important to note that the failure of his NFL career was in part down to the coaching that he received at the lower levels. With coaches just allowing the player to stick to what he was good at; this was the weakening element of his career. With very little skill in other areas as well as a throwing style that hindered his other teammates, this was something that ultimately affected his career and saw him try his hand in the MLB.

An Injury That Ended His 2019 Season

2019 looked like his year with the Mets taking a keen interest in the 32-year-old, but with a deep cut suffered to the pinkie, this side-lined him for the rest of the season. Though this is not a career-ending injury, this is one that damaged his chances of making it big in the MLB last year. But with the spring training session well and truly underway could 2020 be the year that we begin to see this up and coming star taking to the stage. Whether you are reading this from a completely unbiased perspective or you are looking at the news from different sites in the US, there is no denying that this star is polarising for both good and bad reasons.

The Focus Is On Making It Big 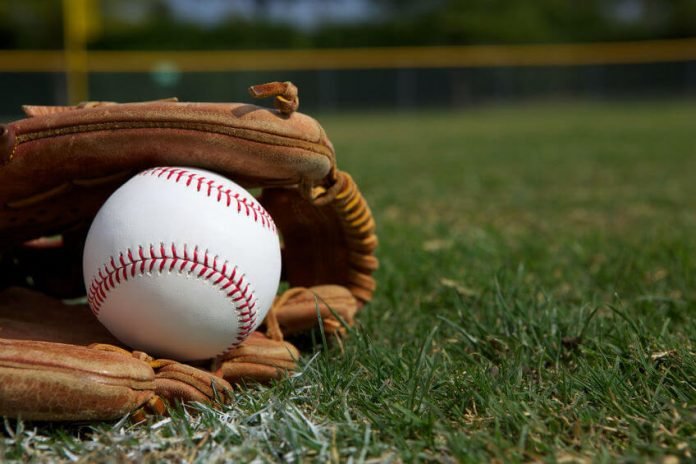 Since his marriage to the former miss universe and job with ESPN in the offseason in 2020, this Tebow has told the US press that he has his heart set on making it into the major league this year. In an interview with USA Today, he said: I never said I'd make it or succeed, but I won’t give up on this easily.” This is an optimistic statement from the start that had anything but a promising season last year with a total of 18 home runs in his career thus far with a total of 940 at-bats. This is not the most promising batting track record; however, this could be the year of change for the met star.

The Makings Of A Professional Player

Though he may look promising on paper, this star is one that has had a turbulent career in the MLB, with a few great games in the early parts of his career he is a player that you either love or hate. With an offensive play that lends itself well to the major leagues there is no other option than to promote him to the big leagues, but is he ready to play on the major league stage? Whilst some professionals in the MLB are saying that he is more than ready, there are some fans that are skeptical, however, only time will tell as to whether or not he will get his chance to shine on this major stage.

As the spring season gets underway, it is not a surprise to many that Tebow is on the list of outfielders on the training sheet, but does this necessarily mean major league promotion for the player? Since beginning his career just over 3 years ago, this player has risen through the MiLB ranks and has been invited to his third spring training session in 2020. However, this is not welcomed by fans of the sports as many see this as a chance for the Mets to sell tickets. With a number of emerging players with better batting and fielding statistics, many are wondering whether or not the promotion to the MLB is even an option for this former player.

Despite this the star has his heart set on success and will not be giving in, but could this be too little too late? With many seeing this as a cash grab from the New York side to keep people interested in the minor league, there are many that are beginning to lose interest. With a robust batting average of .111, this is not one that many are optimistic about, however, there is something that the nets see in him that could see him gracing the MLB stage in the near future, only time will tell.

With this in mind, there are many that are hesitant to see what the future holds for this NFL player turned NBA star and whether or not he has what it takes to play alongside some of the best players at the New York Mets.