Through litigation and studies, a connection between paraquat and Parkinson's disease is becoming known 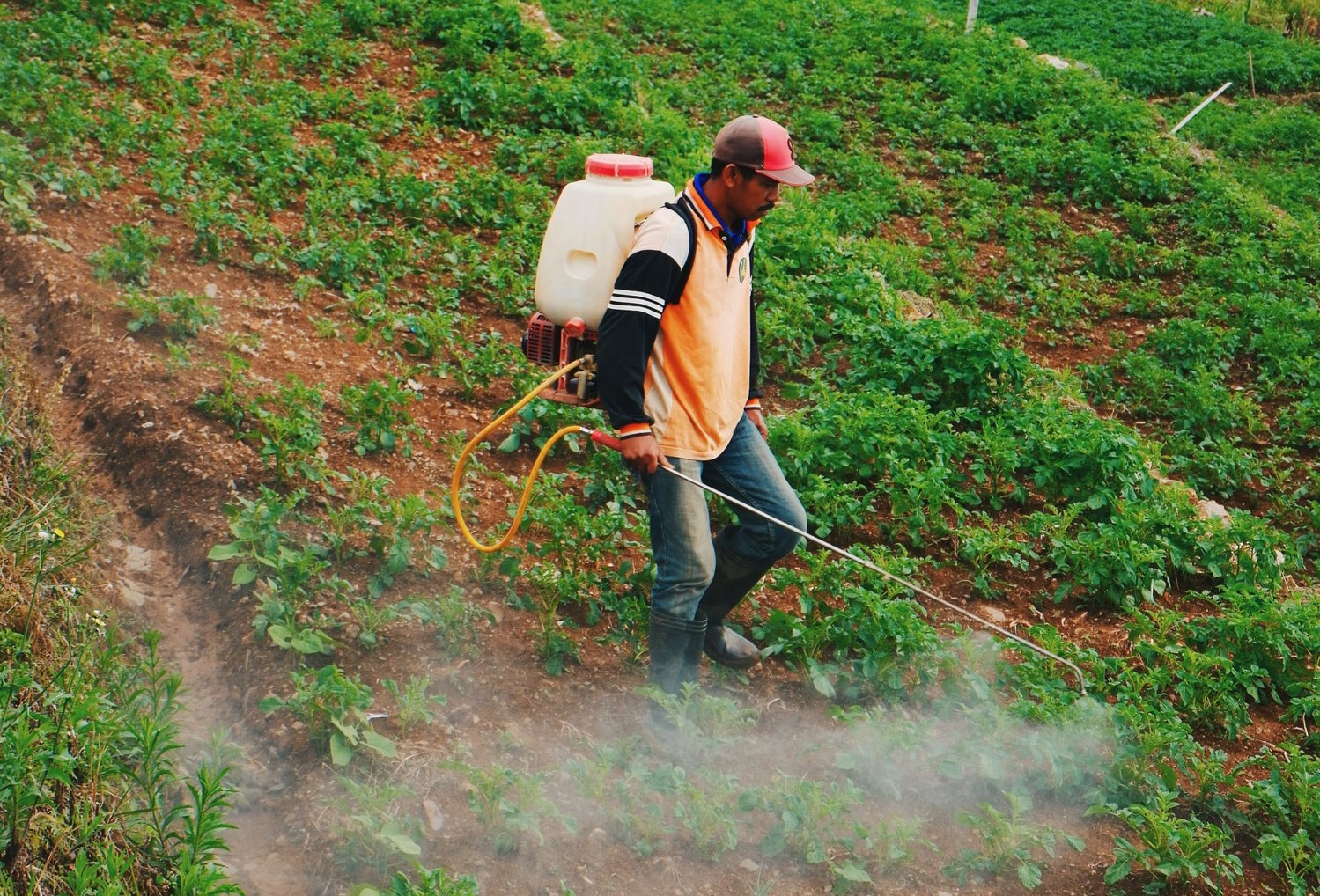 The herbicide paraquat has been used on crops in the United States since the 1960s, but lawsuits are emerging that show exposure to the toxic chemical can cause Parkinson’s disease in farmers and other agricultural workers. Paraquat is a popular herbicide that effectively clears fields of unwanted weeds and grasses, but it's also highly toxic.

Study after study has made this point clear.

In 2011, a U.S. National Institutes of Health study showed a link between paraquat use and Parkinson's disease in farm workers. A co-author of the paper said that paraquat increases the production of certain oxygen derivatives that may harm cells, and that people who used paraquat or other pesticides with a similar mechanism of action were more likely to develop Parkinson's.

The Agricultural Health Study, a large study funded in part by the National Institutes of Health, found an increased risk of developing Parkinson’s in farmers who used paraquat.

Paraquat-induced toxicity in rats is also linked to Parkinson's-like neurological degenerative mechanisms. A study by the Buck Institute for Research on Aging showed a connection between exposure to paraquat and iron in infancy and mid-life Parkinson's in laboratory mice.

A 2013 meta-analysis published in Neurology found that “exposure to paraquat ... was associated with about a 2-fold increase in risk” of Parkinson's disease.

While studies help to prove an issue exists, lawsuits make an industry change.

Sibley Dolman Gipe Accident Injury Lawyers, with multiple offices throughout Florida, including one right in Orlando, were at the forefront of paraquat litigation since the class-action suit began. Their experienced attorneys can determine your legal options, including whether you should take part in pending national multi-district litigation. They are already investigating numerous potential cases in which people (often agricultural workers) were diagnosed with Parkinson’s disease after continued exposure to paraquat. Be sure to contact their offices if your employer exposed you to paraquat or believe it caused your Parkinson’s disease.

More than 32 countries have banned the herbicide, and while the Environmental Protection Agency hasn’t stopped the use of the chemical in the United States, it is restricted to licensed, trained applicators.

But sometimes, even expert paraquat applicators don’t have enough protection.

“Syngenta [a global agricultural company that sells paraquat] has long misrepresented and denied the harmful side effects of its Paraquat-based product,” said Missouri resident Robin Adams. Adams’s husband was a certified paraquat applicator. Both of them routinely sprayed paraquat products. She developed Parkinson’s disease after more than 15 years of paraquat exposure by pesticide drift, direct exposure, and drinking water contamination.

Because of its high toxicity, the U.S. placed several safeguards to prevent paraquat ingestion, including adding a chemical that induces vomiting if it’s accidentally consumed. However, most individuals inhaled this toxin after it was sprayed on plants. This led to toxic levels in their bodies that may have caused their Parkinson’s disease.

Sadly, the risk of paraquat exposure was known for decades, yet companies continued to use this highly toxic substance. Now, injured consumers and their families can seek justice.

Several manufacturers, including Syngenta, face lawsuits filed by people who claim exposure to paraquat led them to develop Parkinson’s, and attorneys across the country are accepting cases. Filing a lawsuit is an effective way not only to help yourself if you were exposed, but to also spread awareness about the dangers of paraquat and help other at-risk individuals.

COVID-19, RSV and the flu are straining health care systems – two epidemiologists explain what the ‘triple threat’ means for children

Over 8,800 Monkeypox Vaccinations given in Orange County