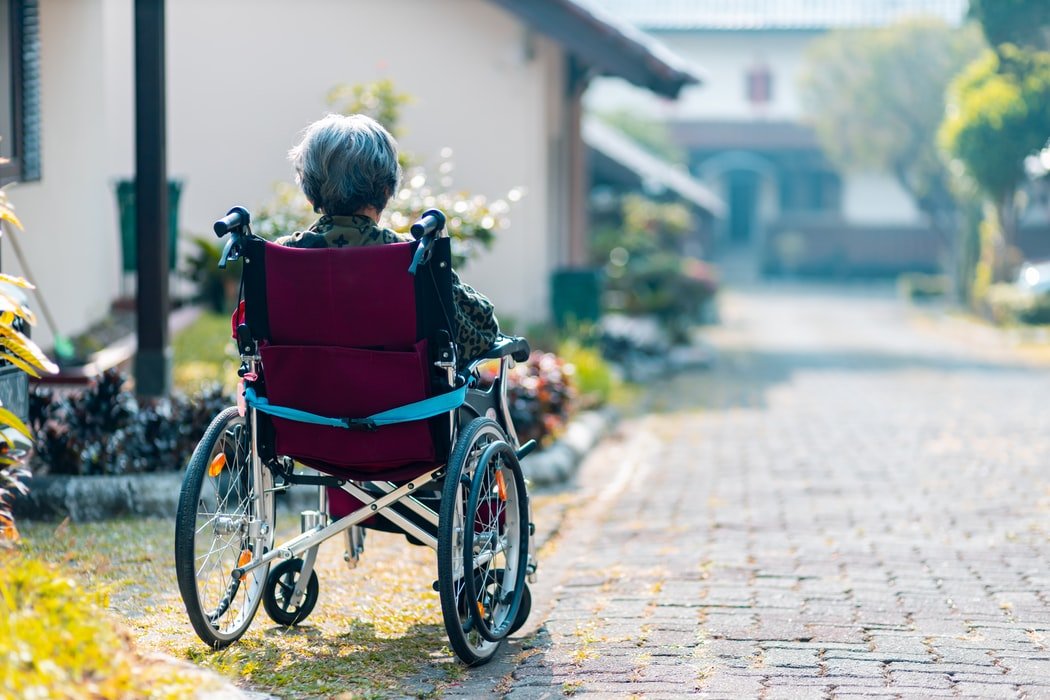 Florida has the largest share of elderly population of all states -- one in every five residents are 65 or older.

By Hristina Byrnes and Grant Suneson, 24/7 Wall St. via The Center Square

The Food and Drug Administration on Monday approved the first new treatment for Alzheimer's disease in about 20 years. Currently available Alzheimer's drugs treat the disease's symptoms. The newly-approved medicine, called Aduhelm, is the first to attack a substance that could be associated with the underlying causes of the disease -- a toxic and sticky protein in the brain called amyloid.

The Alzheimer's Association estimates that 6.0 million Americans 65 and older were living with the disease as of 2020, or 12% of the 65 and over population. As more and more of the baby boomer generation reaches that age, the number of Americans with the disease will inevitably increase.

Pct. of population 65+ with Alzheimer's