The Ebb and Flow of a Busy Life 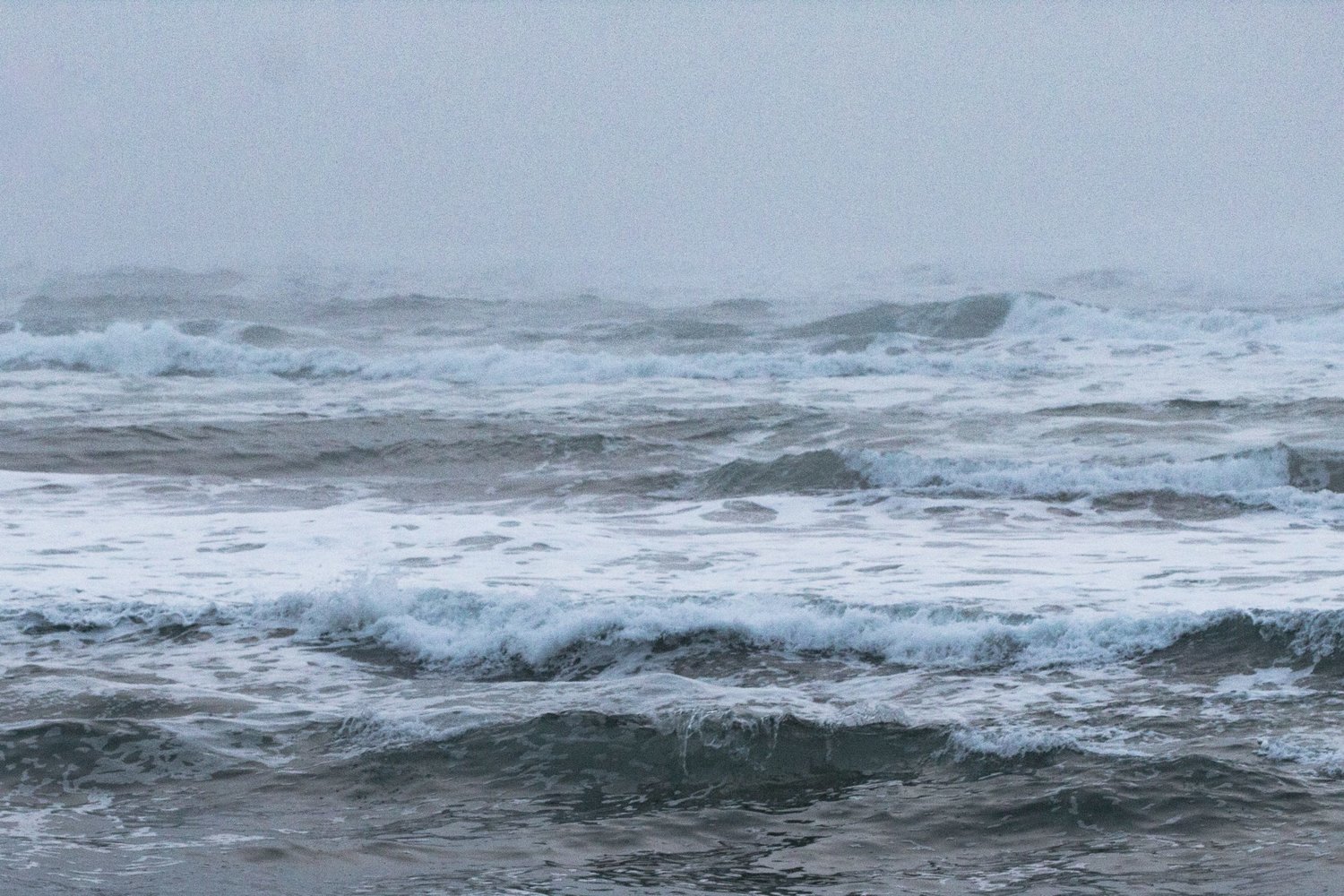 I heard a story years ago about a mom and her little daughter. They were on a family vacation, and the little girl was wide-eyed with wonder as she beheld the Atlantic Ocean for her very first time. The mom looked down at her daughter, trying to imagine all that was going on in her mind, and finally asked her what she thought about the ocean, and the incessant waves that kept coming closer to where they stood. The girl answered, “Wow, Mom… it just keeps on flushing and flushing!”

I love that anecdote, and the way it depicts the ocean in all its splendor. Without a frame of reference, it really is hard for anyone to find a way to describe something so massive and majestic, much less to comprehend its pure power.

As a former boater, I once managed to get caught in a storm, about 5 miles out in the Gulf of Mexico. To say that it was a frightening experience is an understatement! My 15’ boat seemed to get lost in the valleys between the peaks of those 6’ to 8’ seas. Yeah, it just kept on “flushing and flushing.” As much as I still love to be on the sea, I don’t plan to ever find myself in that situation again.

Life does the same thing to us. Like those ocean waves, life can come fast and hard, pounding against us, just like those swells pounded against the side of my boat. And at times, it can feel like we’re going under. Those moments are never fun, for any of us.

One advantage to being older is I’ve learned that life's “ebbs and flows” will come, and they will go. The water that is churned up now will soon become still, and calm will return. The trick is training ourselves to remember that fact when we are in the middle of the waves, when we are feeling the powerful forces pounding against our souls and minds.

Jesus once invited Peter to join him for a stroll. The difficult part was the fact that Peter was in a boat battling huge waves and wind, and Jesus was walking on the water! But Peter accepted the invitation, stepped out into the deep, and began to walk toward Jesus. Perhaps to his surprise, he was staying on top of the water! But it didn’t take long until his eyes were more on his surroundings than on his goal. And when that happened, he began to sink. How comforting it must have been for Peter to feel the strong arm of the Lord as he was pulled up from the water. Together, they walked back to the boat.

We can’t stop the ocean’s waves or its tides; they are going to come and go. Neither can we stop the ebb and flow of life events that we would like to avoid. But there is one thing that we can try to do, and that is to do our best to keep our eyes on the Lord.