The District focuses on wetlands and the benefits they provide 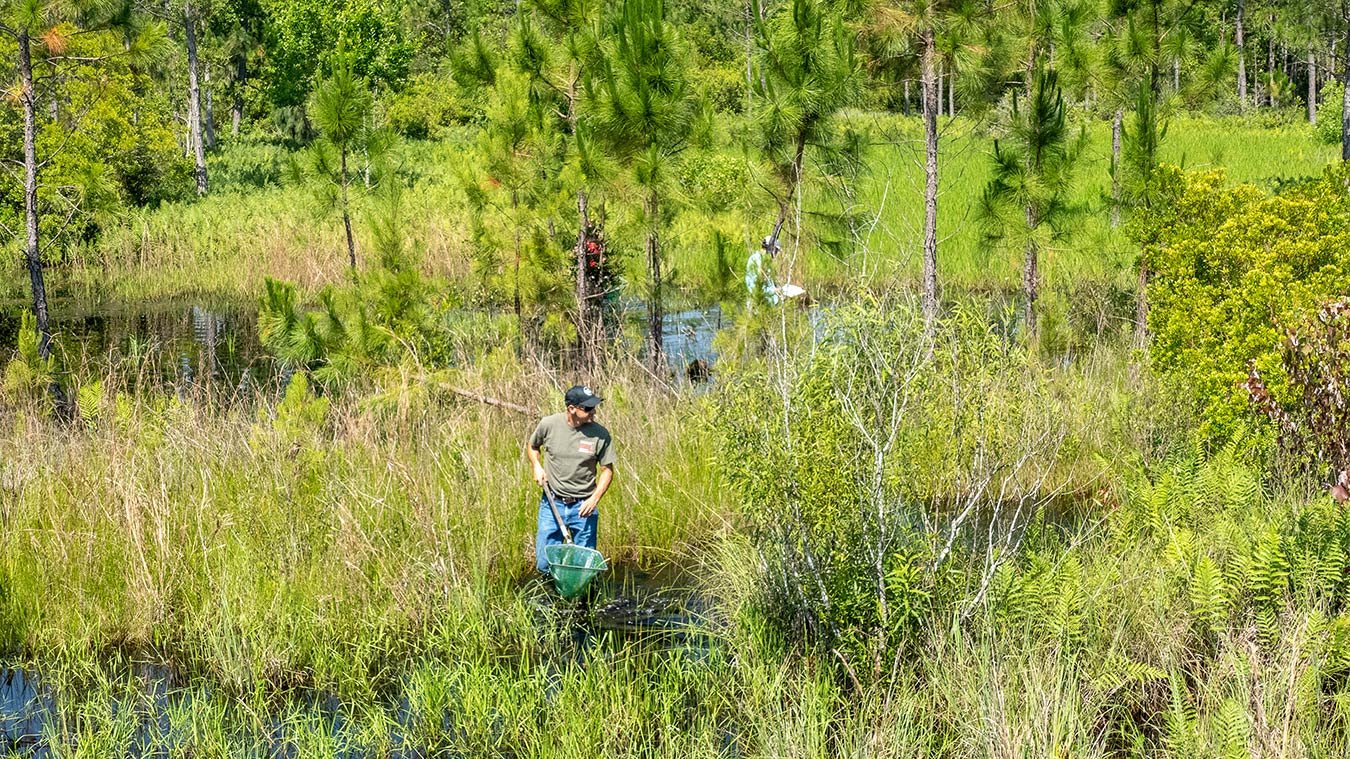 As part of their year-round work to protect water, the St. Johns River Water Management District (District) is focused on wetlands and the benefits they provide to all their core missions. They joined others who care about water resources earlier this week in observing World Wetlands Day.

The District work includes protecting, restoring and preserving natural systems, and supporting wetlands’ natural hydrologic and ecologic functions. The importance of wetlands has not always been fully understood. Decades ago, wetlands were considered nothing more than breeding grounds for mosquitoes. However, they now know that the benefits of wetlands include filtering pollutants from surface waters, resiliency efforts such as storing water from storms and helping to prevent flood damage, recharging groundwater, serving as nurseries for saltwater and freshwater fish and shellfish, and providing habitat for a variety of wildlife and plants.

Wetlands are also beautiful places to visit so plan an outing soon. Wetlands can be found on many of the public lands that the District has purchased to protect water resources.

While some wetlands activities are conducted through the District’s Division of Water and Land Resources, other protection efforts come through their Division of Regulatory Services as part of the District’s Environmental Resource Permitting Program. Each year they provide an update on the success of their wetlands work in the “Wetlands Restoration Gains Report.” The most recent annual summary (presented to their Governing Board in April 2020) shows District programs through Dec. 31, 2019, restored a net gain of 45,137 acres of wetlands cumulatively districtwide, and preservation through all District programs totaled 466,507 acres of wetlands restored and preserved.

The District's website offers more information on wetlands and their work to restore and protect them. Huge thanks to their team of scientists, permitting staff and partners who work each day to preserve Florida’s wetlands and water resources. 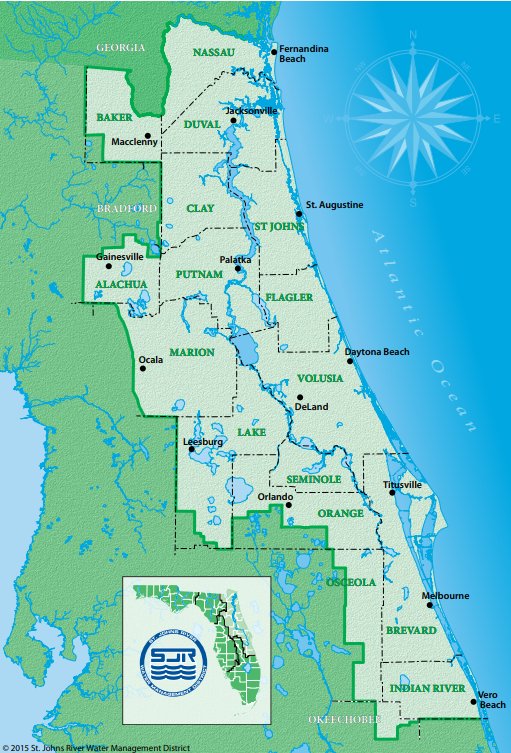 The St. Johns River Water Management District is an environmental regulatory agency of the state of Florida whose work is focused on ensuring a long-term supply of drinking water, and to protect and restore the health of water bodies in the district’s 18 counties in northeast and east-central Florida. While the district works closely with utilities on water supply issues, the district is not a water supplier.