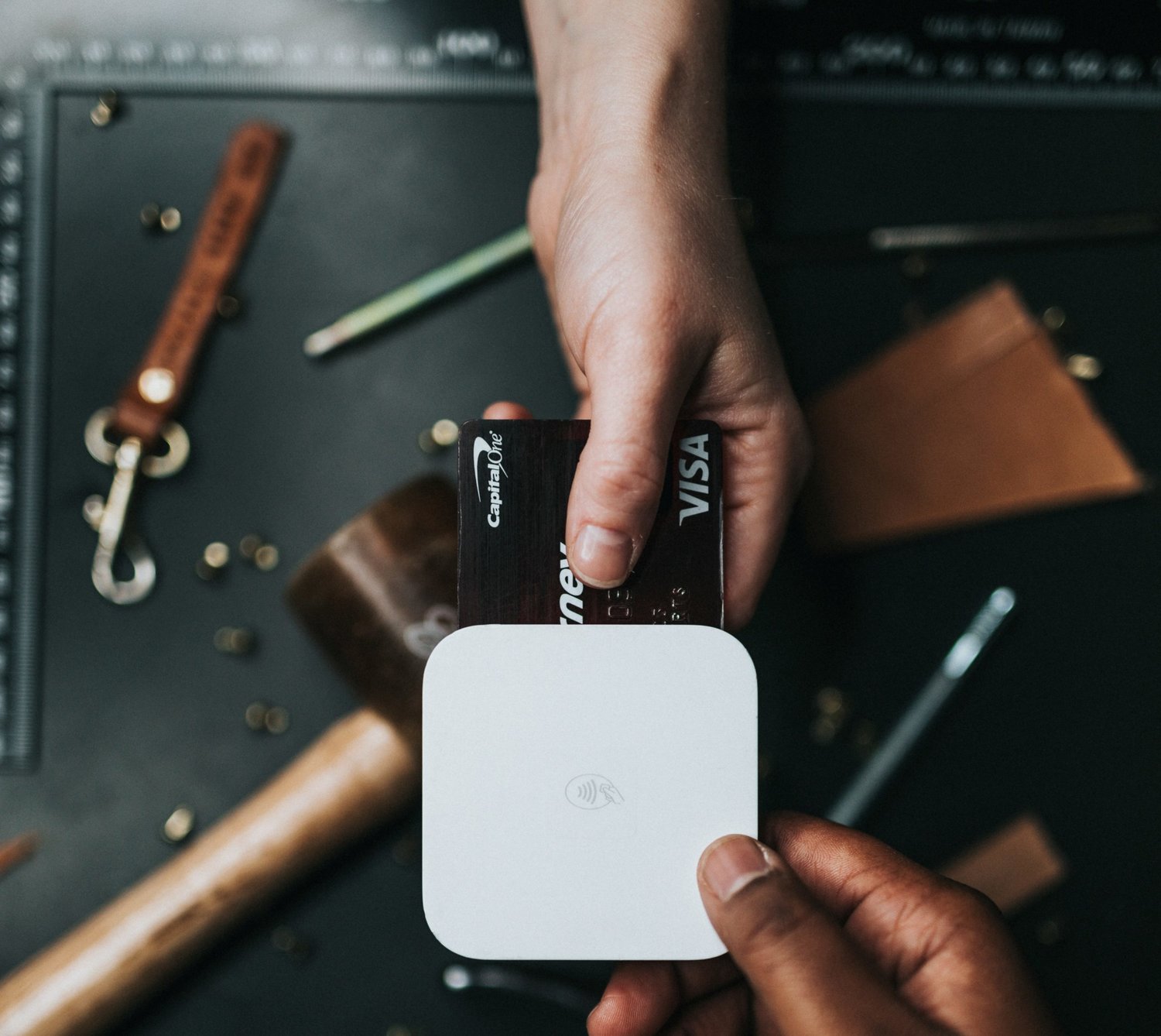 State tax exempt holidays in 2021 would include, if approved: "Back to School" week in August, "Freedom" week in July, and "Disaster Preparedness" in May-June

A multi-million-dollar tax package approved by the House Ways & Means Committee on Friday includes everything from a “Freedom Week” sales tax holiday and a big batch of sales tax exemptions — but no exemption for diapers.

What’s considered the family-friendly state House didn’t want to include diapers in the mix of items that exempt state sales taxes in certain periods in Florida. (The exemptions also can include county discretionary sales surtaxes.)

What's up with diapers?

For the proposed 2021-22 sales tax exemptions, diapers became a discussion when Orlando State Rep. Anna Eskamani, a Democrat, tried to include the baby item into the major tax package, by proposing a short amendment.

Anyone who has had a baby, or has had to change a baby’s bottom, would know that diapers are essential and costly for moms and dads and particularly for low-income families. “The need is really there,” said Eskamani. She added that adult diapers would be included as well.

State Rep. Bobby Payne, chair of the Ways & Means Committee, suggested that a diaper sales tax exemption could be included in a separate piece of legislation in the future.

And in the end, Eskamani withdrew her amendment, saying she didn’t want to force a vote on the issue at this time. Eskamani is the ranking Democrat on the committee.

Meanwhile, the committee voted 15 to 1 on the massive package, with only Eskamani in opposition. The full House and Senate, and ultimately, Gov. Ron DeSantis, would have to approve the package for it to become law.

Some of the State tax holidays proposed for 2021

The package includes several sales tax holidays, such as a seven-day “back to school” holiday from August 6 through 12 — an exemption for items $60 or less for items ranging from clothing and footwear to wallets and handbags, as well as school supplies that cost $15 or less per item, according to the House analysis on the tax package.

A “disaster preparedness” sales tax holiday” would go from May 28 through June 3, 2021. The sales exemptions in that category include items such as a portable self-powered radio or a gas or diesel fuel tank.

A “freedom week” sales tax holiday would go from July 1 through 7, allowing sales tax exemptions for admissions and recreational activities such as live music and sporting events.

That’s just some of the sales tax exemptions. The House analysis calculates that the estimated tax exemptions will cost at least $100-million, based on state and local figures.