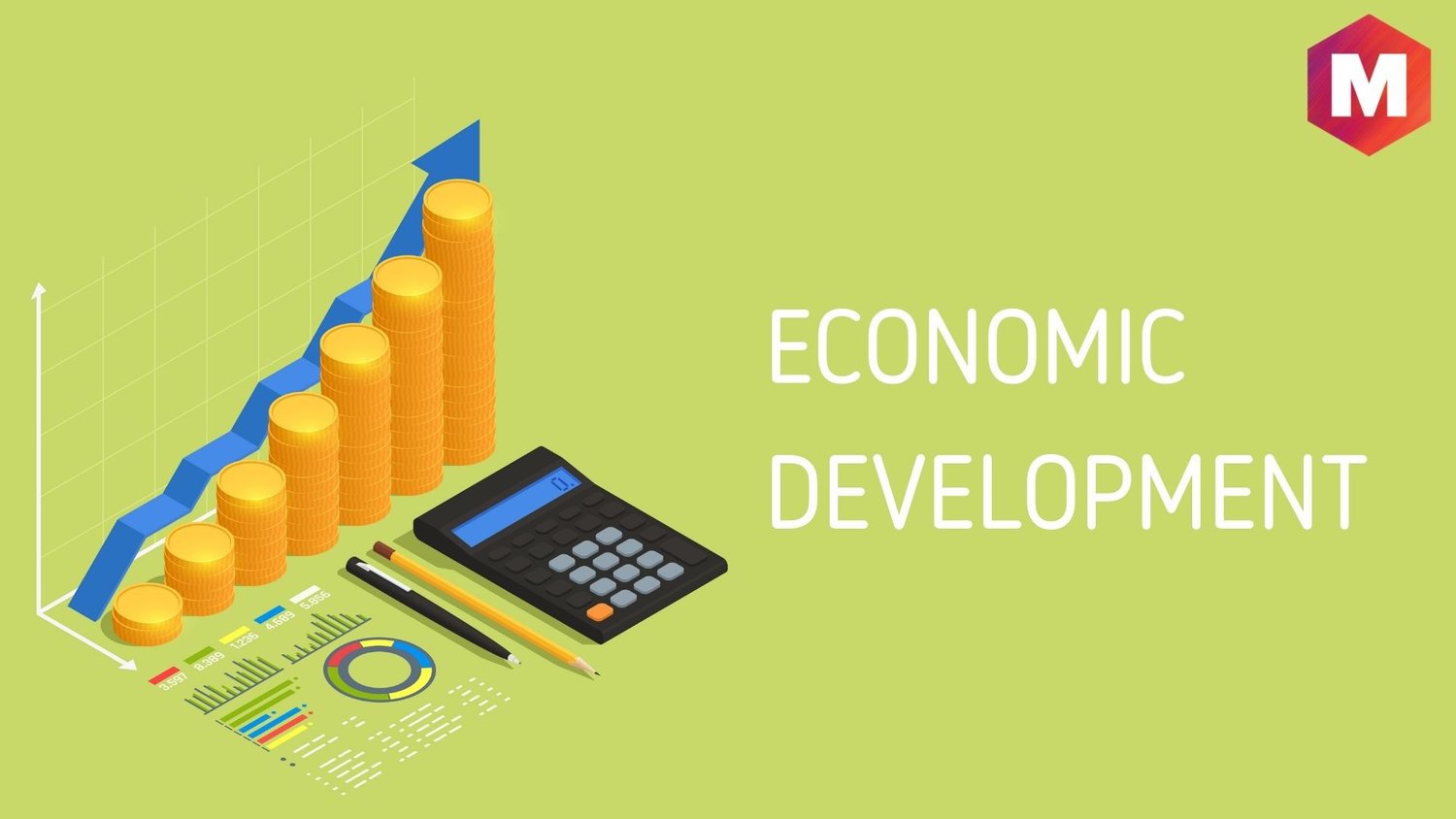 I’m not suggesting it has happened. I’m saying it could still happen and I wouldn’t give up. I’m actively working on Lockhart. You certainly can’t see anything today on Edgewater [Drive] but I know what is in the pipeline. So, please keep the faith with a downtown Apopka.”
Orange County Commissioner (District 2) Christine Moore
From Staff Reports

Economic development in Apopka was perhaps the primary debate issue in the 2022 mayoral election.  Mayor Bryan Nelson wants to take on the job himself, along with a partnership from the Chamber of Commerce. Commissioner Kyle Becker wanted to bring in an economic development director or department to facilitate the vision.

But now, almost a month after the election, the topic continues to spark interest on local social media pages.

The Apopka Critic, a local Facebook page with over 9,500 followers, has been a social media sounding board for the community for years. On Monday, the site reposted an Orlando Sentinel article by Stephen Hudak about Winter Gardens' vision for future economic development, quoting its Economic Development Director Tanja Gerharzt in the story.

The Apopka Critic posted the following statement above the article:

"Doing it the right way. Winter Gardens Economic Development Director Tanja Gerharzt explains how the city is focused on its downtown revitalization efforts and the success that comes with a vision and proper planning."

The article received 28 likes and 15 comments, including from an Orange County commissioner and former Apopka mayor.

But Susan Hurst Clem was the first to respond.

"Apopka is the second-largest city in Orange County, and yet we can’t compete with Winter Garden. Or Maitland. Mayor Nelson doesn’t think we need an Economic Development Director/Department."

But Christine Moore, the Orange County Commissioner for District 2 (which includes Apopka) is not ready to throw in the towel just yet.

"Don’t give up. So many things we can get done to make a difference."

Like what? Asked Deb Robbins. "Why hasn’t anything been done in the last 15 years?"

"I’m not suggesting it has happened," Moore replied. "I’m saying it could still happen and I wouldn’t give up. I’m actively working on Lockhart. You certainly can’t see anything today on Edgewater [Drive] but I know what is in the pipeline. So, please keep the faith with a downtown Apopka."
Winter Garden resident Rob Richmond was curious where this development might be located.
"I’m being serious where would a Plant Street [Winter Garden] type area be developed?"
"I would suggest all the properties around the city park," the Apopka Critic posted in response to Richmond. "Mostly residential now. Bike trail passes through, the dog park is there, the splash pad is there, and the parking garage would be required like Winter Garden. Build an open market pavilion in Edwards field for farmers' markets and other activities. Properties between the park and the old hospital site could be transformed into areas like Safety Harbor [Florida] did. [We] Need an investment team that doesn’t want to build residential properties."
Apopka resident Linda Voll agreed.
"Build it around the trail. There's an empty corner where the apartments were at 2nd and Forest... and the old hospital property as you mentioned. It could be done and done well. Apopka just needs a vision."
Former Apopka Mayor Joe Kilsheimer suggested a more traditional location.
"Along Sixth Street, from the City Center to Station Street," he said. "Begin with a pedestrian trail and make it well lit. You have to have pedestrian-friendly places to attract foot traffic."