So what's open on Christmas Day?

There are some department stores, theaters, and restaurants that are keeping the lights on for the holiday 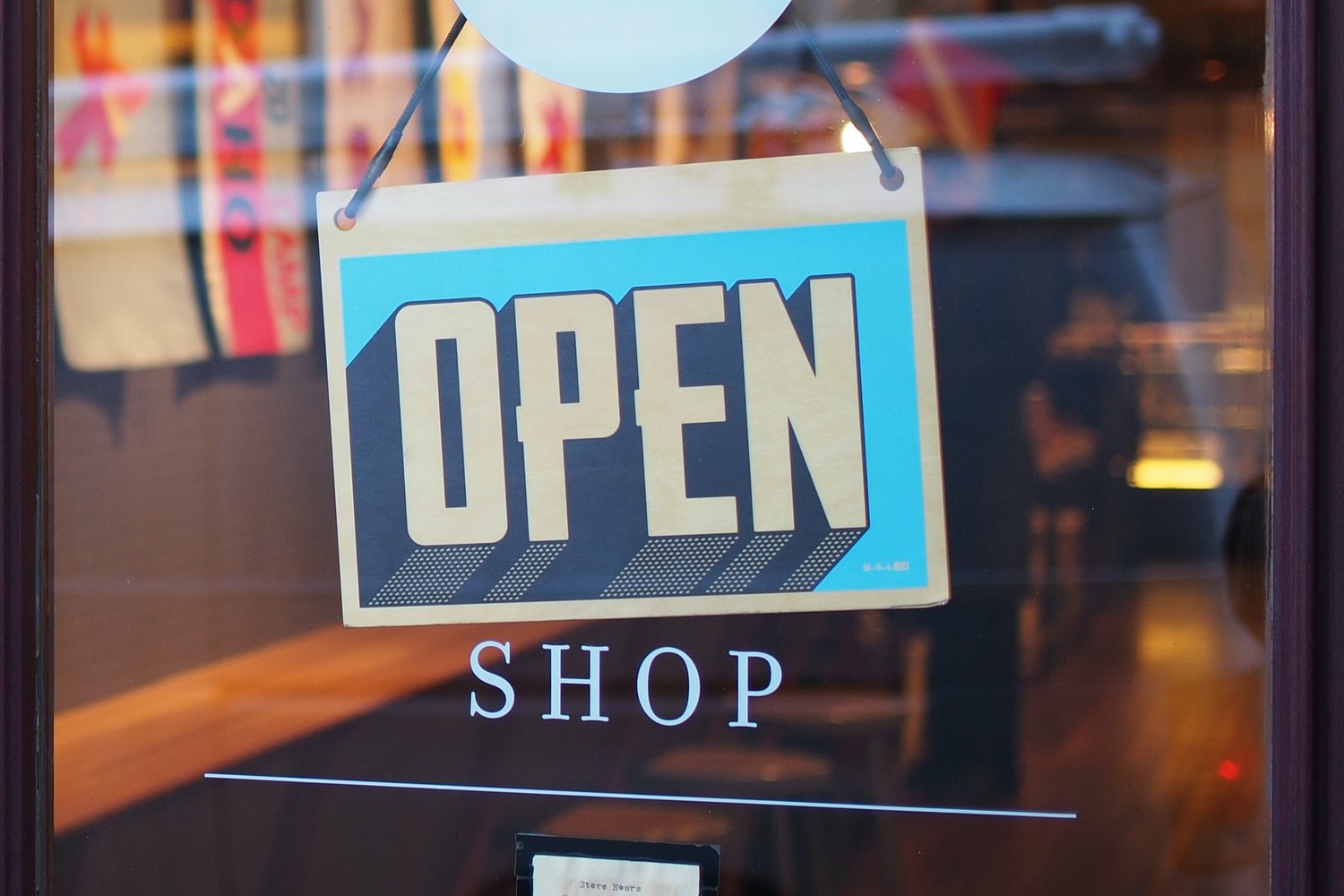 It can be a bit of an anti-climax when Christmas finally rolls around, the gifts are opened, and then there's nothing to do. It leaves many families to wonder... so, what's open today?

In some areas, you can usually rely on some department stores to open on Christmas day - especially for those post-Christmas gift exchanges.

Many retail stores will open late on Christmas Eve, but some of the biggest like Walmart, Macy's, Target, and IKEA, close their doors at midnight and only reopen on December 26. Whole Foods and Trader Joe's will also be closed.

Meanwhile, you can always count on Walgreens, CVS and Rite Aid to be open. And don't forget to check out upwards of 90% savings on discounted Christmas cards, wrap, candy and decorations while you're there!

If you're not sure where to go in your area, simply find contact details, store circulars and store opening hours online ahead of time.

Before you attempt to brave the stores, start the day with a big holiday tradition that has grown in popularity year after year — a Christmas pancake breakfast at IHOP!

McDonald's, Burger King, Pizza Hut, and other fast food joints are also traditionally open, along with Starbucks and Dunkin Donuts, which also give a warm welcome to customers on Christmas Day.

What restaurants are usually NOT open Christmas Day? Don't look for Wendy's. Arby's, KFC, Olive Garden, or Red Lobster to keep its doors open for the big day.

And, if you're looking to ship or receive a gift on Christmas Day, don't count on the post office, FedEx or USP who traditionally give employees the entire day off.

Christmas Day 2021 at the movies

There is also the tradition of going to a movie on Christmas day. Check movie listings for films that traditionally premier during the holiday season. This year, a handful of long-awaited movies are featured, starting with the remake of "West Side Story" directed by Steven Spielberg, which opened on December 10th.

And, what is being touted as the sci-fi blockbuster of the holiday season, here comes another long-awaited entry into the Matrix franchise. "The Matrix Resurrections" opened on December 22nd, starring Keanu Reeves and Carrie-Anne Moss who are reprising their roles as Neo and Trinity.

Opening on the same day is this year's holiday kids' offering, "Sing 2" the follow up to popular 2016 animated hit and again voiced by Matthew McConaughey, Reese Witherspoon and Scarlett Johansson.

What else to do on Christmas Day

With your day filled with activity until dinner, return home for a festive holiday meal with friends and family or make plans to go out. Check out MapMuse where you can search for restaurants open on Christmas with more than 700 establishments listed in major cities.

Or, find your way to a Boston Market restaurant offering a Christmas turkey dinner special at most locations.

Tomorrow promises the best shopping day of the year with huge savings at after Christmas sales.

What stores are open on Christmas?

While some of the following shopping giants traditionally close on Christmas, store hours change from year to year, so you might find a surprise announcement that your favorite department store will be open for business this Christmas Day.