Smart Ways You Can Use To Quickly Resolve A Road Accident 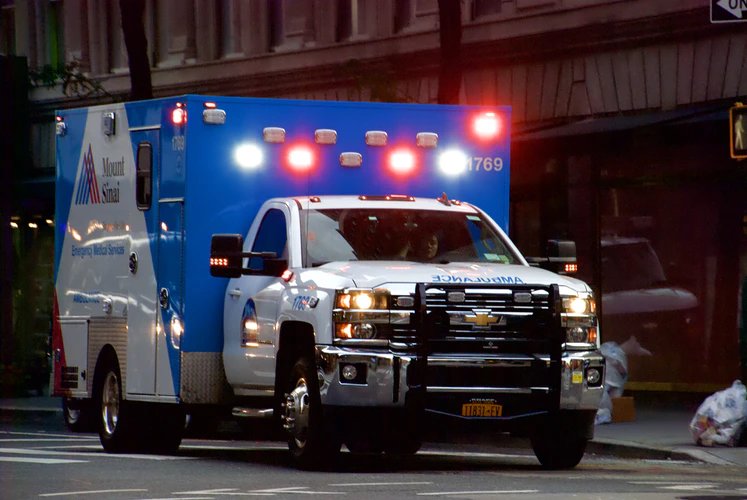 In a perfect world, there would be a magic formula that helped you avoid accidents, but this is simply not the case. You can take all of the precautions and still end up in an accident. While riding a motorbike can be fun and a convenient way to get around, you are statistically more at risk of an accident. If you have a motorbike, here are a few things you should know, plus some information that will help you to quickly resolve an accident.

1. Motorbike Accidents Are Often Not About Speed

People often accuse speed and recklessness for this, but accidents involving other motorists are often due to motorcyclists not being seen and poor road surface conditions. Common accidents include:

2. It’s Usually the Driver’s Fault, Not the Rider’s

When it comes to determining who is at fault in a crash, people often jump to conclusions and blame motorcyclists, which is very prevalent in most places in the United States. However, this bias is often unfounded, as more than 80% of all motorbike accidents are actually the fault of someone else’s negligence.

If you have been injured in an accident that you feel was not your fault, you should not be discouraged by bias against motorcyclists. There is something called the “51 Percent Bar” rule in Texas. This is an excellent way to really quickly resolve who is at fault. If an accident is not your fault, with the right facts and evidence, you are able to make a rightful claim for compensation.

Motorcyclists are likely to suffer more in an accident than a driver as they do not have airbags or a seat belt. The impact of a vehicle hitting a motorbike is usually quite severe due to the impact being absorbed by the bike and the rider. This can lead to a number of physical injuries, but more importantly, it can lead to long-term psychological trauma.

PTSD (Post-traumatic stress disorder) commonly occurs as a result of a traumatic motorcycle crash. These symptoms are often hidden by the motorcyclist and affect them negatively. If you are experiencing any PTSD as a result of an accident know that, while it is not uncommon, you should see a doctor.

4. Steps to Take to Resolve an Accident Quickly

A crash may leave you unable to react immediately, but in order to pursue a claim, the more notes and evidence you can collect, the better. Do the following:

If you are suffering from any psychological problems, a psychiatric report may be necessary to prove and support your claim.

After a crash, you may require further care. This can range from extreme, extensive care and alterations to your home, to smaller things like physiotherapy. These costs, as well as your age and gender, may also make a difference to your compensation.

To summarize, you can make a claim for the following: 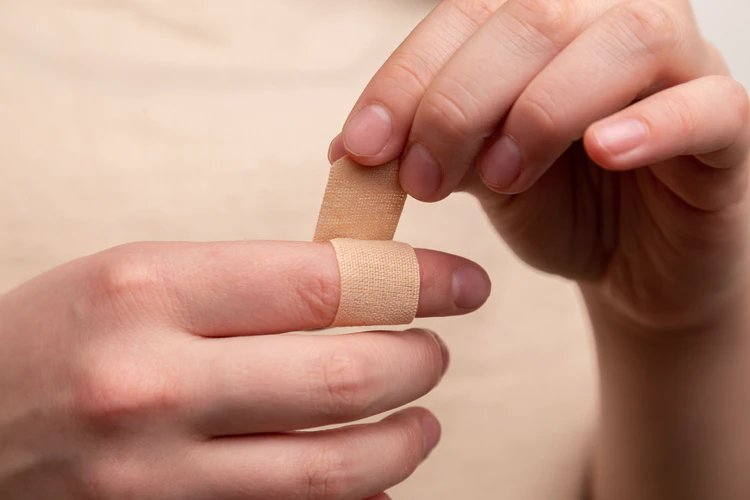 Any accident can be seriously traumatic to the driver, but a motorbike accident can be that much more serious. Motorists are often not as aware of motorcyclists as they should be, and as such, can seriously injure them in an accident. Motorcyclists are much less often to blame for the accident, and should not feel threatened by stigma or hold back from making a claim for injuries.

Financial Survival After the Death of a Loved One