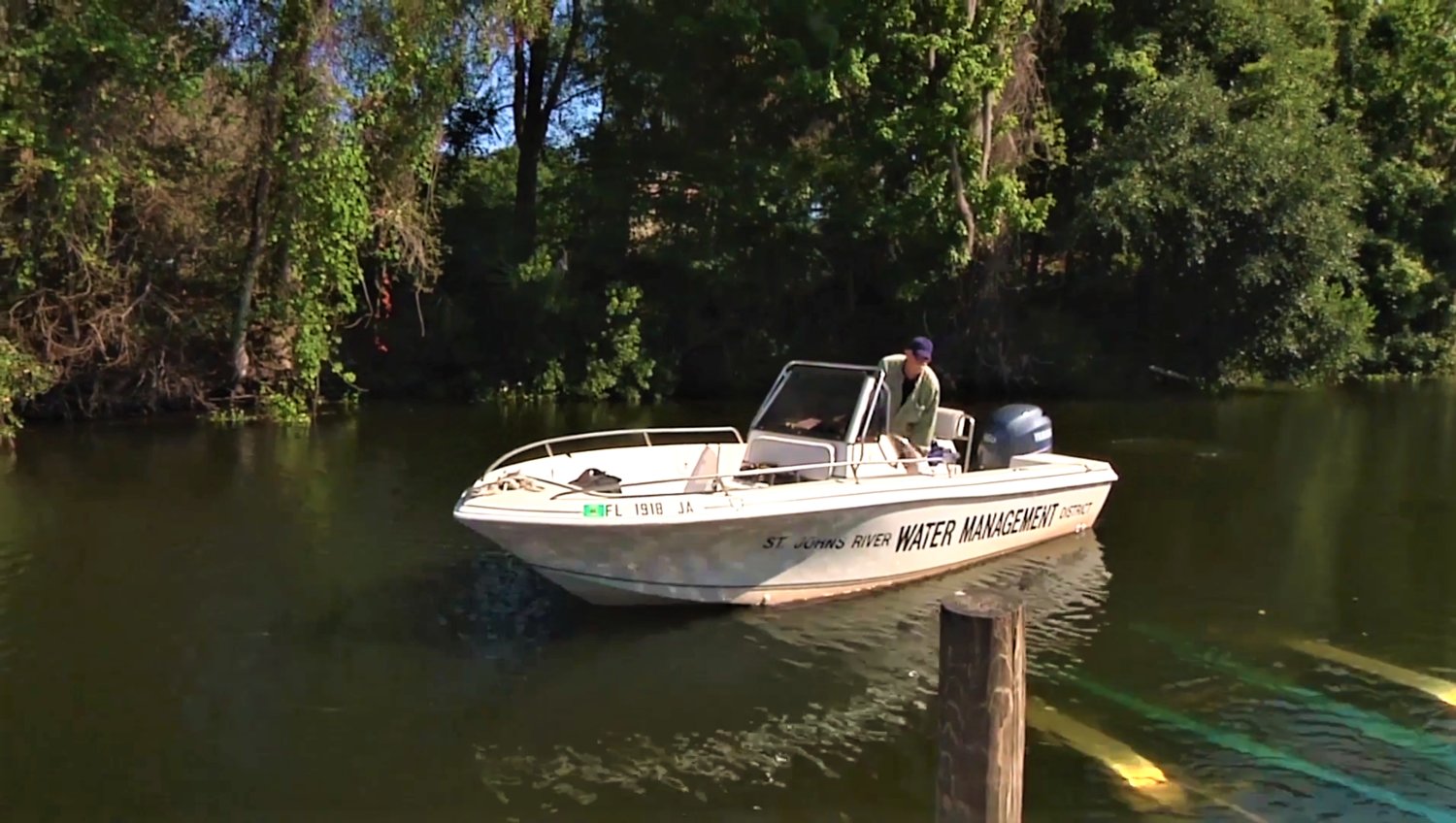 An annual progress report on the St. Johns River Water Management District’s water resource management and protection initiatives was approved by its Governing Board on Tuesday. Among the 17 highlights shared, four of their significant achievements this past year related directly with Lake Apopka, as follows: 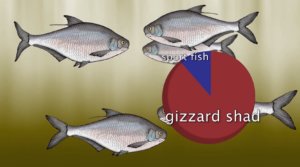 As part of a multifaceted approach to restoring water quality in waterways, the SJRWMD has been reducing the “rough fish” population in various waterways. Such work has proven beneficial in lakes Griffin, Denham and Apopka in central Florida, Lake George in the St. Johns River, and at Newnans Lake east of Gainesville. 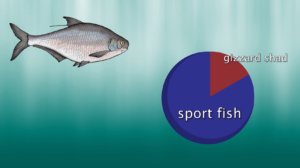 In the early 1990s, district scientists discovered that removal of gizzard shad (Dorosoma cepedianum) helps improve the health of some waterways that are overrun by algae where the algae cloud the water and cause a sickly green color. Algae are present in all water bodies, but too many nutrients in the water can result in excessive algal growth. The rough fish harvesting process helps cleanse nutrient-rich water and restores the waterbody’s health and the fish habitats.

Gizzard shad are a native fish found in most Florida waters and account for 5 to 20 percent of the total fish population in healthy Florida lakes. However, in nutrient-rich, algae-dominated lakes, shad proliferate and can account for more than 90 percent of the total fish population. Gizzard shad become abundant in waterways with high levels of nutrients. In addition, large numbers of gizzard shad may contribute to nutrient recycling by stirring up bottom sediments during feeding.

How harvests are conducted

The district hires commercial fishing vendors to net shad. Other fish such as bowfin, gar and tilapia are also harvested when caught in the nets, while sport fish are immediately released. Harvested fish are unloaded from boats at a temporarily constructed landing site on the water body’s shoreline. Each boat’s catch is weighed, iced and transferred to a refrigerated trailer truck for transport to a processing plant. The fish are sold as bait for crayfish and crab traps.