A surge in demand, and limited housing inventory has created a seller's market 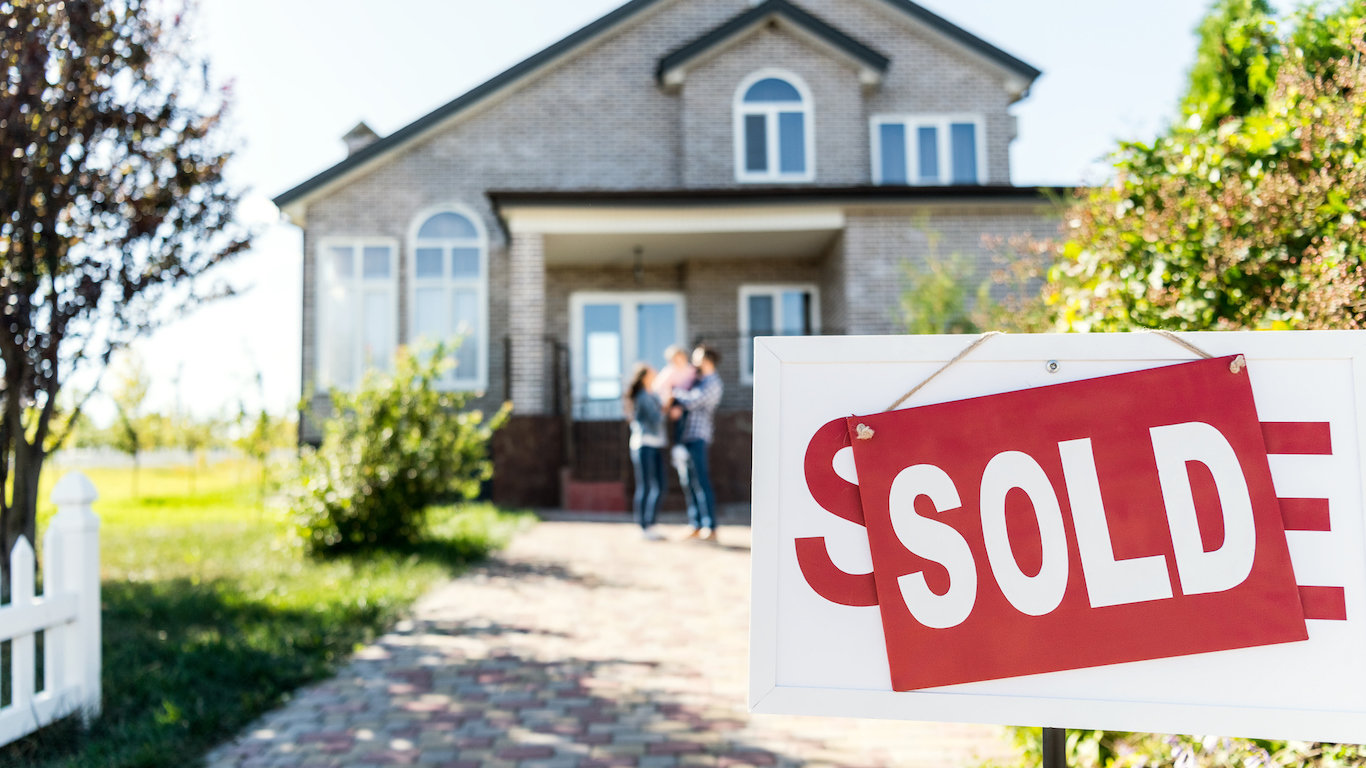 A surge in demand for homes in the United States, in addition to limited housing inventory, has created a seller's market unlike anything seen in recent memory. Homes are now selling faster than ever before -- and also for more money than ever before.

As of August 2021, a typical single-family home in the United States costs $303,288. Of course, home values are not uniform across the country, and in some states, the typical home costs far more than the national average -- while in others, homes cost far less.

According to estimates from Zillow, a Seattle-based real estate data company, the value of a typical single-family home in Florida is $313,217, higher than the national average.

Across Florida, the value of a single-family home increased by 20.1% over the one-year period from August 2020 to August 2021, compared to the national one-year home value appreciation of 17.7%.

Housing prices are determined by supply and demand forces as well as what local residents are willing to pay -- and that is influenced largely by what they can afford. As a result, areas with higher than average home values often also have higher-income residents. Florida is an exception, however. The typical household in the state earns $59,227 annually, $6,500 less than the national median household income of $65,712.