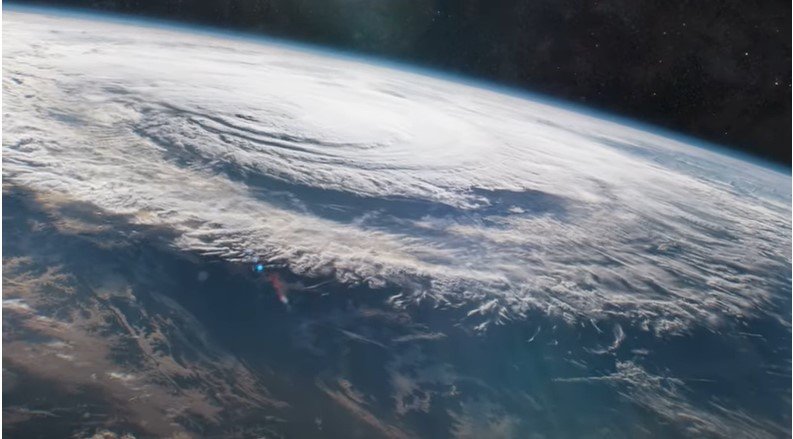 The sales-tax holiday May 28-June 2 shaves taxes off purchases of most batteries, coolers, light sources, tarps, radios, portable generators costing up to $1,000, and more...

A Florida sales-tax holiday on disaster supplies begins Friday, four days before the official start of what is expected to be another tumultuous hurricane season.

Shoppers would be wise to stock up during the 10-day sales-tax holiday, in case Florida’s luck last year doesn’t hold for this season.

The National Oceanic and Atmospheric Administration, NOAA, forecasts up to 20 named storms this season, including six to 10 hurricanes – three to five of which would be of Category 3, 4 or 5 severity. The first of those, Hurricane Ana, already has come and gone, without making landfall. Next in line: Bill.

These are the first 26 hurricane names lined up for the 2021 season. Ana already formed and dissipated. Credit: NOAA

The 2021 forecast is higher than the 2020 forecast, but it’s lower than the actual number of hurricanes and tropical storms last year – 30 in all, a new record – that formed in the Atlantic, the Gulf of Mexico, and the Caribbean. Florida got lucky, with only two hurricanes significantly affecting the state.

Escambia County in northwest Florida felt the wrath of Hurricane Sally, which made landfall just over the state line in Alabama, and Hurricane Eta struck the Florida Keys in November, late in the hurricane season, before strengthening and moving on.

The worst Atlantic hurricanes of last year were Eta and Iota, which caused catastrophic damage in back-to-back strikes on central America. The left Category 4 storms left more than 300 people dead or missing in Nicaragua, Guatemala, Honduras, Mexico, and Panama, according to a review of the season by Yale Climate Connections.

The worst hurricane for the United States last year was Laura, a deadly Category 4 storm that wrought devastating wind damage and flooding in southwest Louisiana, making landfall at Lake Charles.

“Last year’s record-breaking season serves as a reminder to all residents in coastal regions or areas prone to inland flooding from rainfall to be prepared for the 2021 hurricane season,” says a NOAA statement about the forecast.

Hurricane Laura makes landfall at Lake Charles in Louisiana. It was the worst storm to strike the U.S. last year, but worse ones devastated parts of central America. Credit: NOAA

The sales-tax holiday May 28-June 2 shaves taxes of purchases of most batteries, coolers, light sources, tarps, radios, portable generators costing up to $1,000, and more. For details, click this list provided by the Florida Department of Revenue. “Warming of the surface ocean from anthropogenic (human-induced) climate change is likely fueling more powerful TCs (tropical cyclones, including hurricanes). The destructive power of individual TCs through flooding is amplified by rising sea level,” says a March 31 report from Climate.gov, a branch of NOAA.

The consumer tax break was authorized along with much bigger ones for businesses in the 2021 Florida Legislature.

Also related to hurricanes and disasters, lawmakers this year reformed state regulation of property insurance in response to more than 50,000 policy cancellations and widespread rate increases for Florida homeowners, as described here by the South Florida Sun-Sentinel.