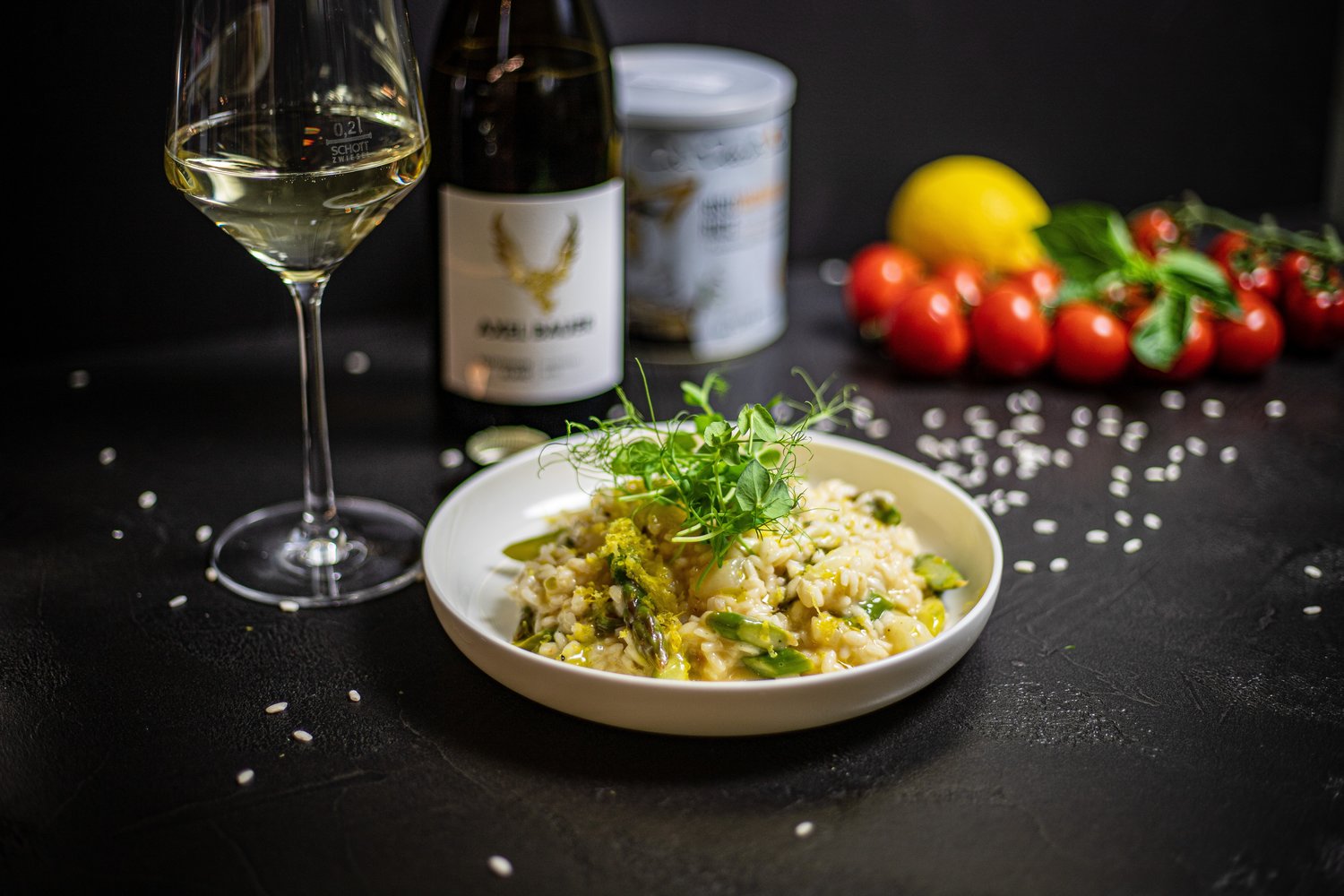 Since its domestication, rice has been a preferred grain due to its flavor and easy cultivation. How it found its way to different countries has always been a source of debates.

One of the most solid theories is that rice was primarily domesticated in southern China. From there, rice started its path to all of Asia, then Europe, and reaching almost every country in the world after that.

An interesting characteristic of rice as a food is its versatility. In every country, rice has been adopted as a staple food. Therefore, in every country that utilizes it,  rice has a distinctive flavor and texture, which differs from country to country, and even from the region inside a country.

That’s the reason why you’ll surely not find two identical rice dishes in the entire world. Maybe, you can eat simple white or brown rice as a side dish, but every time you taste it, it will have a different flavor and texture.

Every country has authentic rice preparation methods because people use rice as a blank "canvas", adding their native ingredients and creating their own unique dishes. Nowadays, you can often identify countries just by their rice dishes. For example, Paella is a typical dish in Spain, as Sushi belongs to Japan and Risotto to Italy.

Let's learn more about a creamy rice preparation: Risotto. This famous Italian dish consists of rice cooked very slowly until it gets a creamy texture.

Arabs first introduced rice in Italy, through the island of Sicily. Then, the crops reached Naples and later spread through northern Italy in the Po river valley.

The name risotto refers to the slow cooking technique used in Italy for most of their food. The method consists of steadily cooking rice with water or broth. While cooking, more liquid is added until it is absorbed by the rice. This cooking technique is still used today and gives the risotto its characteristic creamy texture.

Risotto has its origin in Milan, in northern Italy where, by chance, the first known risotto was created: Risotto Alla Milanese. History tells that a glass colorist apprentice wanted to make a joke to his master on his wedding day. He planned to add a lot of saffron to a rice preparation to ruin the party. Contrary to what he expected; the dish was a complete success.

There are countless variations of this Italian dish. The base remains the same: sauté vegetables, water or broth, flavoring, and rice. The use of proper rice is the key to getting a perfect, creamy, and hearty risotto.

Arborio rice is the preferred rice used for making risotto.  It is a short grain rice that perfectly absorbs any liquid. Its texture is firm, creamy and chewy.

Arborio rice is prepared in a vast range of recipes, but the best Arborio rice recipes are the ones of risottos.