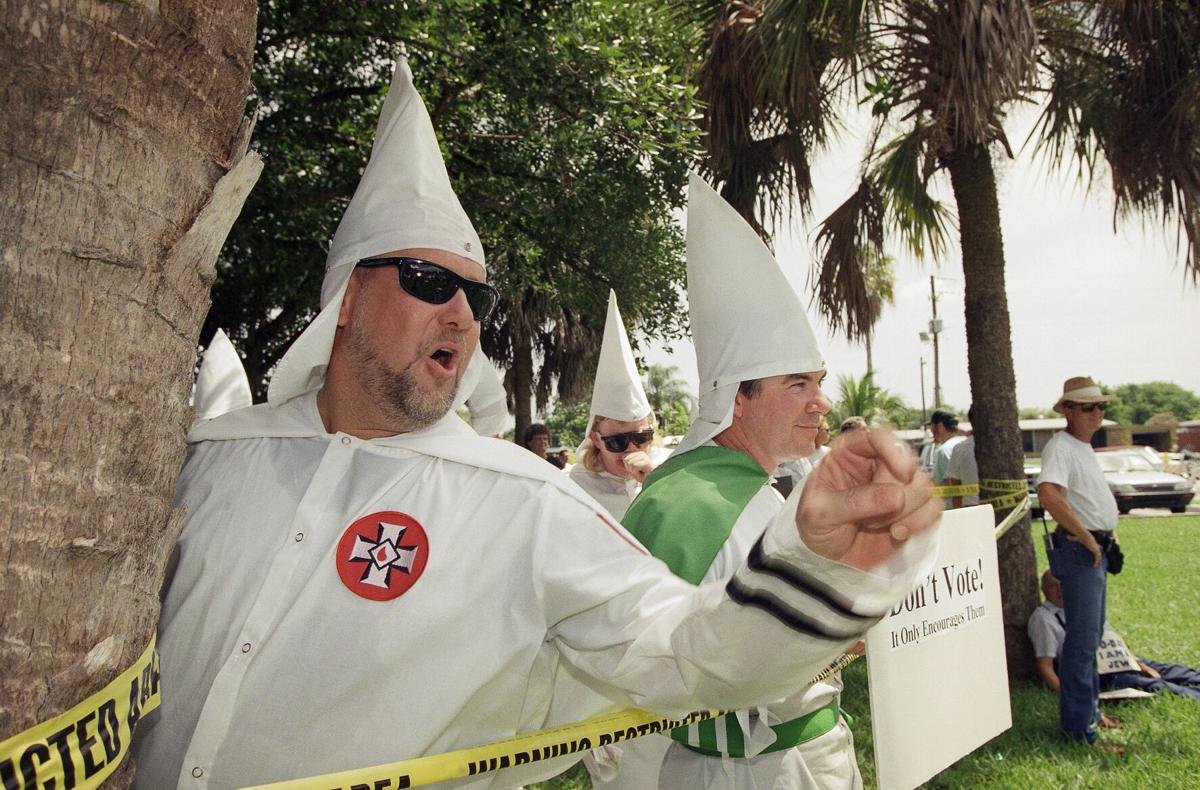 Florida has the nation’s second-highest number of groups that “vilify others because of their race, religion, ethnicity, sexual orientation or gender identity,” according to the Southern Poverty Law Center (SPLC).

SPLC’s annual Intelligence Report, released Monday, identifies 838 active “hate groups” operating nationwide in 2020, down from 940 in 2019. Sixty-eight are in Florida, which the report calculates has the nation’s highest per-capita number of “hate groups.”

“The numbers may be fewer than last year, but the threat is as high or probably higher,” SPLC Intelligence Report Director Susan Corke said. “Technology has changed how hate groups operate. They now have the tools to disseminate info beyond their members, beyond geography, and shift tactics and platforms to avoid detection. This will present new challenges to stemming the tide of violence.”

While the number of “hate groups” nationwide declined, the report states existing organizations are growing, coalescing, and establishing new chapters.

“The expansion of chapters into different cities actually shows that some of these groups are becoming much stronger throughout the state,” said Michael Jensen, a senior researcher at the National Consortium for the Study of Terrorism and Responses to Terrorism at the University of Maryland. “That that’s an unfortunate trend in Florida.”

The SPLC Intelligence Report tracked 68 entities in Florida last year that qualify as “hate groups” under its criteria. California’s 72 led the nation. Texas had 54 and New York, 37.

“A hate group is an organization that — based on its official statements or principles, the statements of its leaders, or its activities — has beliefs or practices that attack or malign an entire class of people, typically for their immutable characteristics,” the SPLC states.

SPLC classifies “active hate groups” as entities that attempted to recruit new members, raise funding, organize a demonstration or spread its ideology during the previous year.

SPLC’s annual reports routinely draw challenges, especially after March 2019 lawsuit revealed leaders of the 50-year-old law center were themselves guilty of racist and sexist conduct at their Montgomery, Ala., headquarters.

Of the 566 militias nationwide, counted separately from “hate groups,” SPLC maintains 27 are active in Florida.

Under “anti-Muslim,” SPLC lists five groups and under “anti-Gay/LBGTQ,” four organizations, including Gainesville-based American College of Pediatricians (ACPed), which split from the American Academy of Pediatrics to advocate on behalf of conservative pediatricians.