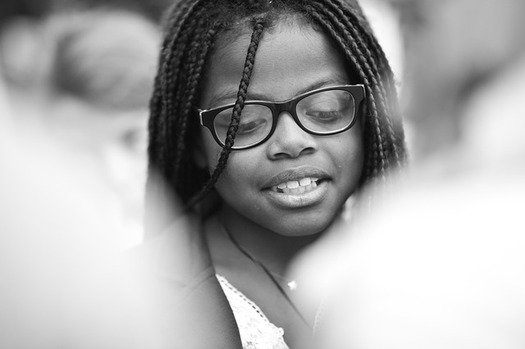 TALLAHASSEE, Fla. - A new report shows 459,000 Florida children, 11% of children in the state, live in neighborhoods with concentrated poverty. Florida is showing modest improvements, dropping four percentage points from its all-time high of 15% in 2014.

It is among 29 states and the District of Columbia that have shown improvements in the number of kids living in extreme poverty, according to the latest Kids Count data snapshot by the Annie E. Casey Foundation. However, Norin Dollard, director of Florida Kids Count, said children of color are disproportionately impacted.

"One-in-10 in Florida - we have 4 million kids, it's a lot of children. And if you're a child of color the story is even worse," Dollard said. "There's more children, particularly African-American children, living in areas of concentrated poverty than their white counterparts."

The report defined concentrated poverty as 30% or more of the population living below the poverty line. Experts say those conditions pose great risks to child development.

Dollard said state leaders should focus on policies that help families help themselves, such as expanding affordable housing options and eliminating housing discrimination.

Scot Spencer, associate state director of advocacy with the Casey Foundation, said for just one of the 12% of all children in the United States that are currently living in unhealthy conditions is unacceptable. He said families in these areas often don't have access to healthy food, quality education or medical care.

"No children should be living in neighborhoods of concentrated poverty," Spencer said. "The fact that we still have 8.5 million children after multiple years of economic expansion and growth should not be a satisfactory solution for anyone in the United States."

The report showed states in the South and West tend to have higher rates of children living in concentrated poverty. Spencer said there are a number of solutions, including providing relief from higher and escalating property tax rates for low- and fixed-income residents.

Dollard said there is also a need to protect SNAP benefits - or food stamps - and any temporary assistance to families in need.

Back on the streets of Apopka after pandemic pause