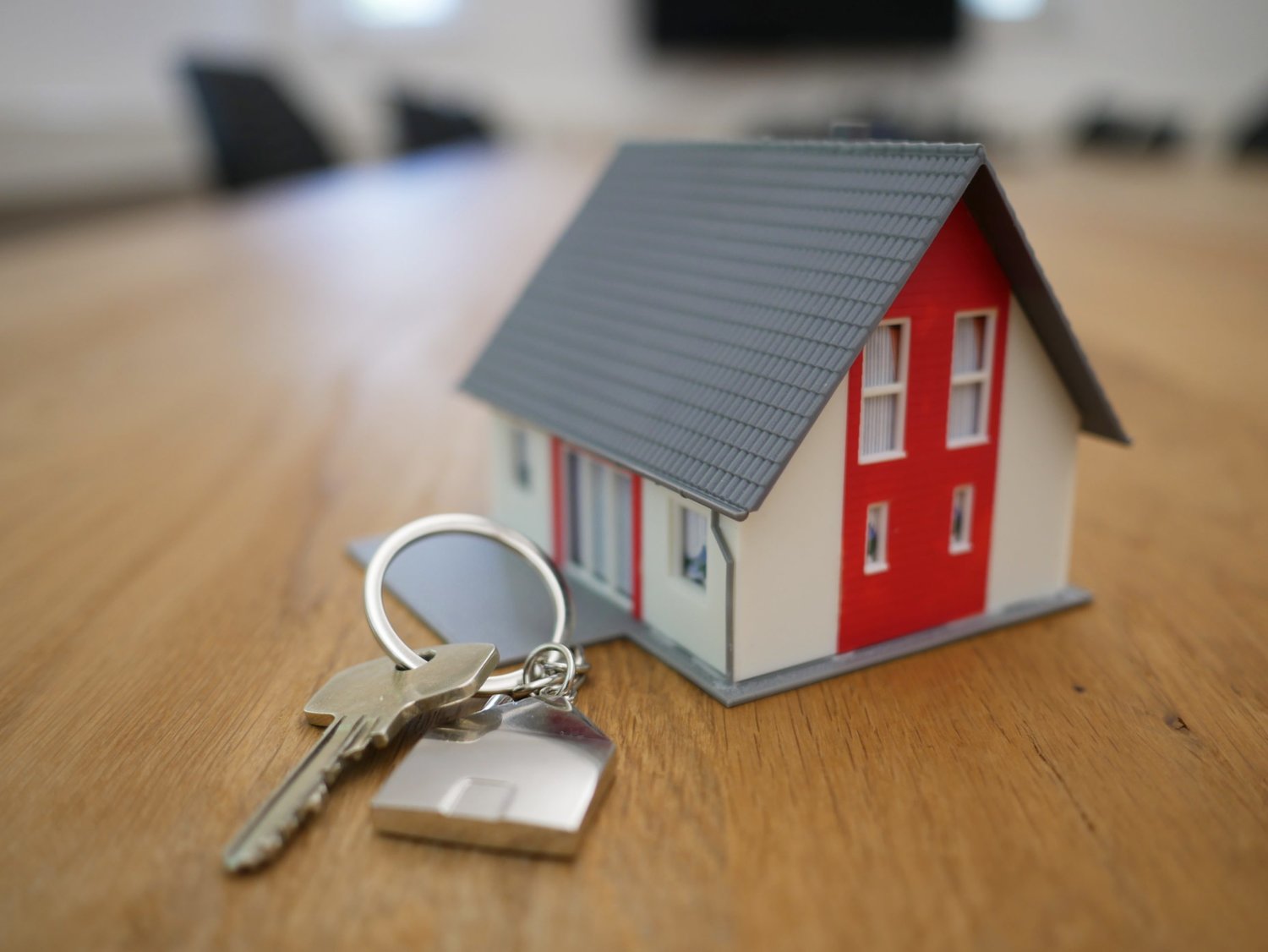 Legislation would protect Americans from loss of housing during disasters, including COVID-19

From the Office of U.S. Representative Val Demings

U.S. Rep. Val Demings introduced the Federal Disaster Housing Stability Act of 2020 on Tuesday, September 1st. The legislation would apply an automatic eviction moratorium to all rental properties and foreclosure moratorium to all federally backed mortgages for locations under a federal declaration of an emergency. It would also tie federal eviction and foreclosure moratoriums to individual states’ unemployment levels during disaster declarations so that they last until after the economic damage from a disaster has stabilized.

Since the beginning of the COVID-19 public health emergency, various federal housing and housing finance agencies have extended foreclosure and eviction moratoriums on a short-term, month-to-month basis. This fear and uncertainty has left millions of struggling homeowners and renters unsure about their ability to remain housed while unable to work.

“This legislation would provide stability and certainty for millions of renters and homeowners during future federal emergencies. As families struggle to get through this pandemic, we should have their backs.”

“The United States evictions crisis significantly predates the current pandemic, and advocates have been working for years to chip away at the problem through state and federal legislation," said Shamus Roller, Executive Director for the National Housing Law Project.