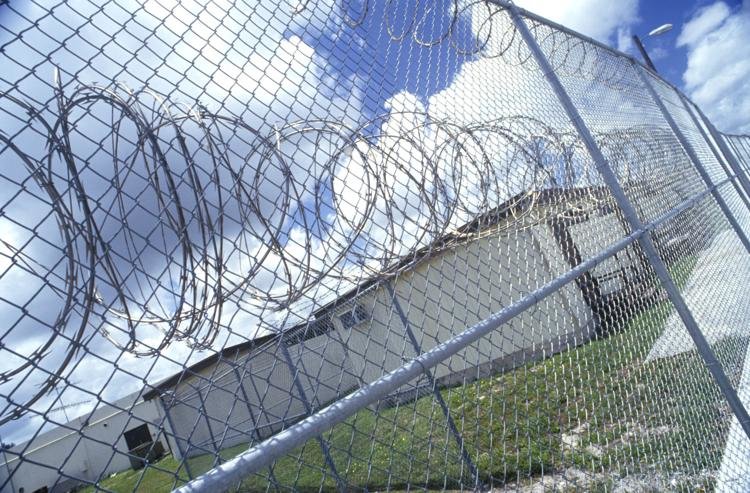 Florida’s corrections system has not been spared by the COVID-19 pandemic, with more than 5,000 inmates and 1,300 staff members testing positive for the disease and at least two prisons reporting manpower shortages.

The complaints call for hazard pay for officers, many of whom are working overtime, sleeping in cars or hotels to avoid contact with families, being forced to share one-time use protective gear and issued uncomfortable, inadequate cloth masks, the complaints allege.

“Officers are throwing up in the corner, still being told they are OK to work,” FBA’s James Baiardi, who represents corrections officers, told the Miami Herald. “They have no feeling of protection. They feel like nobody cares about them.”

Baiardi said some corrections officers who have tested positive told the FBA they have been called to work if they are symptomatic.

The Florida Department of Health (DOH) COVID-19 dashboard, which only documents deaths among inmates and corrections officers, listed Friday afternoon 34 prisoner deaths attributed to COVID-19, but none among the state’s corrections workers.

The dashboard listed 1,318 corrections staff members had tested positive, but it did not say how many have been tested.

There are 28,000 prison staff and contract workers at 143 DOC sites across the state. They operate the nation’s third-largest state prison system, which houses 95,000 inmates and supervises 164,000 offenders on parole or probation.

Like FBA, criminal justice reform advocates have been pleading with Gov. Ron DeSantis to do more to address the spread among inmates, whose isolation and close quarters, they maintain, makes them particularly vulnerable to newly arrived infected prisoners and to asymptomatic corrections officers.

“I am begging for your help,” Florida Cares Executive Director Denise Rock wrote to DeSantis in a letter last Tuesday, renewing a call to release low-level nonviolent offenders and prisoners who have six months remaining in their sentences.

“The governor and the Cabinet absolutely have the authority to do this,” Brandes told News Service of Florida on Wednesday last week. “How bad do things actually have to get before they are actually going to act?”

DeSantis dismissed the notion in April and has not addressed it since.

“I don’t see how in a time of pandemic, where people are on edge already, (that) releasing felons into society would make a whole lot of sense,” DeSantis said nearly three months ago.