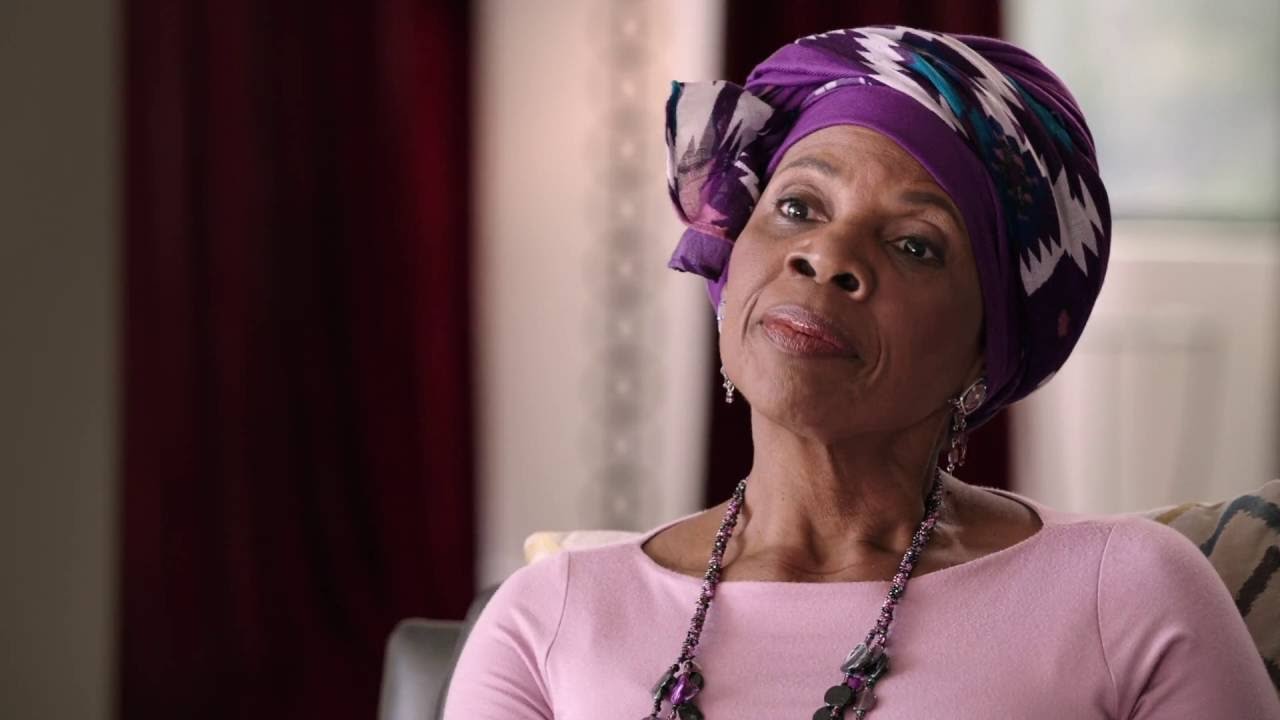 The VOICE of Black History Month

The Farmworker Association of Florida and Hope CommUnity Center (HCC) are co-hosting an event for Black History Month on February 12th in Apopka at the HCC south campus on Hawthorne. The featured speaker is Dr. Kitty Oliver who will do a presentation/program.

The program is sponsored by the Florida Humanities Council and the Florida Division of Cultural Affairs.

Oliver is a veteran South Florida journalist, author, oral historian, and university professor with a Ph.D. focusing on race and ethnic communication. She has been featured on CNN news, “Black in America,” for her race relations work. She is also president of Kitty O. Enterprises, Inc., a cultural diversity consulting firm based in Fort Lauderdale, FL, and director of the new Race and Change Initiative at Florida Atlantic University.

A native Floridian, she specializes in books, television and radio documentaries, and literary performances which explore race and ethnic issues in innovative ways. She has produced landmark research documenting the state’s mushrooming diversity that has become a mirror of American society and speaks widely on African American history.

She pioneered the cross-cultural “Race and Change” research project in South Florida that has expanded to Ghana, West Africa. The work has resulted in an historical archive of oral histories on race, a multimedia website on race, and consulting for historical, tourism, social service, and government organizations.

Her public television and video productions are used widely by schools and libraries She is producer and host of the 10-part series “Crossing Cultures/Changing Lives”, airing on WBEC-TV. In addition, she produces videos, podcasts, and blogs on race and ethnic relations and changes across generations. She is a lecturer and workshop leader on creative nonfiction writing techniques and memoir writing, and a professional jazz singer. She conducts community oral history field work and is a member of the Oral History Association.