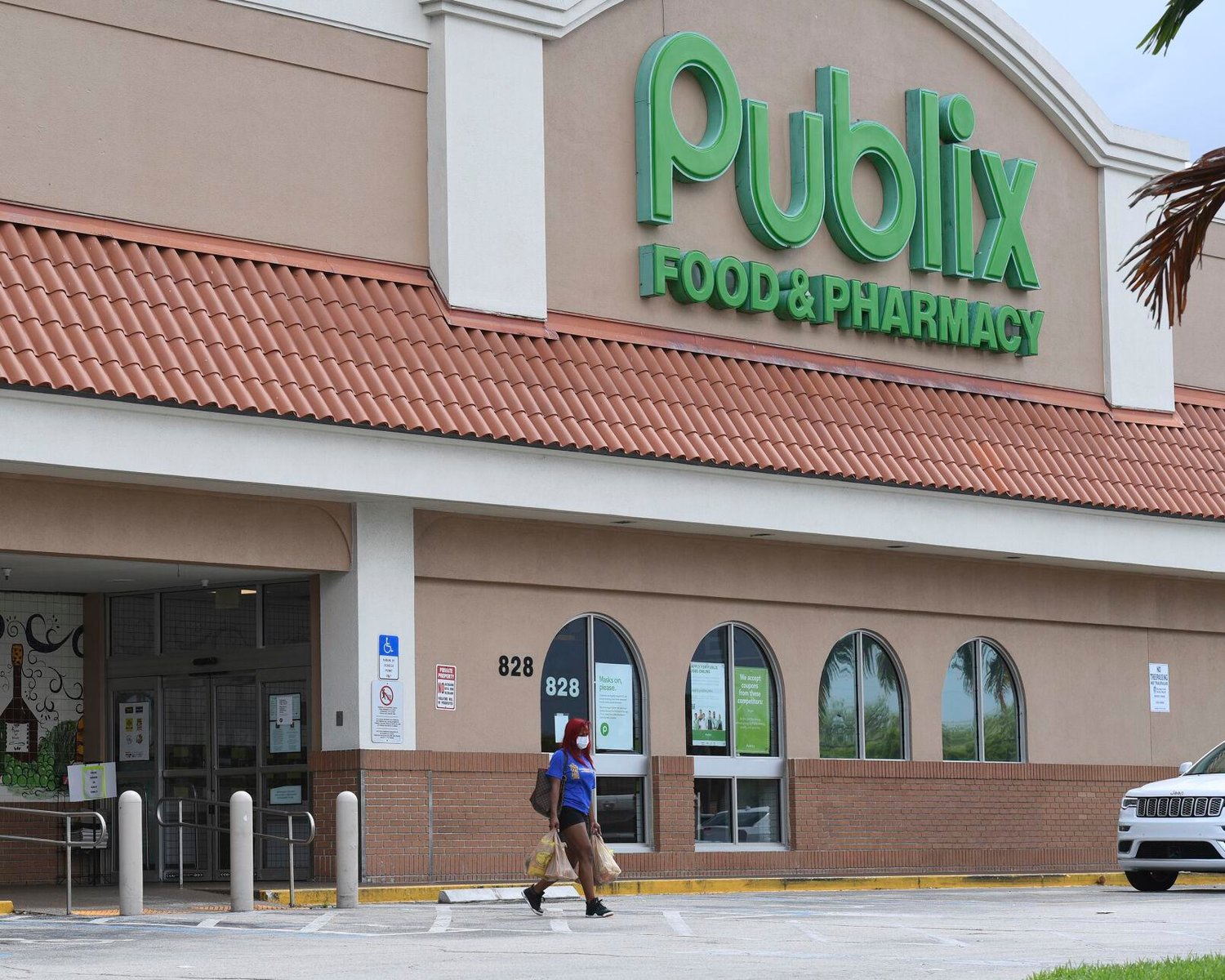 By John Haughey of The Center Square

Pharmacies in 105 Publix grocery stores across Florida each will offer between 100 and 125 COVID-19 vaccine inoculations a day as part of the state's ramped-up vaccine distribution plan.

Gov. Ron DeSantis announced during news conferences this week 56 more Publix stores had joined the effort. Appointments for those age 65 or older, the only members of the general public who can receive the vaccines, can be made at the 105 stores at www.publix.com/covid-vaccine.

“Our goal would be, let’s do it everywhere,” DeSantis said. “They have 750 stores, so if we did it everywhere, you could do the math, that’s hundreds of thousands of doses just to Publix. They run out in four/five days on that clip that they’re doing. We told them, use it, get it done, and then we’ll fight to get more.”

Publix began offering vaccines last week, with 22 stores in Citrus, Hernando, and Marion counties and in five Panhandle counties without the medical infrastructure in cities such as Orlando, Jacksonville, Tampa, and Miami.

“We looked at counties that were maybe a little bit more medium size, that have a lot of elderly people as a percentage,” DeSantis said. “We saw a gap there that we could really get the shots up right now.”

According to the Florida Department of Health (FDOH), 650,000 people have been inoculated in Florida. The state is ramping up vaccinations this month, surpassing 60,000 doses several days last week.

DeSantis said another 250,000 doses will be distributed by week’s end, noting Publix has stepped up in an effort to get “shots into arms.”

Of the 650,000 people inoculated in Florida, the FDOH said 400,000 are seniors. DeSantis, by executive order, opened vaccine eligibility to those age 65 and older, varying from federal Centers for Disease Control and Prevention guidelines that placed essential workers in line before general public seniors.

“We’ve led the way, 65-plus is where we need to focus,” he said. “We didn’t follow (CDC guidance) because it would have allowed a 20-year-old healthy worker to get a vaccine before a 74-year-old grandmother or grandparent. That does not recognize how this virus has affected elderly people.”

DeSantis said Wednesday the vast majority of alleged “vaccine tourists” are seasonal residents, or “snowbirds,” and he’s “totally fine” with them being vaccinated.

“It’s not like they’re just vacationing for two weeks,” he said. “They have relationships with doctors, get medical care, in Florida. So that’s a little bit different than somebody just doing tourism.”

“This is a major issue,” she said. “We are seeing lines all across the state of Florida. I’ve talked to seniors who’ve waited hours upon hours.”