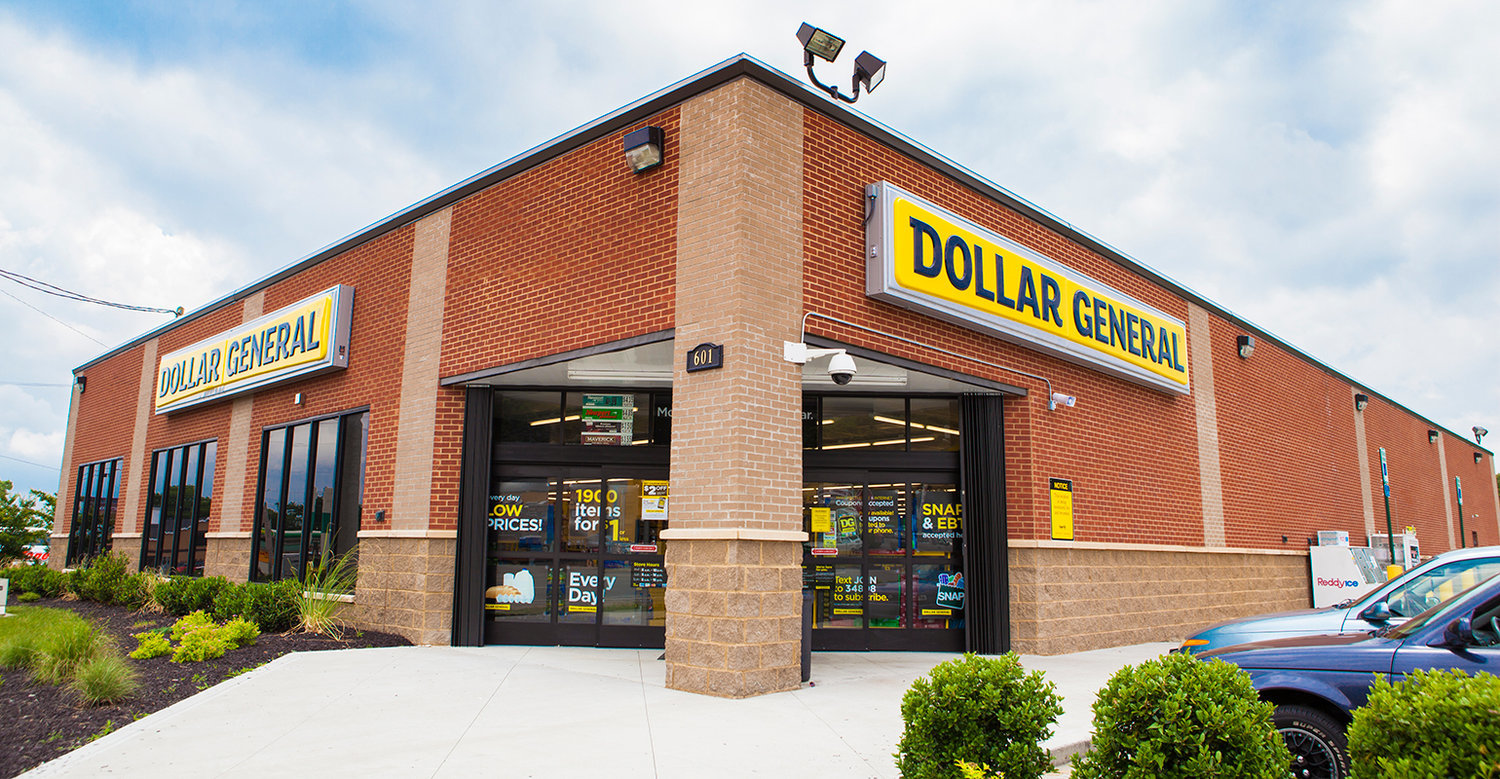 This week, we will review the news year that was 2021. Some of the stories were one-day events, while many others were ongoing throughout the year. But instead of simply re-publishing the story, we'll go a little deeper and provide all of the articles related to that issue so that you better understand the impact they had on Apopka, and how they will evolve heading into 2022.

The fourth part of the series features articles written about the debate over economic development, and the spread of dollar stores in the Apopka area.

City Council debates the role of dollar stores in Apopka

Small-box discount retailers, or dollar stores as they are commonly called, is a subject Apopkans seem to hate, the market seems to love, and customers seem to patronize. There are currently 12 dollar stores in Apopka, and 16-20 in the immediate area, and no clear end to expansion in sight until the Apopka City Council tapped the brakes on the industry in 2021. 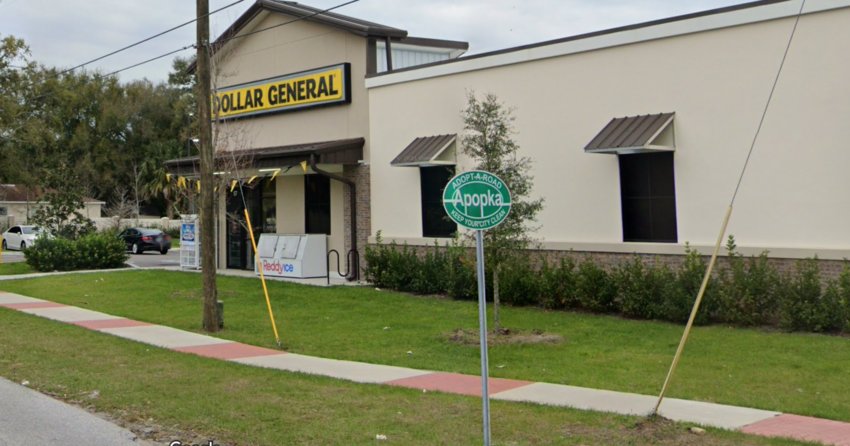 Capitalism, dollar stores, and the role of the Apopka City Council

Becker and Nelson debate the role of economic development

It started as an annual request from a city commissioner during the budgeting process. It moved forward in the form of debates about dollar stores and fast-food restaurants. And now, it seems to weave its way into every discussion about the future of Apopka.

The Apopka Voice covered this core issue from every angle in 2021. Here are a few of the articles published: 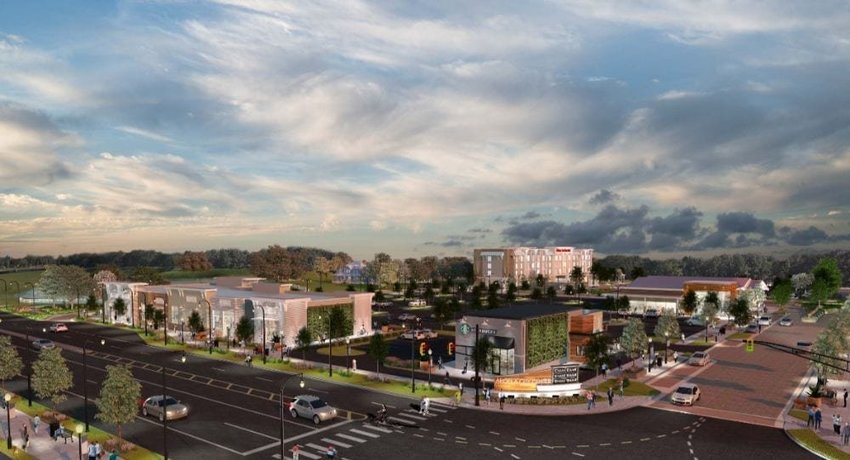 The Apopka Voice Survey: How do other cities approach economic development?