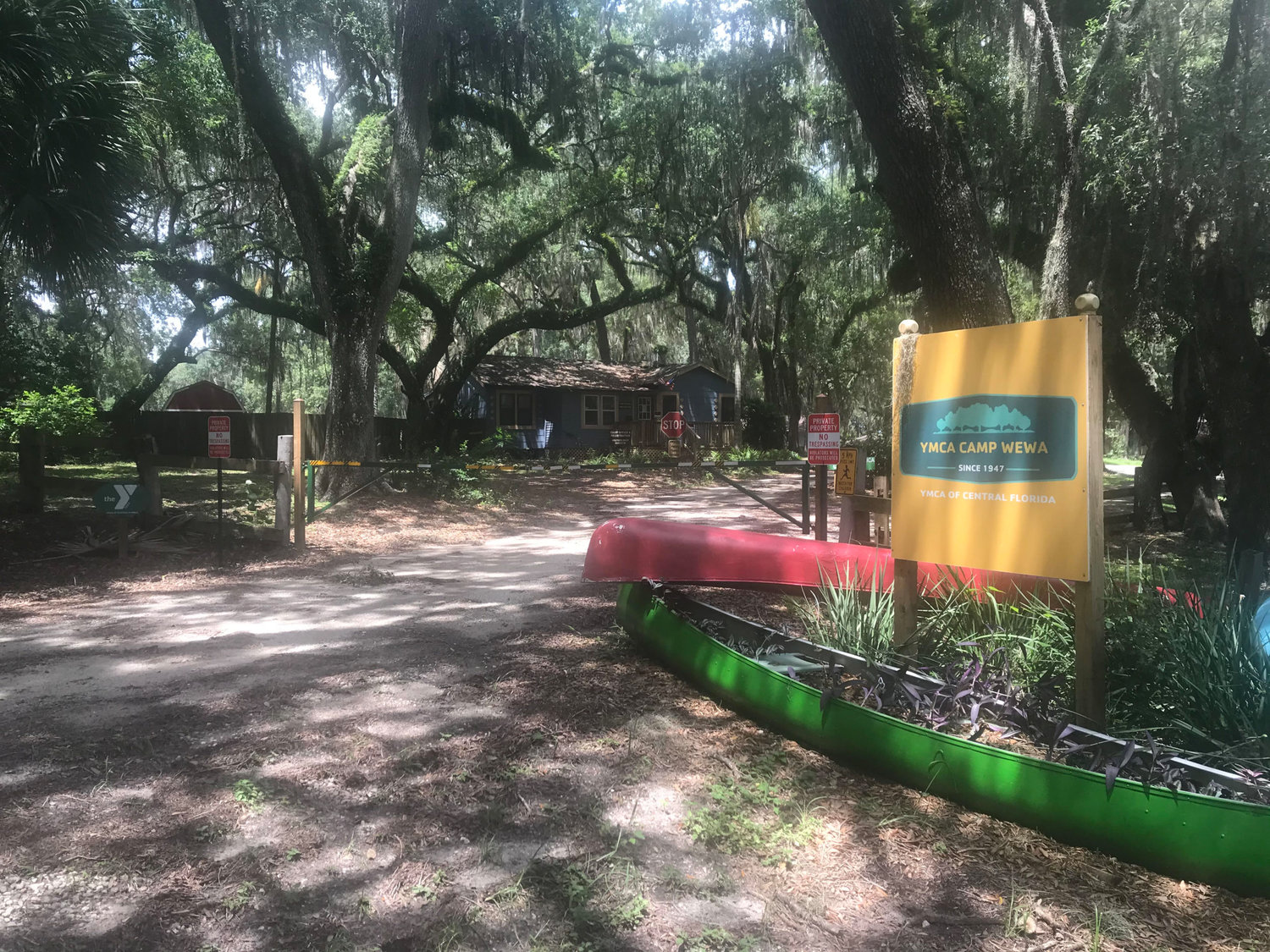 The Parks and Recreation Department for the City of Apopka covers a wide range of items, including community events, cemeteries, facilities, maintenance, equipment, fees, vehicles, parks, sports, landscaping, buildings plus staff size and wages. It is one of the largest budgets proposed during the 2021 workshops.

One area that Recreation Director Brian Forman hopes to get started on is field lights as a part of their park improvement plan.

“We’re looking to get started on adding field lights which were one of the areas the public was very interested in when we got the survey results back,” he said.

There are also plans to add a park and more fields to the Northwest Recreation Complex.

Camp Wewa has been in the news with the City's recent acquisition, and Forman is getting early interest in rental opportunities.

“We’ve already gotten some inquiries as far as facility usage,” Forman said. “We also know that Orange County Public Schools is interested. We reached out to them pretty quick.”

Along with the increased budget for athletic complexes, recreation athletics had the largest increase in their proposed budget for the 2022 fiscal year, at 82.72%

Grounds maintenance saw one of the larger decreases amongst the parks and recreation departments. While personnel costs decreased by only 4.51%, supplies, and other services have no budget which brought the total costs down 54.56% for the 2022 fiscal year.

Recreation programs will also see a similar decrease, as the proposed budget for the 2022 fiscal year would bring their expenses down by 54.27%

Another area where the city of Apopka would see an increase if the proposal for the 2022 fiscal year goes through is the number of park workers. After having just two full-time workers for the 2021 fiscal year, the proposal would increase that number to 13, which would bring up the number of full-time workers in the parks and recreation from 15 to 20.