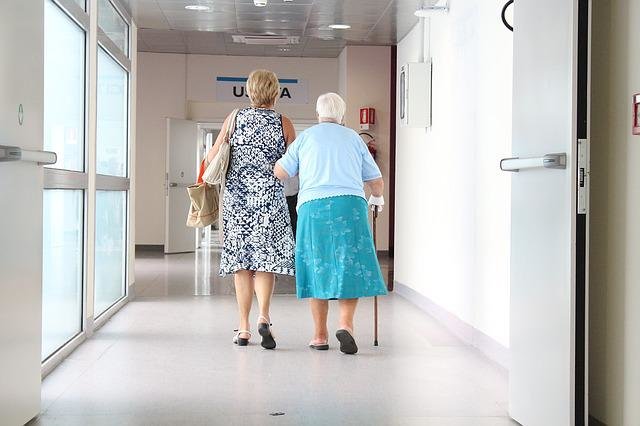 Older people across the country are dying from drug overdose or suicide at much higher rates now compared to a decade ago, according to the latest America's Health Rankings Senior Report from United Healthcare.

The report found depression among seniors is up 9%, suicides have increased by 13%, and drug deaths among people over 65 have doubled in the last 10-12 years.

"And there's been additional studies that show that it is as bad for your physical health as smoking," Fliger pointed out. "In every program that we run, there is some component that addresses social isolation and making sure people aren't socially isolated."

While the report showed drug related death among Florida seniors increased by 58%, it also indicated there has been progress in the amount of funding for community supports, a lower prevalence of seniors accidentally falling, and higher numbers of cancer screenings.

"The risk of social isolation is measuring a lack of meaningful social connectedness among seniors. Things that put you at risk are being never married, widowed, divorced, separated, living alone, living in poverty."

Dr. Rhonda Randall, chief medical officer for UnitedHealthcare employer and individual, said social distancing was not easy for many at the height of COVID restrictions, but the toll was heavier for some who were already living alone.

"The risk of social isolation is measuring a lack of meaningful social connectedness among seniors," Randall pointed out. "Things that put you at risk are being never married, widowed, divorced, separated, living alone, living in poverty."

The data in the report also showed positive signs with improvements in flu vaccination, self-reported health status and oral health among seniors across the nation.

Both Randall and Fliger urged people to reach out to the older friends and relatives in their lives, and help them reconnect with their communities and activities.

August 6th is deadline for FDOH immunizations in Orange County