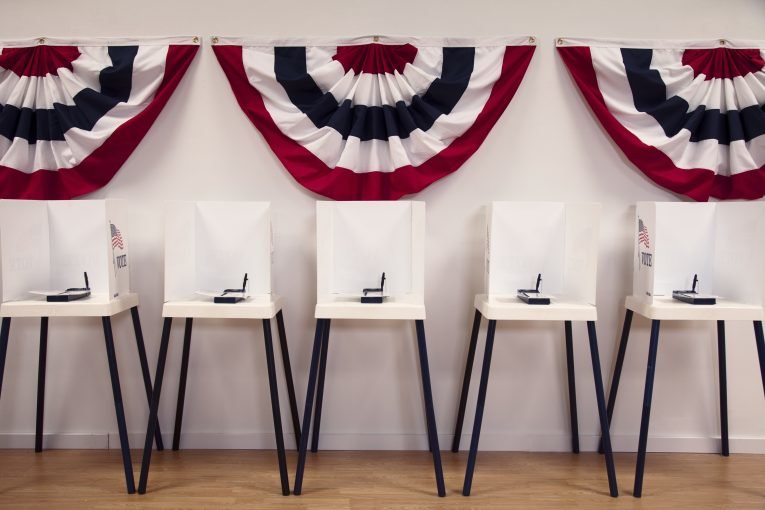 The race for 39 is getting crowded.

Charles Hart, the Orange County Republican Party Chair, became the third Republican and fifth candidate to enter the House District 39 race. The district is newly-formed, and includes all of Apopka, and parts of northwest Orange County, and western Seminole County.

The district has no incumbent, and is evenly split between registered Democrat and Republican voters.

Hart, who is an attorney, has been the Orange County Republican Chair for four years, getting re-elected twice in that time frame.

“For decades I have helped elect Republican leaders to serve our community in Tallahassee and in Washington,” Hart said in a statement published on the political website Florida Politics. “I’ve had a front-row seat watching what our Governor and the leaders of our state have done to courageously lead and successfully create a state that values individual liberties, empowers parents to have more control over their child’s education, and supports our local economy. Now, I want to help write the next chapter of Florida’s success story. That starts by protecting Florida from federal overreach and the dysfunction of Washington, D.C. Florida is a nationwide leader because we have become a laboratory of great ideas and bold reforms — a place that gets things done and is proactive in finding solutions to challenges on the horizon. As a small business owner, I will bring a common sense, results-oriented, conservative vision to state government that keeps Florida’s economy growing, balances our state’s budget without raising taxes, and protects Florida’s place as a nationwide leader in fiscal responsibility, economic growth, election integrity, and education innovation."

The primary for District 39 is August 23rd. The general election is November 8th.