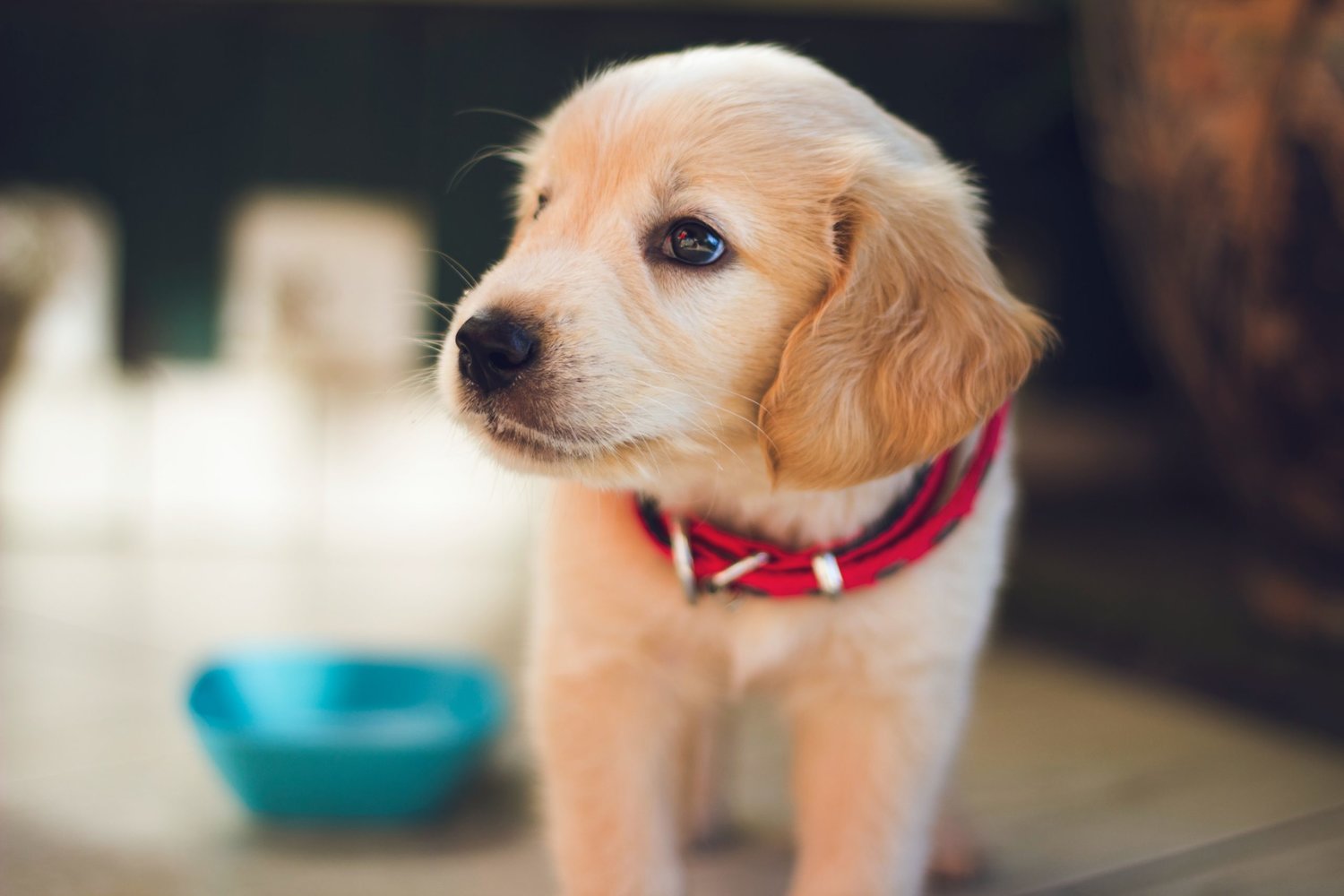 By Mickenzie Hannon, Interning Correspondent for The Apopka Voice

According to the US Humane Society's website, a puppy mill is "an inhumane high-volume dog-breeding facility that churns out puppies for profit, ignoring the needs of the pups and their mothers. Dogs from puppy mills are often sick and unsocialized. The majority of puppies sold in pet stores and online are from puppy mills."

It may sound like a mysterious business from a faraway land, but there are connections to retail pet stores and puppy mills in Orange County, and as previously reported, even in Apopka.

The Orange County Board of Commissioners (Orange County BOCC) took on the subject at their meeting last week. During the public comment session, residents and community figures voiced both support or opposition toward a proposed ban on puppy sales at Orange County retail pet stores.

And as expected, passions ran hot on both sides of the issue.

Apopka City Commissioner Kyle Becker expressed support for the ordinance in a letter to the Orange County BOCC.

“Allowing a grandfather clause in this ordinance, in my opinion, would be asking for these establishments to buck an industry trend and operating model which has been in existence for far too long,” Becker wrote.

As the Human Policy Volunteer Leader with the Humane Society of the United States and a former member of the Orange County Animal Services Advisory Board, Lisa Franchina explained the dangers of puppy mills at the meeting.

“Pet stores source the animals they sell from large-scale breeding operations, currently known as puppy mills. Animals in these facilities are kept in unsanitary and unhealthy conditions. As a result, animals purchased at pet stores are often sick and many die after purchase,” Franchina said.

The ban would prohibit the sale of animals at retail stores, but many supporters of the ordinance address the grandfather clause, which would allow existing pet retail stores to continue selling animals from their Orange County locations.

“Passing a strong, humane pet sales ordinance without an exemption for existing pet stores is a fair and effective way to prevent an endless supply of poorly bred pets from being imported into the community,” Agnello said.

The Apopka location was brought to the Apopka City Council's attention by City Administrator Edward Bass at the May 5, 2021 City Council meeting.

"I want to give you all the information we have," said Bass to the City Council. "We have one in the city limits... that is called "Our Pet World" on Semoran Commerce, across from the RaceTrac. That's the only one that they're showing within our city limits."

Darlene Brooks, owner of Our Pet World, declined to comment when contacted.

Former Petland Veterinarian Technician Melanie Moore spoke during the public comment session. “Their motto is ‘Petland Cares;’ This could not be further from the truth,” she said.

Maria Bolton-Joubert and Moore explained the alleged predatory lending scheme that pet retail stores use to defraud their consumers.

“As a matter of routine practice, Petland orchestrates an elaborate scheme to defraud their consumers by selling them diseased, genetically defective, unsocialized puppies, which are $50 to $100 each, and they sell them for thousands [of dollars] under the misconception that they are healthy...” Moore said.

Bolton-Joubert said, “The dogs cost anywhere from $2500 to $7000 depending on the breed, and if you don’t have cash, the lending that they do at the Waterford store and the Semoran store is anywhere from 15% to 33% interest on these animals."

“The breeders that Petland is always bragging about are always changing their names.” Moore continued, “The veterinarians that Petland works with are incentivized to do their will, and they fail to diagnose or misdiagnose these animals from Petland in order to save Petland from having to pay money for warranty plans.”

Eric Davies has owned Petland Orlando South with his wife, Trevor, for over 24 years and opposes the ban on retail puppy sales.

“We source our puppies from the best breeders we can find. Our veterinarian arrives at the store every Thursday and inspects every new puppy and administers its appropriate vaccines, plus any other medication they require. He then assigns the important Florida health certificate,” Davies explained.

Veterinarian Dr. Chris Sims has worked at Petland Waterford Lakes for the past two months.

He said, “On a weekly basis, generally, I would see 60 to 70 puppies. I rarely discover a puppy...that does not meet the requirements needed for health certificates.”

“I have no hesitation or concern about the care, treatment, and health of the animals at this location,” Sims said.

Tony Fleming has been an employee for five years at Petland in Waterford Lakes and opposes the ordinance.

Sayres said, “With the increase in demand for puppies, retail sale bans only drive prospective dog owners to unregulated breeders and unscrupulous online sellers, and they are the ones most likely going to be selling puppy mill puppies.”

Wagner said, “At the most recent meeting, we unanimously adopted a resolution in favor of a complete ban on the retail sales of dogs and cats” in Orange County.

Other states have passed similar bans, and more than 70 cities and counties in Florida have enacted similar ordinances.