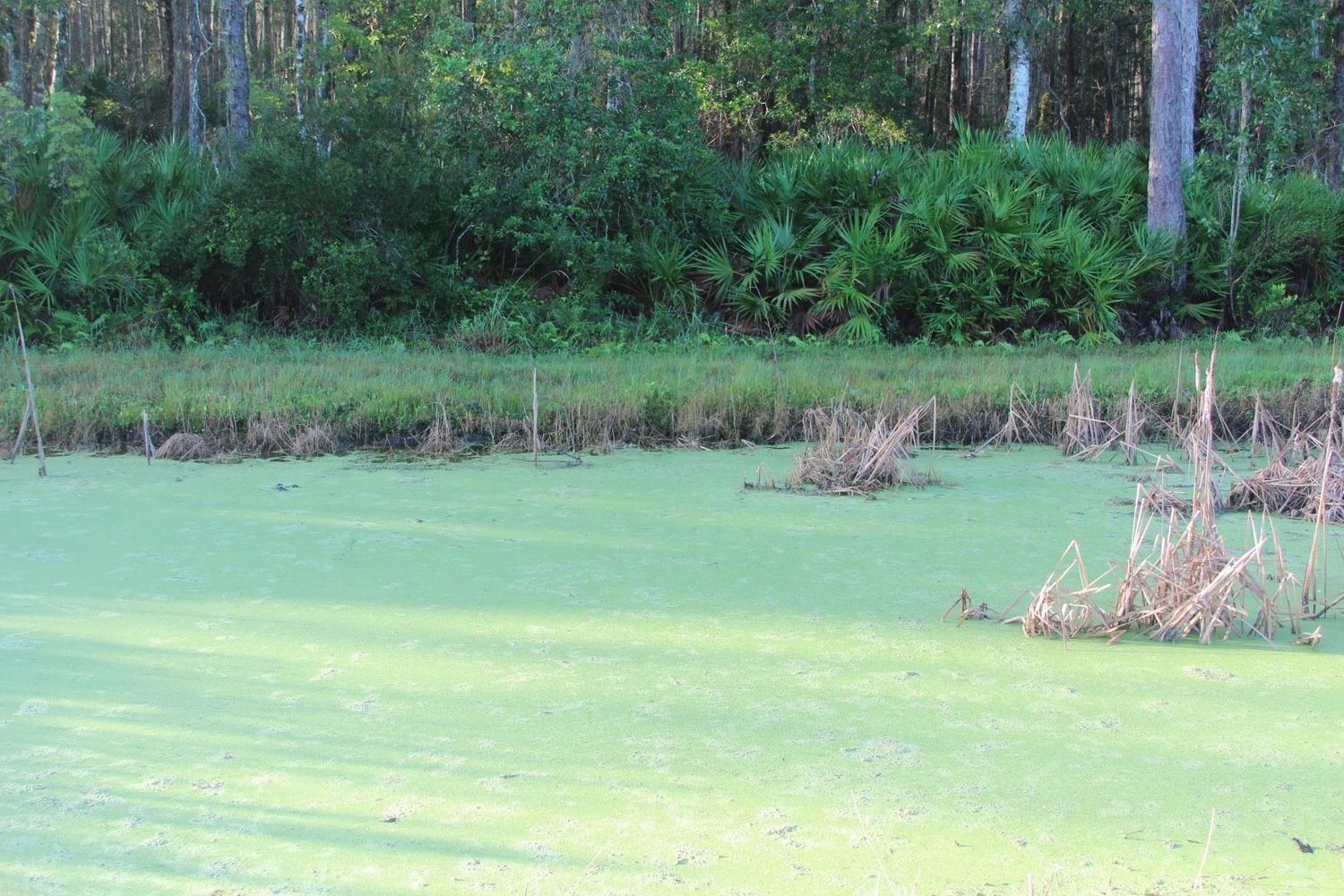 While we need to share more information about how harmful nutrients like nitrogen and phosphorus in fertilizers and human waste impact water and springs with the public - we must also reduce the leaching of nutrients during wet summer months.”
Christine Moore - Orange County Commissioner/District 2
From the Orange County Newsroom and Staff Reports

“This ordinance is one of many steps in the direction we are headed to keep pollutants out of water bodies,” said Orange County Mayor Jerry L. Demings.

Changes to the ordinance include a ban on using a fertilizer that contains nitrogen or phosphorus during the summer months.

“Updating the County’s ordinance is an important measure that will help protect our rivers, lakes, and springs from nutrient pollution caused by excessive use of nitrogen fertilizers,” said Julie Bortles, Regulatory Program Coordinator for Orange County’s Environmental Protection Division.

The Board’s unanimous approval on Tuesday is part of a multi-pronged approach to improve Orange County’s water quality and meet state-mandated requirements to reduce nutrient pollution from underground septic systems. Changes go into effect on June 1, 2022.

"While we need to share more information about how harmful nutrients like nitrogen and phosphorus in fertilizers and human waste impact water and springs with the public - we must also reduce the leaching of nutrients during wet summer months," said Moore, who represents District 2, which includes Apopka. "However, it pains me that citizens could fire professionals and over-fertilize on their own. I for one will keep employing my same lawn care company and recognize while my grass might not be as green, I'm helping preserve our lakes and rivers. I will also lead through my neighborhood leaders' group discussions on the benefit of Florida-friendly landscaping."

Orange County last updated its fertilizer rules in July 2017. Those rules banned phosphorus application year-round unless a soil deficiency was demonstrated, and banned applying fertilizer with nitrogen during the summer.

At the time, it granted exceptions to trained commercial and residential applicators. County Commissioners in 2017 directed Orange County staff to investigate the sources of nutrient pollution in groundwater. Studies that were concluded in 2021, showed high levels of nitrates from fertilizer in groundwater and detected some increases in those levels during the summer rainy season.