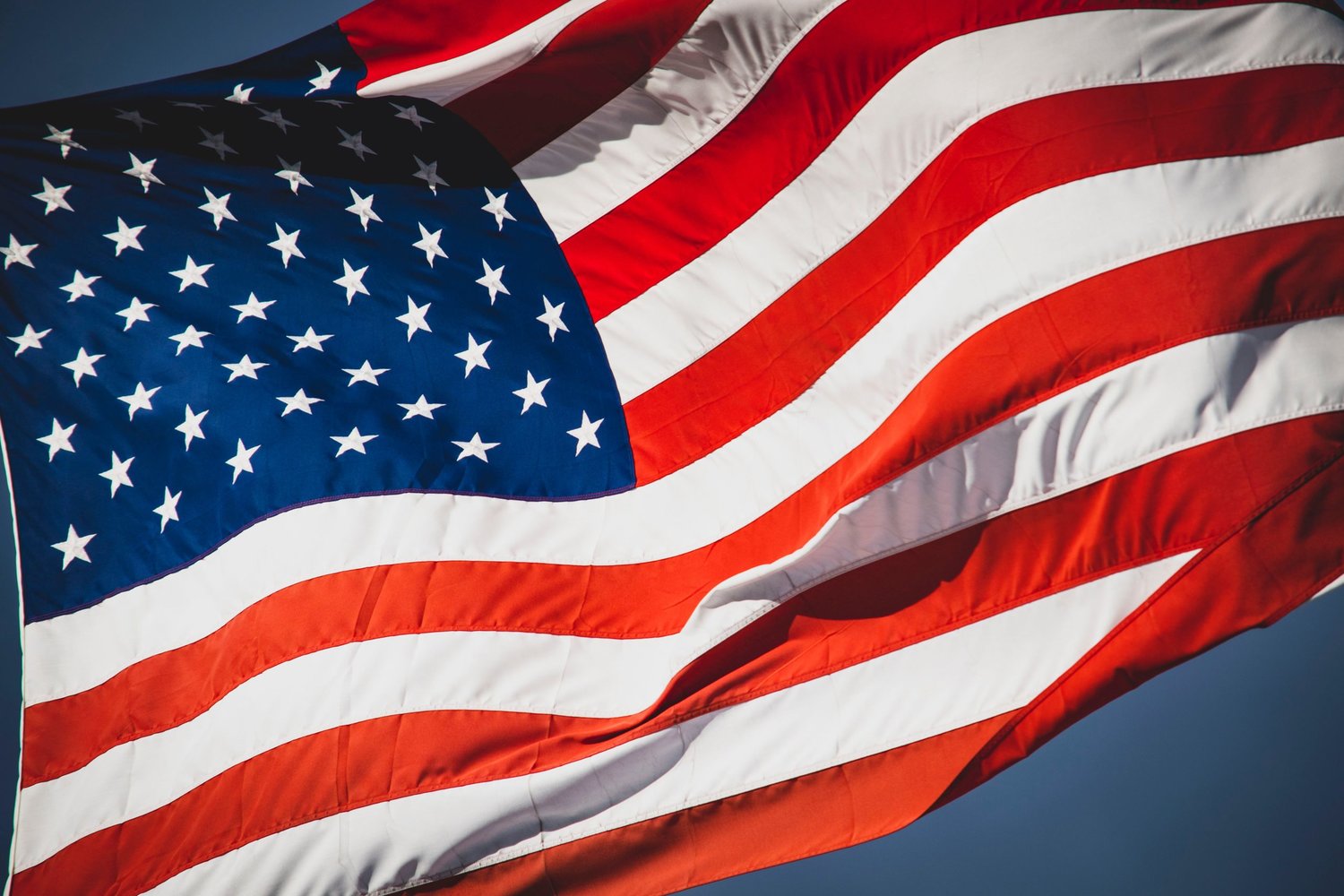 Orange County Government’s Administration Building, located at 201 S. Rosalind Avenue in Orlando. The box will be located in the 1st floor lobby.

When an American flag becomes worn out or torn, the U.S. Flag Code dictates how to respectfully retire it. The United States Flag Code prescribes flag etiquette — everything from flying it near other flags to instructions on how to raise and lower it. Per the Code, “The flag, when it is in such condition that it is no longer a fitting emblem of display, should be destroyed in a dignified way, preferably by burning.”

Flags should be folded respectfully before being placed in the box. Orange County Facilities is heading this program and will take the flags to the Veterans of Foreign Wars on Goldenrod Road in Orlando for proper disposal. This program is also in partnership with Orange County’s Veterans Service Office and Orange County Mayor Demings’ Veterans Advisory Council.

“These centrally-located drop-off locations at Orange County Government and at the Central Operations Center at the Orange County Sheriff’s Office provide convenience while also respecting our national symbol,” said Tommie Maldonado, program manager for Veterans Services and Veterans Service Officer. “Orange County is unified in helping enable our citizens to respect our great nation while disposing of old or worn out flags.”

The Orange County Government strives to serve its residents and guests with integrity, honesty, fairness and professionalism. Located in Central Florida, Orange County includes 13 municipalities and is home to world-famous theme parks, the nation’s second-largest convention center, and a thriving life science research park. Seven elected members make up the Board of County Commissioners, including the Mayor, who is elected countywide. For more information, please visit www.OCFL.net or go to the Orange County Facebook and Twitter pages.