Opioid settlement would bring billions of dollars for addiction treatment, prevention, to FL 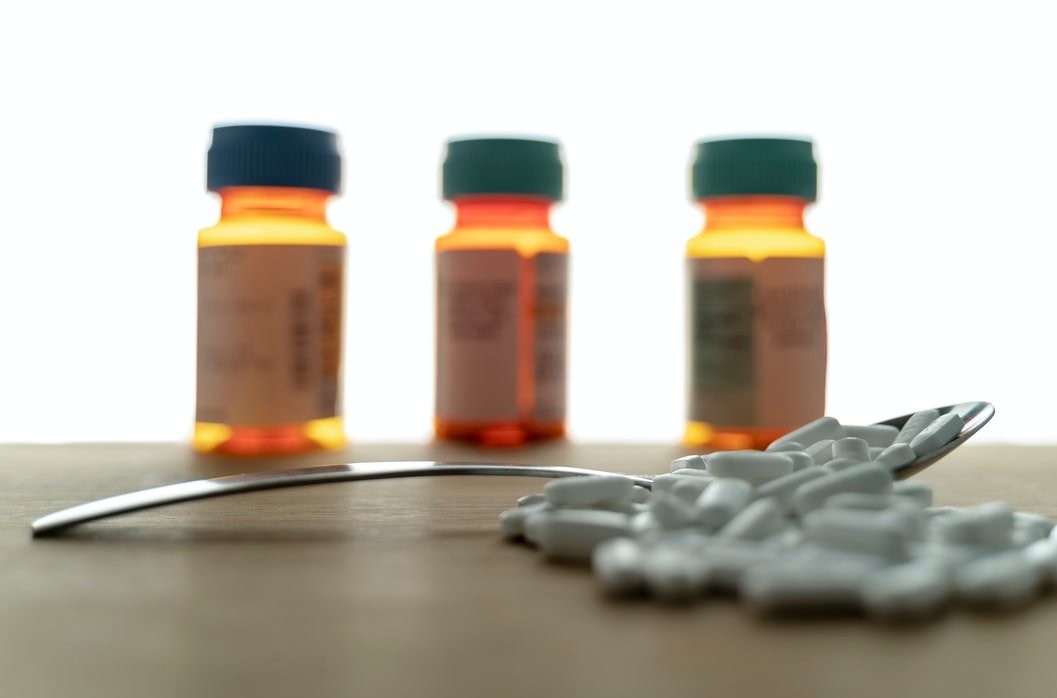 Florida’s share of a massive settlement with an opioid manufacturer and distributors accused of contributing to the addiction epidemic could amount to $1.6 billion, according to details released by state Attorney General Ashley Moody.

The overall deal would see payment of $26 billion to U.S. states and territories by Johnson & Johnson and distributors AmerisourceBergen, Cardinal Health and McKesson, plus governance changes designed to prevent the companies from encouraging opioid abuse in the future.

The deal is contingent on whether enough states and local governments that didn’t participate in the litigation buy in, rather than pursue litigation on their own, Moody’s office said in a press release issued on Wednesday, after the agreement was reached. They have 30 days to do so.

Moody called the deal “a large step forward in our fight to end this crisis.”

“I recognize that no amount of money will bring back those lost, but Florida and its subdivisions will receive more than a billion and a half dollars under these agreements to pay for prevention, treatment, and recovery related services. I will continue litigating with the remaining defendants to hold them accountable,” Moody said in a written statement.

“This settlement helps hold these companies accountable for their role in contributing to the opioid epidemic and will provide Floridians struggling with opioid addiction the services they need to recover. I appreciate Attorney General Ashley Moody for championing efforts to address the destruction caused by opioids in Florida,” Gov. Ron DeSantis said in his own written statement.

In a joint statement, the companies denied wrongdoing but called the arrangements “important steps toward achieving broad resolution of governmental opioid claims and delivering meaningful relief to communities across the United States. The companies remain deeply concerned about the impact the opioid epidemic is having on individuals, families, and communities across the nation and are committed to being part of the solution.”

CNBC is reporting skepticism toward the settlement agreement by officials in Washington state, West Virginia, and New Hampshire. Washington Attorney General told the news organization: “The settlement is, to be blunt, not nearly good enough for Washington.”

A separate settlement with Purdue Pharma, which developed the opioid Oxycontin, plus Insys Therapeutics, McKinsey Consulting, and Mallinckrodt Pharmaceuticals, over deceptive marketing of opioids, is under fire from the U.S. Department of Justice. Under that deal, the Sackler family alone would pay $4.3 billion and cede ownership of Purdue, but gain immunity from future opioid-related claims, according to a report by NPR.