One Big Bull of an Idea for More Light and Life 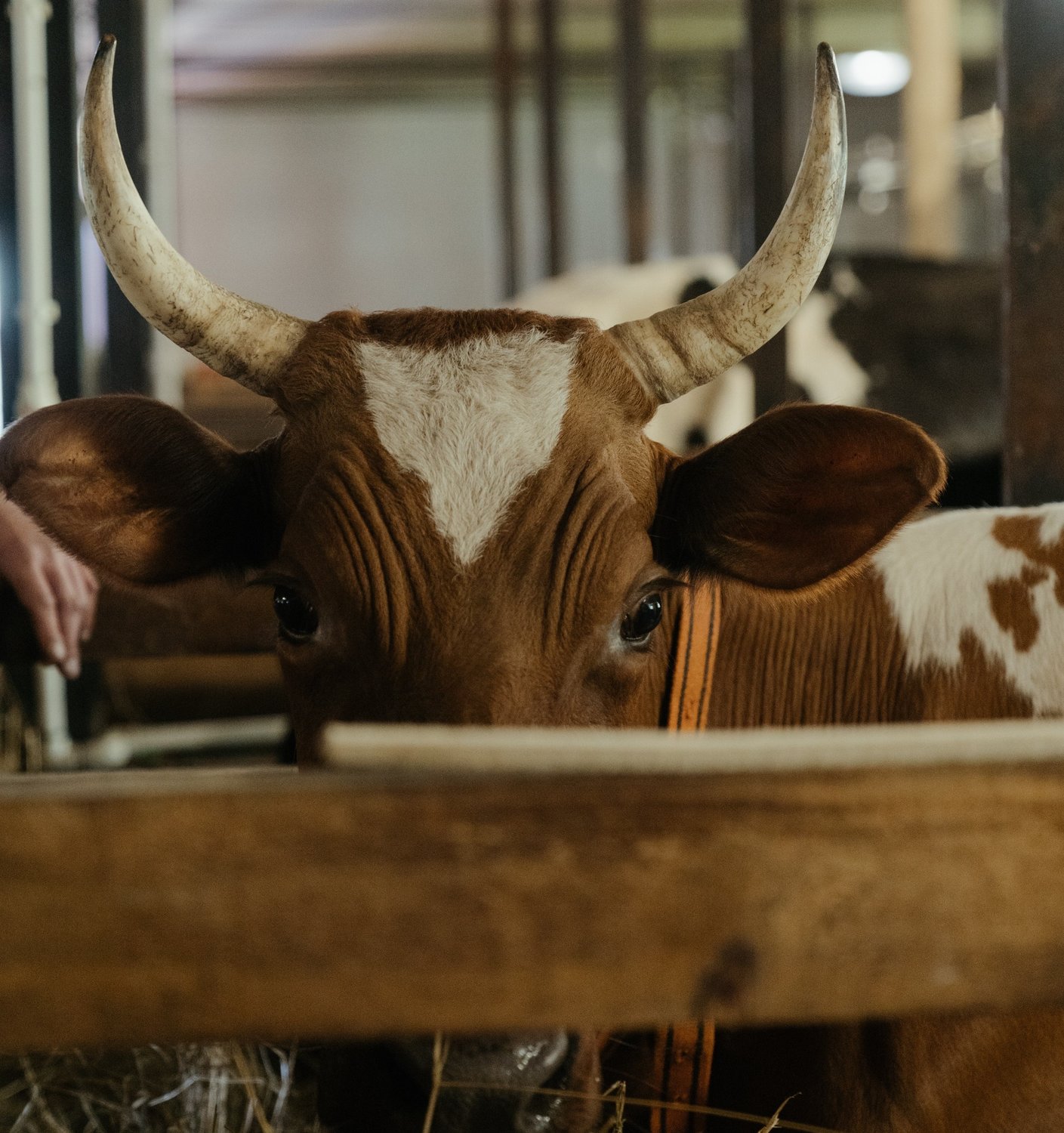 "I have come into the world as light, so that whoever believes in me may not remain in darkness." (John 12:46)”

Back on the old home place we never owned a bull. We usually kept a cow for milk, a pig or two for slaughtering, a couple of horses, chickens for eggs, and an occasional chicken dinner... but no bull.

In my somewhat eventful life I have been chased by a broad assortment of critters. A disgruntled elephant was the largest. A bull elk with blood in his eye almost got me. Chased by a horde of bald faced hornets, some of which caught me; chased by a dog or three; and yes, I was chased by a very ticked-off bull once, but that is another story.

The fact that I am still taking up space on planet earth should tell you that I outran most of those varmints.

But Daddy had a farmer friend who owned a big, old, mean bull. That bull was one dangerous animal, until the farmer came up with an idea.

Pretty darned clever if I must say so, and that bull was so tired after walking for a few hours he lost all his desire to create mischief. I mean, that mean old bull walked until he was too pooped to poop.

I suppose Papa God could treat us that way, too,  but He gave us free will, which, to my way of thinking, was pretty darned considerate, if you know what I mean.

If you're feeling like you're on a treadmill more days than not, and all the bull-charging power seems to go more toward other light-bright projects in the world than lighting up your own life and family... maybe it's time to take a break. Step off that track - even if for an hour or two - and give some thought to  how that can change.

We're not animals. We've been blessed with a brain and spirit. We're meant for purpose and pleasure. Reconnect with your Creator, and see how He can help you create a life with more meaning and moments. Take time to fill up so you have something more than "bull" to pour out - something akin to heart and soul. You, your friends and family, and those you work with, will be inspired by a new kind of light generated  by choosing a different path.

Jesus said, "I have come into the world as light, so that whoever believes in me may not remain in darkness." (John 12:46) No matter how dark or hard life can get, there's always hope and light with God. May he shine that light on you, illuminate your mind, and set you on a better path of life today!