Oh great, spam is on the rise 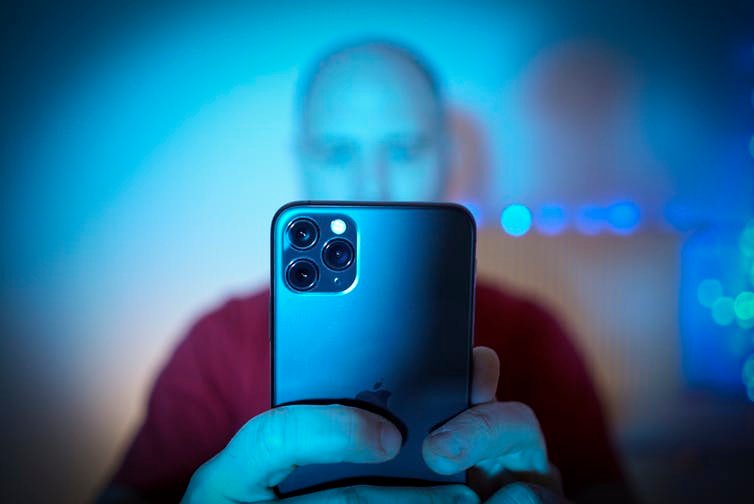 Is it me, or is everyone getting a lot of calls from mysterious cities and phone numbers across the world You're not imagining it, according to an article from Axios. The flood of spam calls, texts, emails and social media posts into your life is getting a lot bigger.

Why it matters: Junk messages aren't just annoying — they also open the door to more fraud, cybercrime, and identity theft than ever before.

Driving the news: The average American received roughly 42 spam texts just in the month of March, according to new data from RoboKiller, an app that blocks spam calls and texts.

What they're saying: "Just like with robocalls, it's extremely easy to deploy [spam texts] in enormous volume and hide your identity," Will Maxson, assistant director of the FTC's division of marketing practices, told Axios.

It's not just texts. Every form of spam is on the rise.

Between the lines: Experts attribute the sharp increase in spam to the pandemic. People's increased reliance on digital communications turned them into ready targets.

And it's working: Americans reported losing $131 million to fraud schemes initiated by text in 2021, a jump of over 50% from the year before, according to data from the FTC.

Our thought bubble: Email spam has been around forever, but email providers have largely filtered it out for us. Cell providers, though, are still behind.

What's next: The FCC tried to reduce robocalls in part by working with cell phone carriers to implement call authentication requirements. But now the agency is playing catch-up on policing spam texts.

Yes, but: As regulators and service providers try to crack down, spammers keep getting more creative. Their latest tactic is mass FaceTime calls, often at late hours of the night.

If it wasn’t clear, the spam business is booming, with spam texts and calls up 58% and 32%, respectively, in 2021, per RoboKiller. Some other numbers:

As a result, RoboKiller estimates Americans have been swindled out of  $10.1B by spam texts, and $30.3B by calls.

Is anyone… working on this?

In 2021, the FCC worked with carriers to implement the STIR/SHAKEN technological framework — literally inspired by James Bond — to enhance caller ID authentication, but to mixed success. More recently, the FCC began focusing on robotexts.

Bonus: Here’s a funny clip about a comedian’s extremely detailed response to a spammer.