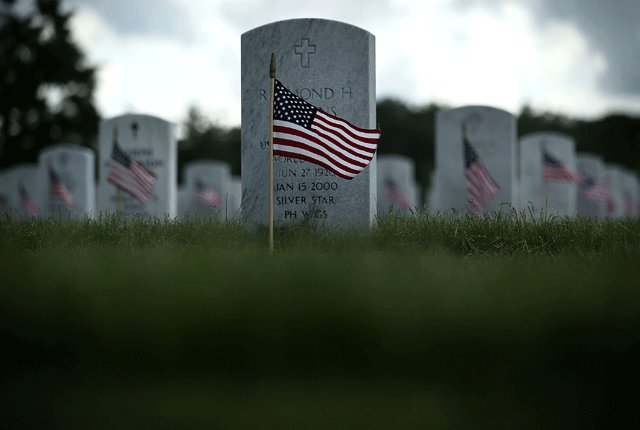 Shortly after 1 AM Hudson, of the Apopka Police Department, observed an open window at the Standard Oil Plant (now the Catfish Place) and approached it along with his partner (former Police Chief) Fred Risener. Upon further investigation, the two officers surprised two burglars breaking into the company safe. The suspects fired upon the two police officers, striking Hudson, who was taken to the Orange General Hospital where he died of a single gunshot wound that night.

On March 18th, 1941 APD Officer Denson Hudson was shot and killed in the line of duty.

Over the years, most all of Hudson's family has passed away, but he has not been forgotten by the Apopka Police Department.

In 2012, the APD petitioned to have Hudson's name added to the National Law Enforcement Officers Memorial wall in Washington DC. Through this effort, his name was added to the more than 20,000 already engraved, recognizing those that paid the ultimate sacrifice.

At 10:30 AM, a memorial service will be held, and a memorial plaque will be erected to honor Hudson's sacrifice, at the Apopka Police Department, which is located at 112 East 6th Street in Apopka.

And in the morning hours of Monday, May 15th, 2017, Hudson's watch over the APD will begin again.