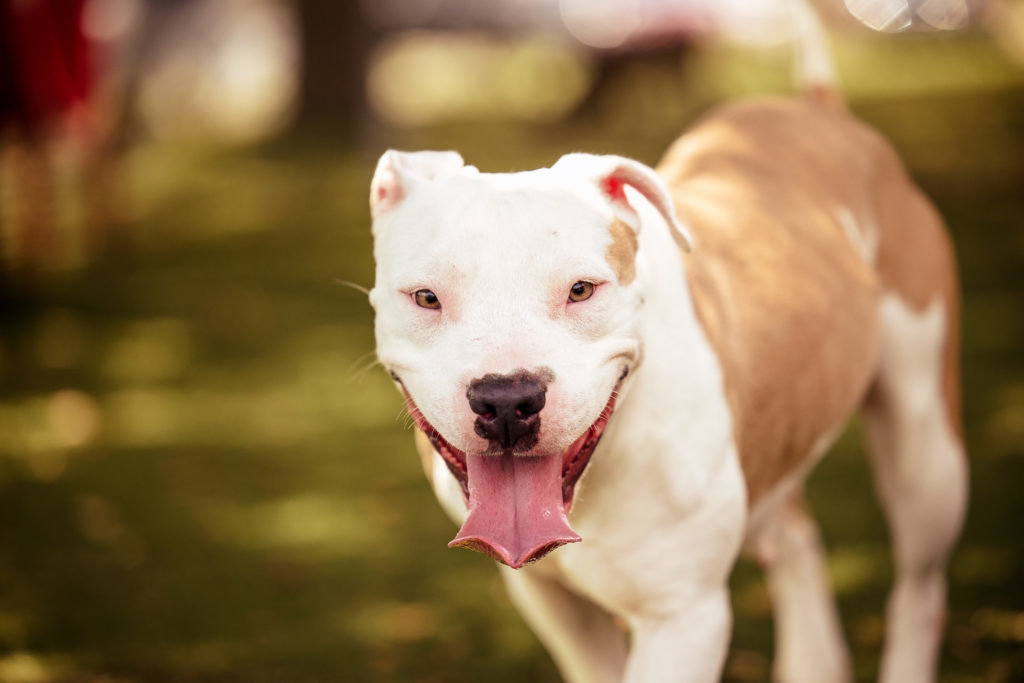 One of the dogs rescued by Orange County Animal Services
Posted Wednesday, July 7, 2021 12:02 am

Orange County Animal Services (OCAS) is currently caring for nearly 350 pets, placing the shelter near capacity. A portion of those pets have come from a recent confiscation case where 30 dogs and one cat were seized from an Orlando home following concerns for the living conditions of the animals.

On April 16, 2021, OCAS received a call for assistance from law enforcement and responded to a home in the Parramore area. The shelter’s enforcement team had made previous visits to the home, with the aim of reaching a resolution with the pet owner, but those efforts were unsuccessful. The home was in disrepair and the situation was escalating as the number of dogs increased due to unintentional breeding and unwanted dogs being abandoned on the property. 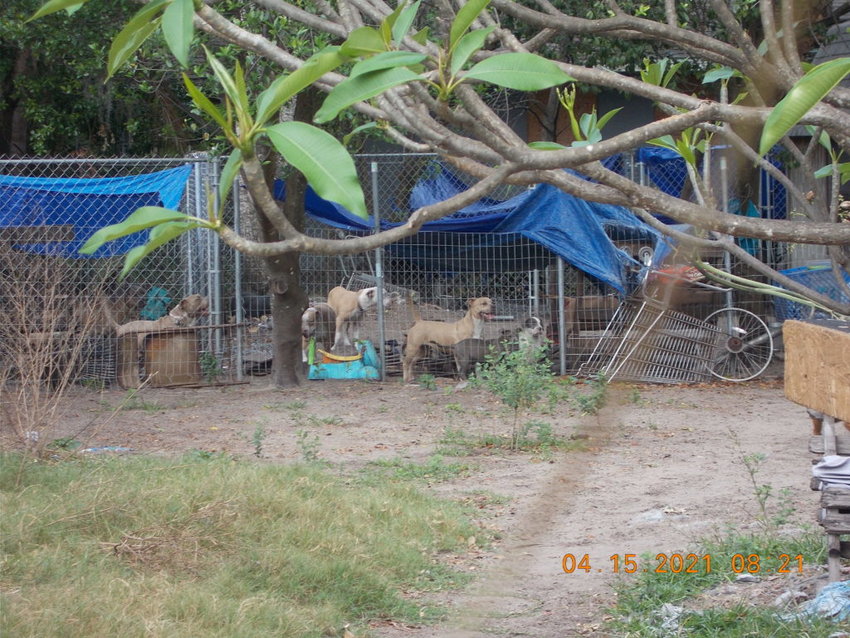 An intervention occurred when shelter officials deemed the living conditions were unsafe for the animals. The 30 dogs and single cat were seized and placed into the shelter’s temporary care. On May 25, a hearing took place before a judge and OCAS was awarded custody of the animals. The owners were afforded an appeal window in which they can contest the decision. During that timeframe, the shelter retains temporary custody. On June 25, the case was closed and the shelter was able to move forward with finding adoption placement for the pets.

“It’s been a long journey to this point,” said Diane Summers, manager for Orange County Animal Services. “When these animals first arrived we were overwhelmed, not just with the quantity but also because a few had major medical needs. We’re eternally grateful to Ziggy’s Legacy Rescue in Brooksville and the Pet Alliance of Greater Orlando for their support and partnering with us for this case.” 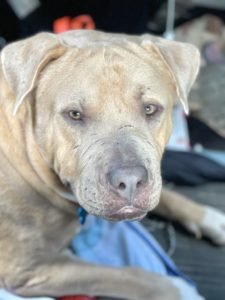 One of the confiscated dogs, Prince, had a deep wound to his shoulder, likely the result of getting into fights with the other dogs in the backyard. Due to the severity of the wound, he needed care beyond what the shelter could provide. Ziggy’s Legacy Rescue took him in and has been caring for him, under the close guidance of their veterinarian, for the duration of the case. He has made a full recovery and is now available for adoption through their organization.

The Pet Alliance of Greater Orlando assisted in the housing and care of 10 of the confiscated dogs, taking them in beginning on April 21. Those 10 dogs are now available for adoption through their organization.

“Looking at the pictures of the living conditions for these pets, it will be easy for some to villainize the owner,” said Summers. “We want to caution people to understand this was a situation with someone who was overwhelmed and was living beyond their means. We found the conditions unacceptable, and intervened. This situation was preventable and we want to encourage residents to reach out to us when they have concerns regarding animals, and to feel comfortable seeking assistance when needed.”

Several of the dogs have already been adopted through Orange County Animal Services. A small portion remain out in foster care. Currently six of the dogs and the single cat are available: Dalilah, Donovan, Dolores, Daniela, Davey, Dalia and Dakota.

The shelter encourages anyone interested in providing a home for these animals, or any of the shelter pets, to visit the shelter in person. More information on the adoption process can be found on the shelter’s website here.

AAA: Nearly 2.2 million Floridians will travel for the unofficial start of summer