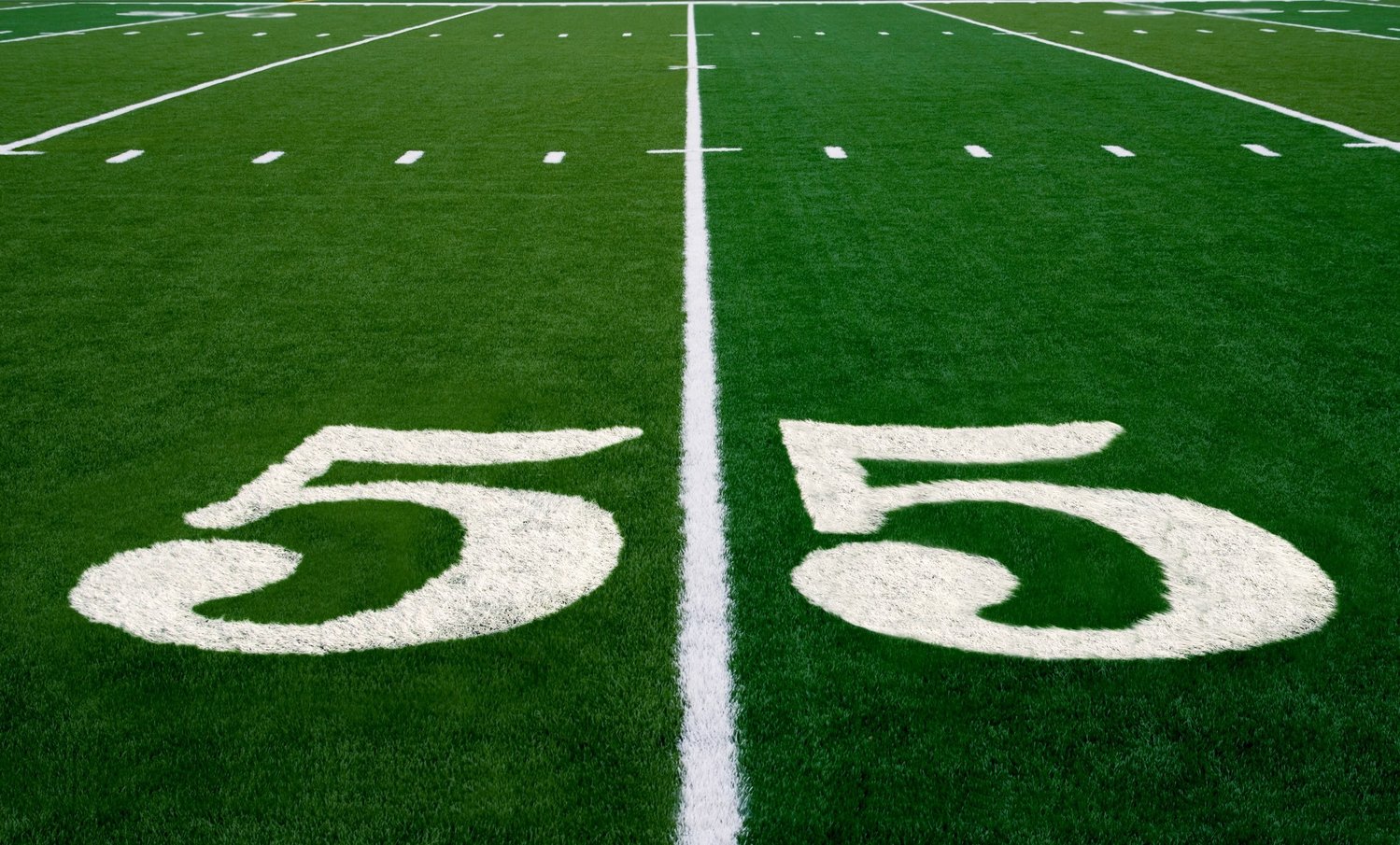 Super Bowl 55 is just around the corner, and February 7th will be the day the next champion is crowned. With this unusual season drawing to an end, it is time to look at the teams who have put themselves in prime position to lift the Lombardi trophy and make this Super Bowl one to remember.

Currently, Kansas City is the team that many believe can go all the way to win the final, and become back to back Super Bowl champions. They have the quarterback, they have the offense, and they have the defense that just seems too good to be stopped.

Patrick Mahomes has established himself as one of the best quarterbacks of all time, and if he can muster even a fraction of the incredible performance he put in last Super Bowl, they will be hard to defeat.

They do have their play-off game against the Browns, who we’ll speak about later on, but their surprise victory against the Steelers will definitely sow a seed of doubt within the Chiefs team.

Aaron Rodgers has easily put himself within reach of the MVP title. He has been in incredible form and has been the talisman that has lifted the Packers to the position of possible Super Bowl Champions.

The connection between Rodgers and Davante Adams has been magical to watch. Adams had 115 interceptions, ran for 1,374 yards, and dropped 18 touchdowns in his breakthrough regular season.

This relationship will be put to the test when they face the Rams, but considering how other teams have struggled to contain the Rodgers-Adams monster, they are looking more and more likely to represent the NFC in the final.

Drew Brees and the Saints have gone 13-4 this season, with Brees showing no signs of losing his touch with the ball in hand. What makes their play-off game interesting is that for the first time ever, it will be Drew Brees against Tom Brady.

However, the Saints have beaten the Bucs twice already, and considering the importance of this game, they will be going for the trifecta against the men from Tampa. They aren’t sitting at the same heights as the likes of the Chiefs and the Packers, but the Saints have the ability to go to the final, and even lift the trophy.

Speaking of the Bucs, Tom Brady has been doing what Tom Brady does, and their offense has proven to be a formidable force. Where the Buca have been struggling though, is in defense.

Washington was able to pick apart the Tampa defense, and if it wasn’t for Brady’s masterclass, there is a good chance the Bucs wouldn’t be where they are. But this defense is going to be put to the test against the Saints.

As mentioned before, two absolute titan quarterbacks will be up against each other for the first time in their careers, and it is set to be a high-scoring, explosive game that can easily turn into one for the ages.

The surprise package has been the Browns. They managed to beat a strong Steelers team while missing many of their starting players and their coach. This has shown their strength and their ability to snatch a win from the jaws of defeat.

Baker Mayfield threw for 263 yards, 3 touchdowns, and no interceptions. Their running backs were in great form, and their defense held up enough to take the win. Yes, they are facing the Chiefs, but the win over the Steelers proved that even in adversity, the Browns are still able to pull off a victory. This confidence can come in handy against a Chiefs team that might be feeling a bit cocky.

The Bills 25 year run without a play-off win came to an end after defeating the Colts this past weekend. Their 27-24 win was a bit touch and go, with the Bills defense not putting in their best performance.

However, Josh Allen was the light that was shining bright for the Bills, throwing for 324 yards, ran for 54, and was instrumental in 3 touchdowns. The Bills may have won, but then again, the Colts may not have taken advantage of a less than great defense.

If the Bills are hoping to go further, they will need to quickly change and improve their defense when they come up against the Ravens, but who knows, maybe breaking their streak of zero play-off wins is the break they needed to go further.

The Rams have been quietly placing themselves in the fold of potential Super Bowl champions. Since Sean McVey took over, they have become famous for their offense, but over the past season, they have shown their strength in defense as well.

Cam Akers has shown his worth, and annihilated the Seahawks, running for 131 yards and 28 carries. What the Rams need though, is more. They need more from their quarterback, their receivers, and their defense. They are going to be up against the Packers, and Aaron Rodgers doesn’t look like he will be taking any prisoners.

Last but not least, the Ravens. Lamar Jackson has been their star player, and got his first play-off win, and easily helped the Ravens get to where they are now. They put in an incredible performance against the Titans, and it proved one thing.

The Ravens were consistent, and their performance was complete. That is exactly what you need when you are making a Super Bowl run. On the other hand, they are going up against the incredible defense of the Bills, and Lamar Jackson will have to channel his inner potential champion if he wants to lead his team to a Super Bowl crown.

Right now, it is actually quite hard to call who will be taking the Lombardi trophy home at the end of Super Bowl 55. Yes, there are the favorites, but considering the surprises we have already seen this season, a Kansas City vs Green Bay final, is almost as likely as a Ravens vs Cleveland final. Only time will tell.