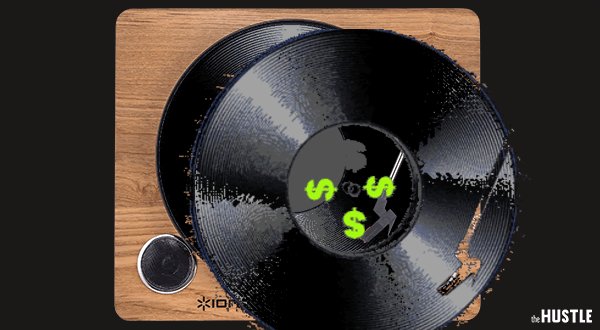 In the annals of internet-enabled stardom, Justin Bieber’s journey from a 12-year-old YouTube musician to global icon ranks up there.

The “next” Justin Bieber will most likely be found on TikTok, the viral short video platform.

The app -- which is dominated by 10-to-30-second videos -- has even influenced musicians to make shorter songs in an attempt to break through.

A number of music-related startups…

Going viral on TikTok is no joke

A number of songs have topped streaming charts after breaking out on TikTok:

And who can forget the viral cranberry-drinking skateboarder who sent a Fleetwood Mac album back onto the Billboard charts for the 1st time in 4 decades.

Music industry is almost back to its peak

This is the 5th straight year of growth, putting the industry near its record revenue of $14.6B in 1999.

Whether or not this industry momentum actually produces the next Bieber, it’s safe to say “Despacito” will always be the best summer song ever.