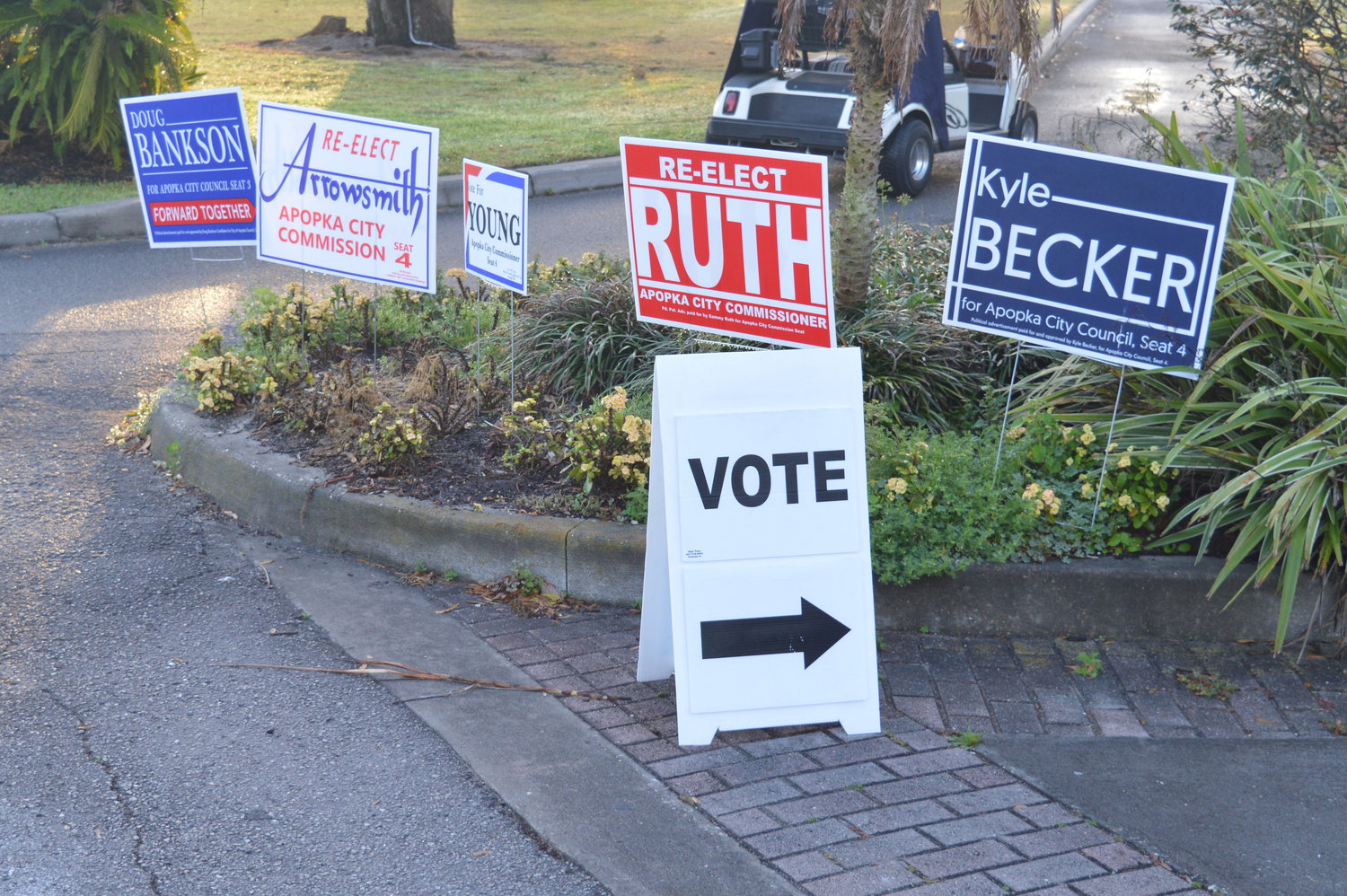 Editor's Note: This is a 12-day series that looks at each amenement the League of Women Voters analyzed and made a recommendation. Today their analysis and recommendation is on Amendment 7.

Creates a supermajority requirement for universities to impose new or increase existing student fees; enshrines in the Constitution guidelines for the State College System; mandates that employers or the state pay a death benefit to first responders and members of the military killed in the line of duty.

We oppose a supermajority vote to increase fees or taxes. Family members of the military who die in the line of service are already compensated through the federal government.

The final part of this question creates a constitutional requirement for governments to pay death benefits when first responders they employ, or members of the military, are killed in the course of their duties (a CRC analysis of this proposal is here). Florida law already provides those benefits to survivors of law enforcement officers, corrections officers, firefighters and members of the National Guard. Those benefits include monetary payments to survivors, as well as waivers for educational costs. This amendment would provide a new constitutional guarantee of those benefits and would add paramedics, emergency medical technicians and members of the U.S. military who are residents of Florida or stationed here. The amount of the payments will be determined by the state Legislature. An analysis by the state Department of Management Services could not determine how much the additional military benefits would cost but noted that Florida has more than 90,000 men and women on active duty or in the reserves. If the amendment is approved, this part would take effect on July 1, 2019.