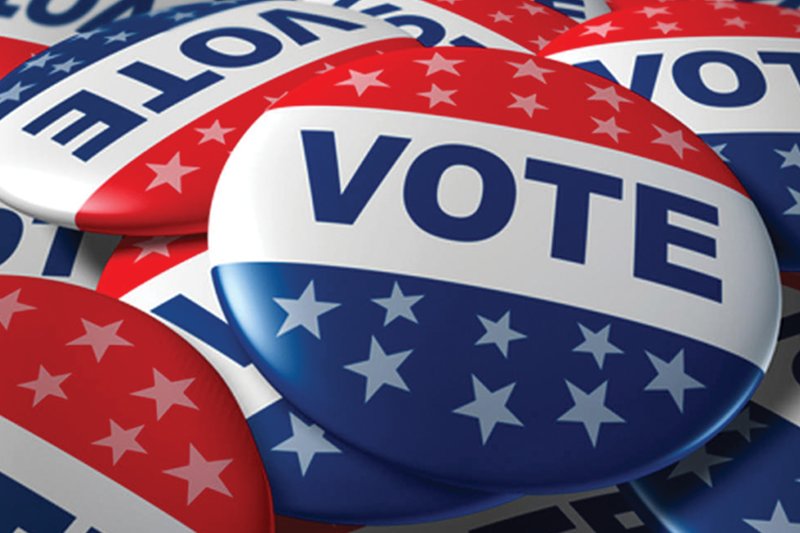 Editor's Note: This is a 12-day series that looks at each amendment the League of Women Voters analyzed and made a recommendation. Today their analysis and recommendation are on Amendment 10.

Requires the Legislature to hold its session in early January on even-numbered years; creates an Office of Domestic Security and Counterterrorism within the Florida Department of Law Enforcement; mandates the existence of a state Department of Veterans’ Affairs; forces all counties to elect a sheriff, tax collector, property appraiser, supervisor of elections and Clerk of Circuit Court.

This limits the voters in local communities from deciding on the election of county officers. It adds an unnecessary provision as the Constitution already has the power to set dates during even-numbered years. FDLE is already the lead agency in coordinating efforts to prevent terrorism, and the Constitution already has authorized the Legislature to create a Department of Veteran Affairs. This amendment is clearly an effort to restrict the powers of local government.