Law and Tradition Versus the Rise of Online Gambling 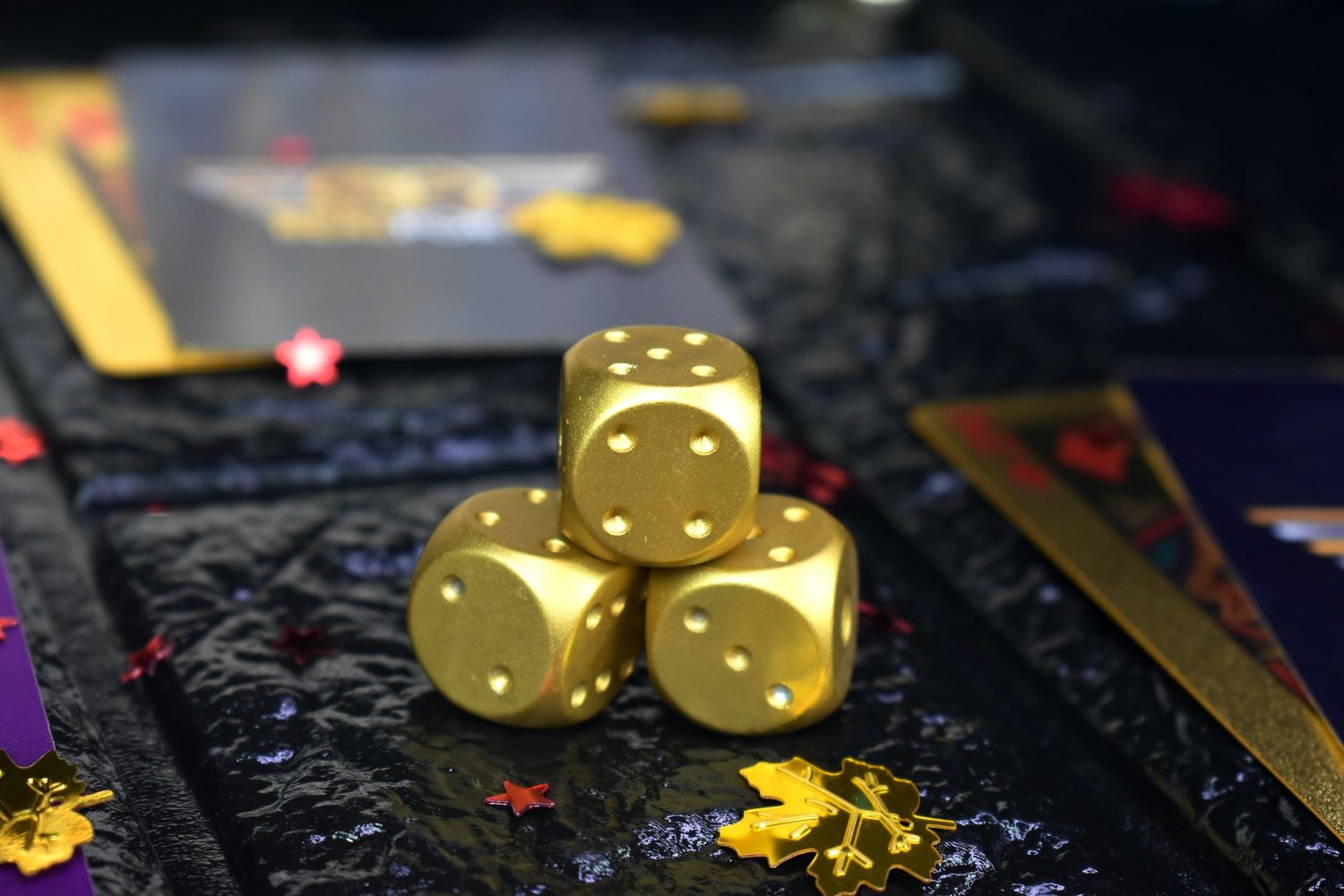 While the social activity of gaming and gambling is recorded throughout ancient history, the question of whether participation in gambling activities is potentially damaging the fabric of society is a more modern phenomenon.

The development and uptake of large numbers of land-based casinos have driven this social questioning, and since then, the exponential rise of online casinos. This rise will, potentially, permit international access by patrons, and further raise the issue of gambling as a virtue or a vice.

The experience of ancient cultures

First, gambling and gaming are not a recent phenomenon. In many cultures, its existence pre-dates the written word. A common theme in the historical writings of the world’s most ancient cultures is the description of social games of chance and gambling activities.

In China, the first records of gambling appear in the First Dynasty 4,000 years ago. Modern games like the lottery and mahjong have their roots in ancient China.

India is typical of a relatively old culture with deep ties to its past laws and cultural tradition. From writings and texts pre-dating the birth of Christ, references are made to gambling with dice and board games. A glance at everything you need to know about the gambling laws of India provides a deeper insight into the current dynamic in India with respect to the modern development of online access to gambling.

Gambling and the British empire

We know that both British and European royalty and aristocrats routinely indulged in games of chance similar to modern-day roulette throughout the Middle Ages. For the masses, however, gambling and dice games were largely prohibited by law.

Back in the 1380s, Richard III had actually banned dice games simply because he believed that games were distracting his archers from their duty. Nonetheless, the ordinary citizens and working classes continued to indulge in games of chance and gambling, perhaps in part inspired by the attempts of the ruling class to prevent them!

The attitudes and sensibilities of the British were fundamentally transplanted into developing nations as the British Empire expanded and grew. When John Cabot first landed on Canada's east coast in 1497, he and his crew brought playing cards with them, but the origins of gambling and gaming in Canada, just like India, were already adopted by the indigenous people. During his explorations of the vast Canadian wilderness, Cabot and his men discovered local tribes playing different games of chance.

Canada in the modern day is naturally a far cry from those early days of settlement, but the gambling phenomenon lives on. Today, land-based casinos are found in almost every province, gambling and gaming play a large part in Canada’s economics and entertainment industry.

The clash of technology and tradition

The exponential development and rise of online ‘virtual’ casinos worldwide are rapidly replacing traditional land-based casinos in popularity and patronage.

Relatively easily accessible, they also throw up questions of international regulation. Unfortunately, for many nations, laws and regulations remain vague with regards to the legality of online gambling patronage by their citizens.

Like many aspects of the modern virtual world, the question of online gambling versus traditional social sensibilities and culture can often be vague as laws work to keep up.

Financial Survival After the Death of a Loved One