Latin music is taking over the world

“Despacito” helped bring Latin music to a wider audience, and new artists are taking the genre to new heights. 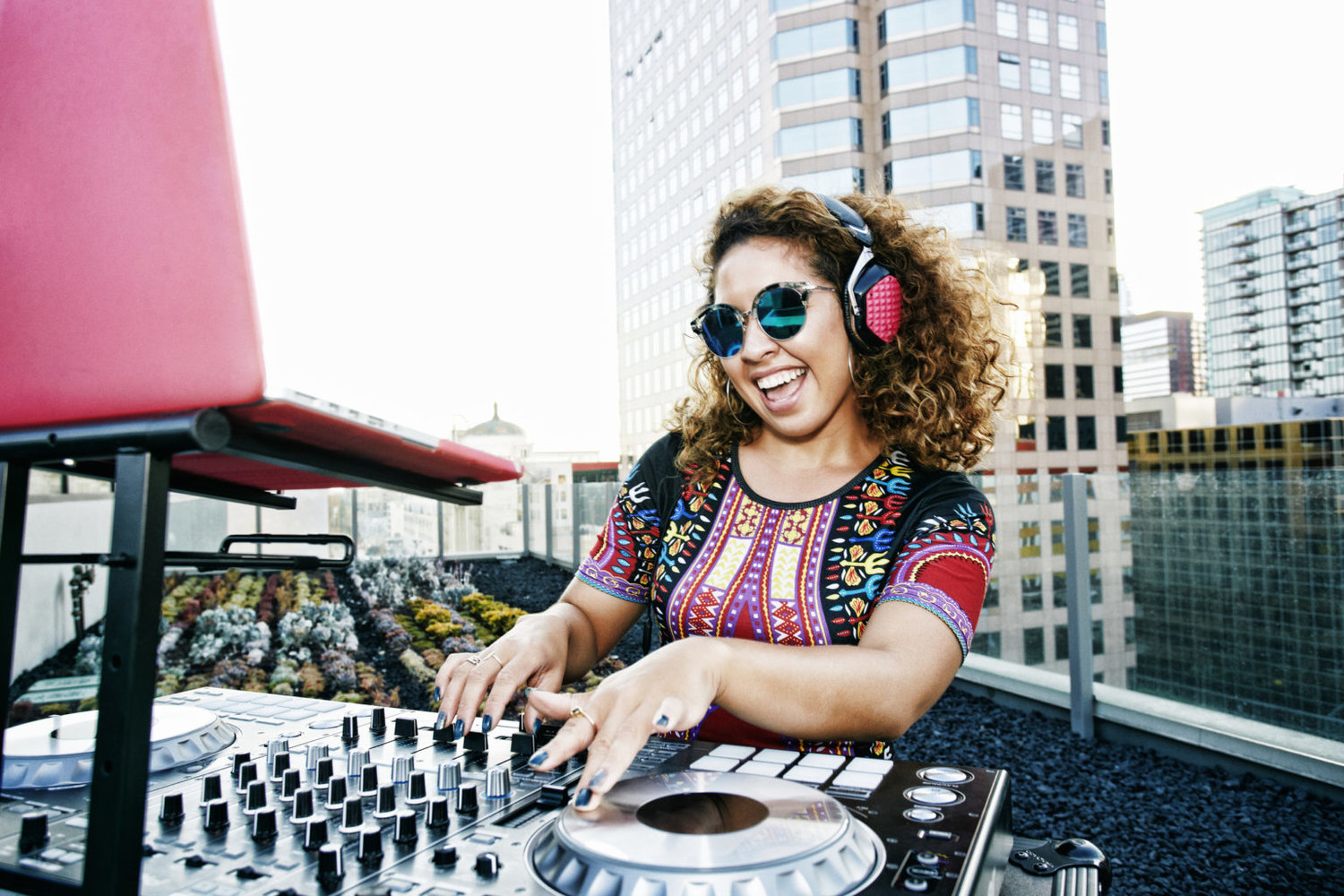 Until losing its title to the utterly unstoppable “Baby Shark,” the music video for “Despacito” was the most-viewed video on YouTube.

The Luis Fonsi track (featuring Daddy Yankee and the Biebs) is the biggest example of a Latin track going mainstream, but it’s just the tip of the iceberg.

A new batch of superstars are taking Latin music global and have the genre projected to make $1B in the US this year, per Music Business Worldwide.

Up-and-comers Rauw Alejandro (12th) and Myke Towers (18th) cracked the top 20as well, signaling a bright future for the genre.

… played a pivotal role in pushing Latin music forward. Analysts cite a “post-‘Despacito’” effect on the Billboard Hot 100, which has resulted in:

The genre’s success has resulted in some big shifts on the festival circuit. The number of Latin music acts at Coachella doubled between 2020 and 2022, and a wave of new Latin-specific festivals has emerged to meet demand.

Despite all its growth, Latin music only accounted for 5.91% of US music industry market share in 2021, meaning there’s still plenty of room to grow.

Everything streaming in September