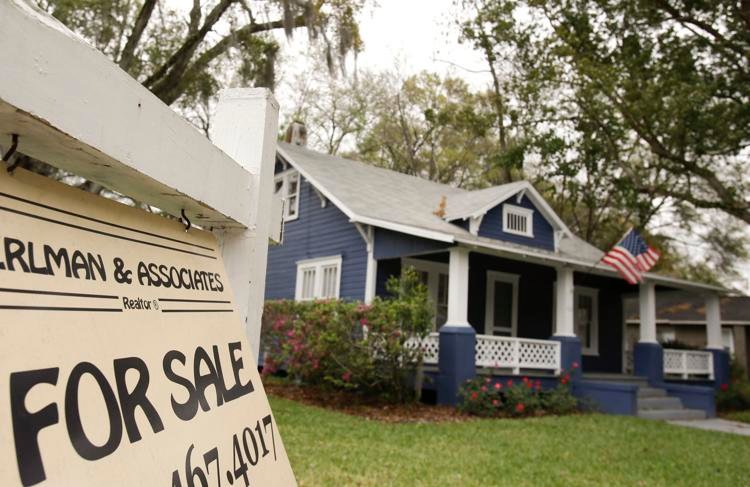 According to preliminary figures, pending sales are up 34% from April, and new listings posted are up 32%

The Orlando Regional Realtors Association reported home sales in four central Florida counties declined by 44 percent this May compared with last May, a key indicator Sunshine State real estate sales, but not values, are taking a hit during the COVID-19 emergency.

According to the ORRA’s June Market Pulse Report, 2,127 homes sold across Orange, Seminole, Osceola and Lake counties, a 44 percent drop from last May when 3,806 homes sold, and an 11 percent decline from April, when 2,393 homes sold in the four counties.

ORRA is among the first regional real estate organizations to post preliminary May sales figures, which appear to fall in line with Florida Realtors’ forecast that pending sales and new sales could decline statewide by more than 35 percent in May.

Florida Realtors, the state’s largest professional real estate association with 195,000 members, has not posted May statewide sales figures yet on its monthly Florida Market Reports.

New pending sales for April statewide were down 35.1 percent in the single-family category year-over-year, and were down 56.6 percent in the condo and townhouse category, according to Florida Realtors.

New pending sales are a key indicator of how sales figures will look in ensuing months, with many sales taking up to 90 days to complete.

The trend in stable real estate values, however, was evident statewide as the April median sales prices for single-family homes and condo-townhouse properties rose year-over-year for the 100th consecutive month.

The statewide median sales price for single-family existing homes was $275,000 in April, up 6 percent from April 2019, according to Florida Realtors.

Florida Realtors Chief Economist Brad O’Connor said declines in sales are expected at least through May.

“Looking ahead to May, all indications are that we will continue to see stable prices but will see a further decline in closed sales,” O’Connor said, before noting an uptick in activity over the last two weeks of April.

In addition to stable home values, O’Connor noted another trend buried in statistics: a late-April increase in pending sales.

“The silver lining is the majority of this drop occurred in the first couple weeks of the month. In each week of the second half of the April, we saw drastic improvement in the number of homes going under contract,” O’Connor said.

Extrapolating on that trend, he said, “the trajectory of this improvement has been strong enough, that preliminary data points to the possibility that we could see positive year-over-year growth in new pending sales in several markets across the state in May – particularly for single-family homes.”

That also may be the case in central Florida. According to preliminary figures posted by ORRA, 4,930 sales are pending, up 34 percent from the 3,679 in April, and 3,717 new listings posted, a 32 percent increase from 2,814 listings the previous month.

“Forward-facing indicators are showing signs of eagerness within the market,” ORRA President Reese Stewart said. “All indicators are, once this passes, we’re going to be in a strong real estate market.”