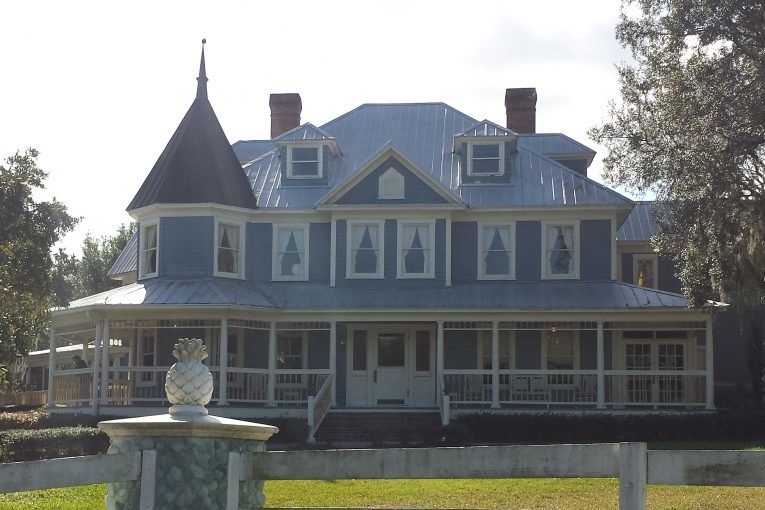 Just as the sun is setting in the western Apopka sky this evening, two men will shake hands and come out fighting. Apopka Mayor Joe Kilsheimer goes toe-to-toe with Orange County Commissioner Bryan Nelson in the first (and only scheduled) Mayoral debate at the Highland Manor before a capacity crowd of approximately 300, and with countless others watching on a live stream feed at venues around Apopka and at their homes.

The scheduled starting time is 6:15 PM.

For the past 11 months, and a lot longer in an unofficial capacity, Kilsheimer and Nelson have been on a collision course leading up to this head-to-head meeting. Things have been relatively quiet between the two camps, but that is likely to change tonight.

And according to Kilsheimer, this is a great way to compare the two candidates.

“I am excited that Apopka voters will get a chance to contrast our message in a live setting with that of our opponent," he said. "If it were up to me, we would have 10 debates before the election. Competition makes us all better.”

For Nelson, this is an opportunity to unveil some of his plans for Apopka.

"I am looking forward to the Mayoral debate," he said. "I will share my vision on how we shore up our finances, grow our dining options but keep Apopka's 'small-town feel'."

The winner of the election gets the center seat on the Apopka City Council, the keys to a $110-million budget and a city that is in the midst of a 21st-century gold rush. Apopka is booming in both population and economic growth. The emergence of the new $200 million Florida Hospital Apopka, the upcoming City Center project and the completion of the Wekiva Parkway almost guarantees Apopka's emergence as a major player in Central Florida for years to come.

But who is best equipped to manage its growth or potential growing pains? Who would make the better mayor? Who is better prepared? Whose vision might take Apopka to an even higher level?

Perhaps an answer will emerge.

The candidate who stands out tonight; is able to convey their message best, and ultimately is perceived as the winner of tonight's debate may well be the frontrunner moving forward in the March 13th election.

Debates are a lot like minefields. A candidate might navigate through it unscathed or even gain some ground, but one misstep could potentially send them flying in several different directions never to recover. Campaigns are sometimes won and lost on debate performance, especially when only a single debate is scheduled. It can be similar to that moment in a poker game when you slide all your chips to the center of the table, and your opponent follows suit.

However in this debate, neither candidate can be seen as an underdog or an unknown, so neither Kilsheimer or Nelson are likely to take risks. Both men have strong name recognition in the community. Neither candidate has ever lost an election. Both campaigns are well-funded and ready to take their message to the community moving forward to election day.

However, there is one issue that will not allow either candidate to play it safe.

Perhaps the night's most contentious topic, and one that both candidates have weighed-in on publically is the Apopka Budget for the Fiscal year 2017-18. Back in October, The Apopka Voice asked both Kilsheimer and Nelson to give their viewpoints on the budget, and management of general fund reserves. Their answers illustrate the stark differences in their approaches.

There is nothing more important to a city than its budget. It's a roadmap of how the coming fiscal year is going to go. That's probably why discussions about budgets, reserves, and how to spend the Apopka taxpayer's money create such passionate debates on the City Council. And no one will have more impact on a budget than the mayor.

Expect a lot of time dedicated to this issue tonight, and expect this to be debated as passionately as any in the debate.

It is, after all, where the outcome of the Apopka Mayoral election may hinge.