Keep America Beautiful: An investment that could bring grants and improvements to Apopka 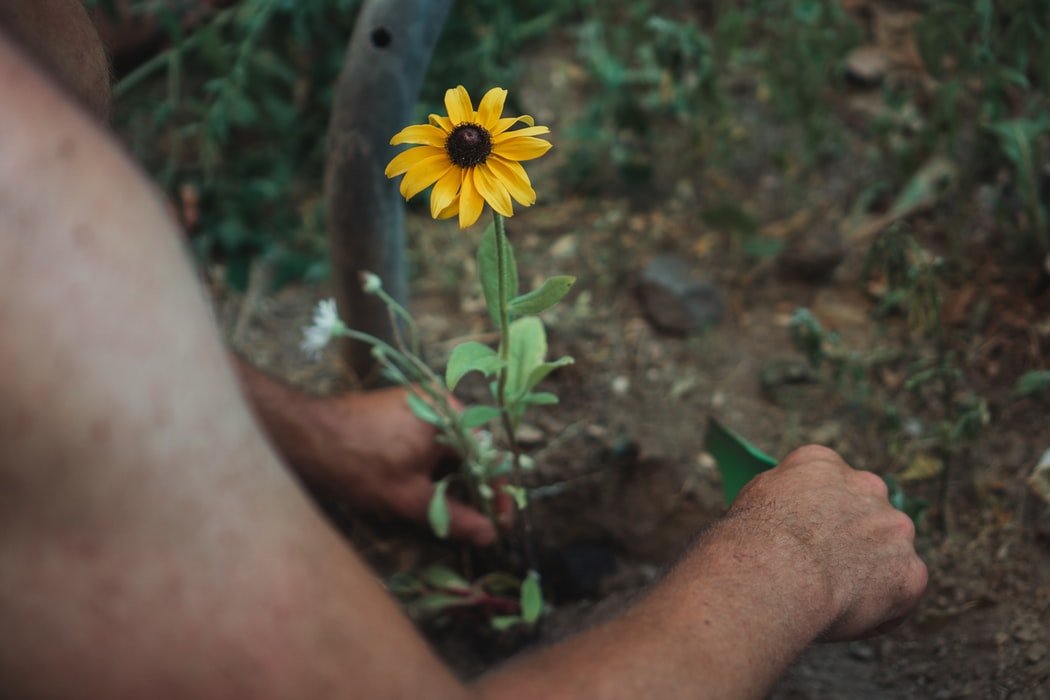 Apopka is a beautiful city, and keeping it that way is done through community effort, not just by the hands of a few good Samaritans. But having a national nonprofit organization to facilitate that effort would certainly be a big help.

At the city council meeting on July 7th, Nicole Kennedy of the Apopka Community Development Department discussed the Keep America Beautiful Program and brought about the idea of making Apopka one of its affiliates.

Keep America Beautiful is a national nonprofit established in 1953 that encourages people to improve and beautify their community. This program provides expertise, programs, and resources to help end littering, improve recycling and beautify the communities within America.

“The return on investment for this program is incredible,” Kennedy said. “For each dollar invested by local government, Keep America Beautiful communities return an average of $14.55 in community benefits.”

Kennedy said if Apopka becomes a national partner, they can join the state-wide program Keep Florida Beautiful at no additional cost. For the city’s population, there’s an all-inclusive cost of $4,500 to become an affiliate and a yearly membership fee of $285 following certification.

“To date, they have dispersed $1.3 million in grants,” Kennedy said. She added that the Florida Department of Transportation opens opportunities to members for other exclusive grant programs.

Orlando is a Keep America Beautiful affiliate and has engaged 941 volunteers in the effort and beautified 23 sites in 2020.

This program could also benefit Apopka by improving outreach and participation in the city’s Adopt-A-Road Program, encouraging local schools to participate in the plastic bag recycling partnership, reducing litter, waste, and graffiti, and providing access to community impact grants.

City Commissioner Doug Bankson said he is behind the idea of partnering with Keep America Beautiful.

“I love this,” Bankson said. “Anything that can incentivize the citizens themselves to take ownership—that’s just a smart way to do it, and it’s also a much more beautiful way to do it.”

“This is a program that will help improve our environment, as well as our quality of life, so I’m all on board,” Smith said.

“We as a city should know where hotspots lie in terms of beautification efforts,” he said.

Becker raised concerns about the program’s overall involvement in community improvements and highlighted how the things Keep America Beautiful promotes can be done without their assistance.

“We shouldn’t rely solely on something like this to get the ball rolling in terms of beautification efforts in Apopka.”

Kennedy reassured Becker that the Keep America Beautiful Program would merely be a facilitator in promoting the enhancement of Apopka, as well as provide access to exclusive grants that will only further aid in the effort.