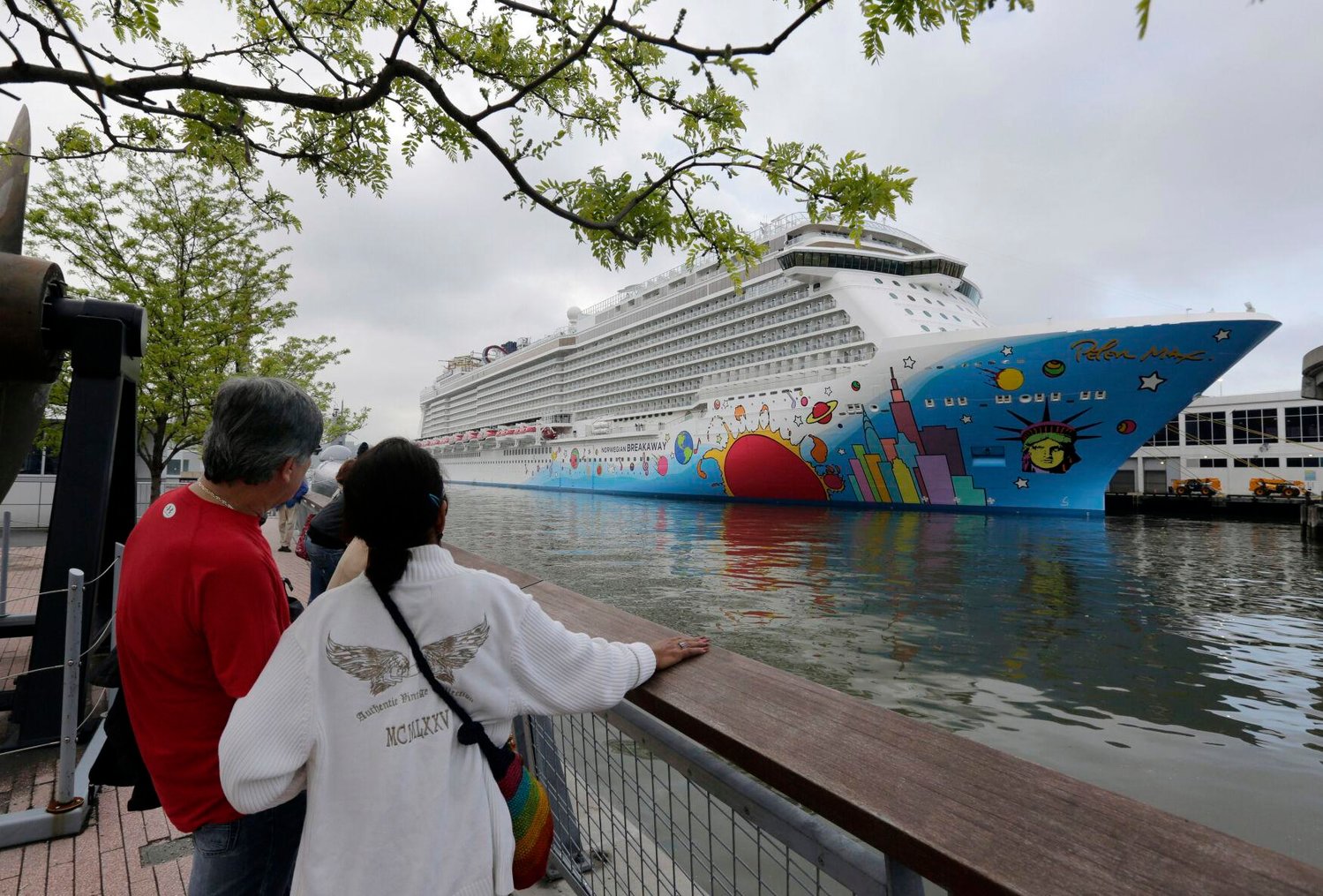 Williams said Florida failed to “provide a valid evidentiary, factual, or legal predicate” for banning vaccination proof, noting Norwegian “has demonstrated that public health will be jeopardized if it is required to suspend its vaccination requirement.”

Unless the ban is reinstated by Saturday, Norwegian will require vaccination proof for all passengers and crew when the Miami-based operator, the world’s third-largest, resumes sailings Saturday.

“We want nothing more than to sail from Miami, the Cruise Capital of the World, and from the other fabulous Florida ports and we welcome [Sunday's] ruling that allows us to sail with 100% fully-vaccinated guests and crew, which we believe is the safest and most prudent way to resume cruise operations amid this global pandemic,” Norwegian President and CEO Frank Del Rio said in a statement.

The governor’s office said Monday the state would appeal the ruling.

“A prohibition on vaccine passports does not even implicate, let alone violate, anyone’s speech rights, and it furthers the substantial, local interest of preventing discrimination among customers based on private health information,” the governor's office said in a statement.

A group of 27 parents and their children with disabilities filed a federal lawsuit Friday in the U.S. Southern District of Florida in Miami, claiming the governor’s executive order violates the Americans with Disabilities Act and illegally threatens to withhold funding from districts that impose mask mandates.

DeSantis “does not have the authority to threaten school districts with loss of funding if they protect their students with disabilities health and rights to be in an integrated learning environment,” the lawsuit said.

The Florida Board of Education agreed Friday to a proposal championed by DeSantis and Education Commissioner Richard Corcoran to allow students facing “COVID-19 harassment” in districts that require masks to be eligible for a Hope Scholarship, a voucher program that pays for private school tuition for bullied students.

The law infringes on the First Amendment, Norwegian contends. The state maintains it is necessary to prevent discrimination against passengers who don’t get vaccinated.

Norwegian and other cruise operators maintain their customer base is not going to sea without assurances they are safe from the disease.

Norwegian insists it has a right to voluntarily comply with CDC regulations and, unless it can do so, the suit maintains Norwegian “will not be able to sail as it has assured its passengers (who overwhelmingly support vaccination and documentation of same) it is otherwise poised to do. The result would be a devastating, unrecoverable loss for everyone – not only for (Norwegian) but also for tens of thousands of passengers, employees and stakeholders who all benefit from (Norwegian) resuming safe operations as planned.”