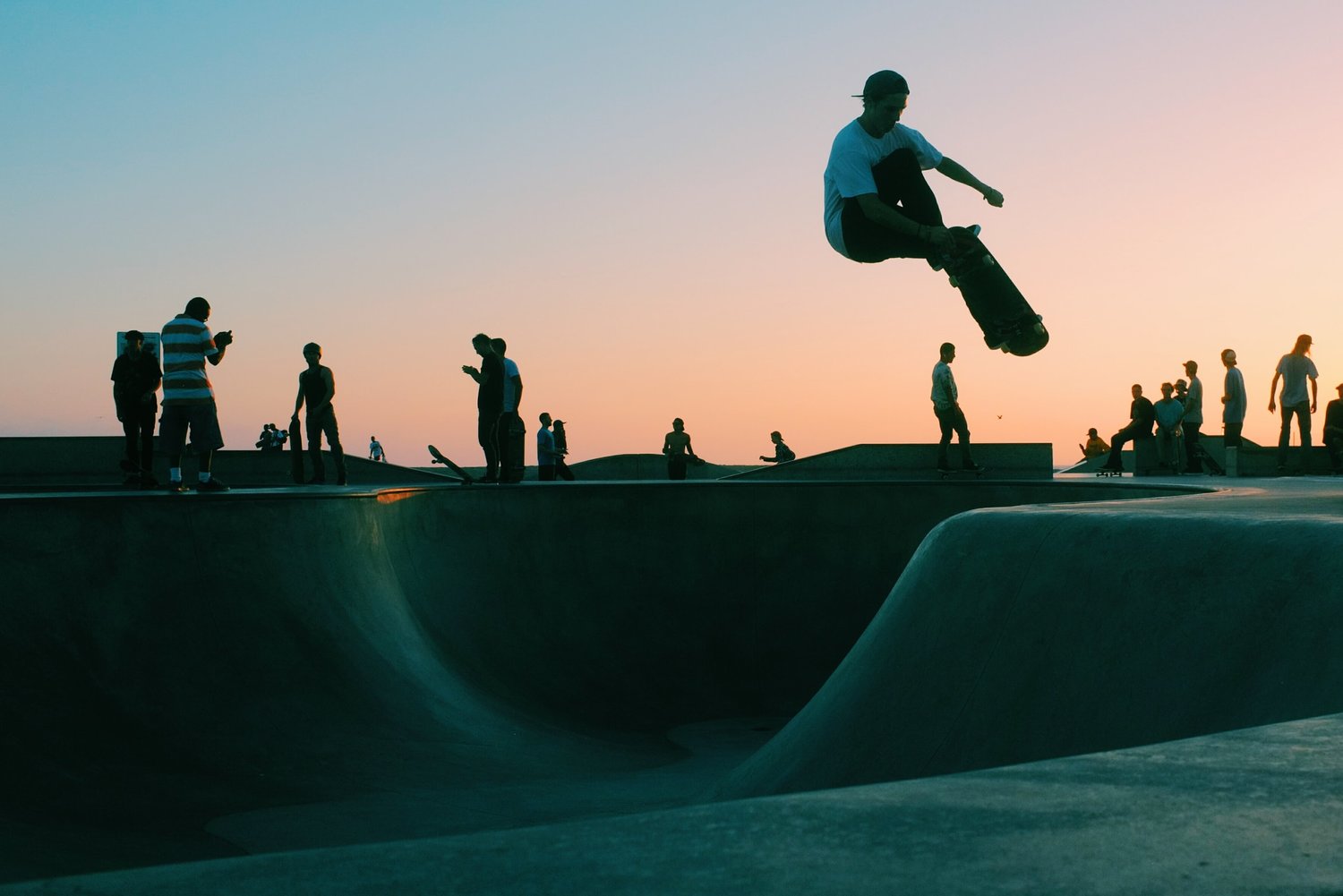 Will Apopka build a skateboard park or did its absence from the Northwest Recreation Facility plan put an end to its hopes?
Photo by Robson Hatsukami Morgan
Posted Tuesday, January 25, 2022 9:16 pm

If your town doesn’t have a skatepark, it is one.”
Richmond Mayor Dwight C. Jones
By Matthew Hughes, Interning Correspondent for The Apopka Voice
At the January 19th Apopka City Council meeting, Parks and Recreation Director Brian Forman presented a long-term plan to upgrade the Northwest Recreation Complex. It’s a plan that would cost the city a little over $7 million, but it would double the sports and event tourism revenue over a ten-year span, according to the presentation.

Many of the preferred amenities that scored high on a resident survey included restrooms, playgrounds, tennis, and basketball courts. However, there was one outlier requested enough to be included in Forman’s presentation: a skatepark.

With 22 write-in votes, a skatepark was the second most popular answer of an added amenity to the facility - only behind an aquatic complex. However, when Commissioner Diane Velazquez asked Forman about the prospect of a skatepark being added to the complex, he pushed back on the notion.
“A skate park is not part of this plan,” Forman bluntly stated. “My staff did not recommend a skate park… I personally did not recommend a skate park.”

Forman cited an article published in 2010 by The Press of Atlantic City titled “Skateboarders see their parks closing - and officials say skaters can blame themselves”, but not before stating “this is just anecdotal evidence of things I have seen over the years.”

The article references skateparks in New Jersey being shut down due to non-compliance from skateboarders, stating that the 15-year-old guests choose to sneak into the park instead of being forced to wear protective gear. However, the same article references the municipality of Brigantine, New Jersey, which has had minimal vandalism to its skatepark over the many years that it has been in operation.
There are examples that theorize the exact opposite reason for teen vandalism.
An article published byThe Roanoke Times states that teen loitering and destruction of property were due to the lack of an adequate skatepark.
“If your town doesn’t have a skatepark, it is one," said Richmond Mayor Dwight C. Jones in the article.
Closer to home and more recent is the example of the Orlando Skatepark, owned by the city of Orlando.  It is located downtown just one mile from the city center in an upscale area of Orlando known as the Milk District.
“It gives these kids a place to go,” said Cesar Fernandez, manager of The Orlando Skatepark. “We charge for membership fees, skate lessons, all of that stuff. Most of our revenue goes to making sure the park is taken care of. It’s self-sufficient.”

Shortly after Forman's presentation, a petition started by Ian Uribe-Alarcon and addressed to Apopka Mayor Bryan Nelson showed up on social media in support of a skatepark in Apopka. And as of January 25th, 2022, it had over 1,500 signatures.
"We are trying to build a skate park in the city of Apopka," Alarcon writes on the petition page. "Every time my friend and I want to go to a skate park, they're 18 or more miles away and ultimately take an hour to go there and back. We feel that a skate park would benefit Apopka because skateboarding is a fun sport that you can get very skilled at, and socialize with other skaters at the park."