Is Becker running for Mayor of Apopka? 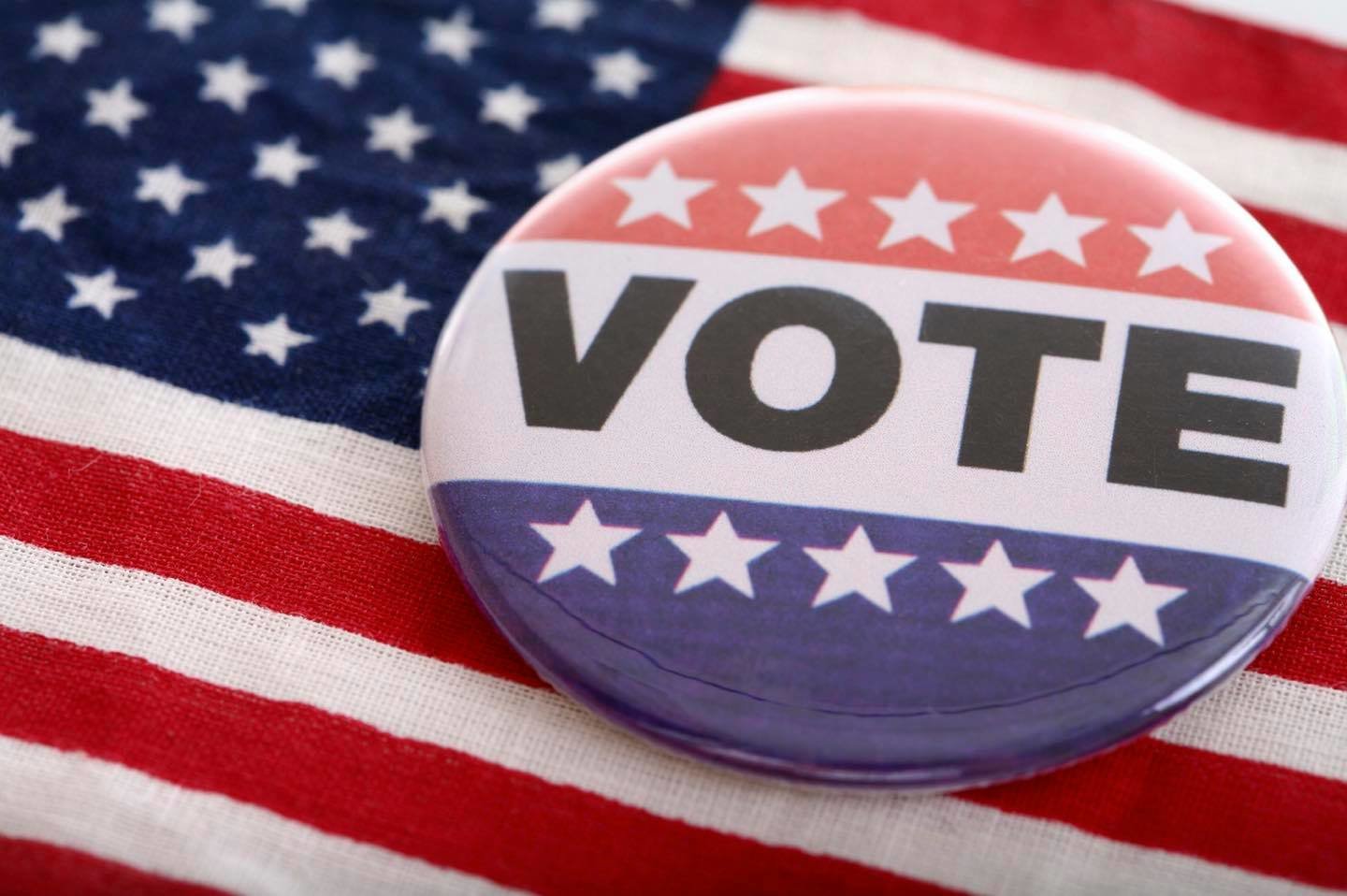 To no one's surprise, Apopka Mayor Bryan Nelson confirmed last week that he is running for a second term. Nelson has been in elected office since 2006 with successful runs for the Florida Legislature, the Orange County Commission, and the Apopka Mayoral election in 2018.

But who will run against him?

The Apopka Voice reached out to every member of the City Commission, and several other residents who have either ran for office or have been elected previously, and as of this writing, no one has announced a campaign against Nelson.

Commissioners Alexander H. Smith (Seat #1) and Diane Velazquez (Seat #2) each will be defending their seats in 2022, but both said they are not running for mayor in this upcoming election.

Commissioner Doug Bankson, who was re-elected to Seat #3 in 2020, also said he would not be running for mayor in this cycle.

Rod Love and Greg Jackson, the radio hosts of "Let's Talk About It" which airs on Monday nights and has a focus on Apopka, have often been rumored as potential candidates for the City Council. Love, who succeeded Nelson as Orange County Commissioner in District 2, and Jackson, who ran for the Florida Legislature in 2014 and 2016, both said they will not seek office in Apopka in 2022.

Former Apopka Mayor Joe Kilsheimer also confirmed he would not run to re-take the position he held from 2014-2018.

Those of you paying close attention may have noticed a name missing from the list.

Good catch! But before you post that snide remark on Facebook about my fact-checking, read a little further.

Kyle Becker burst onto the Apopka political scene in 2016 with a shocking victory over 39-year Commissioner Bill Arrowsmith. He followed that term with a successful re-election campaign in 2020, receiving 62% of the vote against Lorena Potter to defend Seat #4 on the city commission.

Becker's next election isn't until 2024, but does he have higher aspirations? Is a run for Apopka Mayor in his future? Is the speculation founded?

Not the most black-and-white response to the question, but perhaps there is a little more clarity in the second half of his answer.

A "definite maybe, but if I did run I am confident and qualified" kind of answer.

Much as the Kilsheimer v. Nelson matchup was speculated on until it was real, the Nelson v. Becker election is taking shape. And there are a lot of similarities.

Both candidates are undefeated in their political careers. Both have strong name recognition in Apopka. And like Kilsheimer, Becker is a longtime resident, but first-generation Apopkan, while the Nelson family have lived in Apopka for decades - reference Kit Land Nelson Park. This would be the third straight contrast in mayoral contests that pits a legacy candidate against a new breed of Apopkan.

So what would a Nelson-Becker election look like? When would the campaign start? What would the primary issues be? Would the battle be waged on the high or low ground?

You'll have to come back for part three of Apopka Elections 2022 to find out, where we take a deep dive into the Apopka political pool.