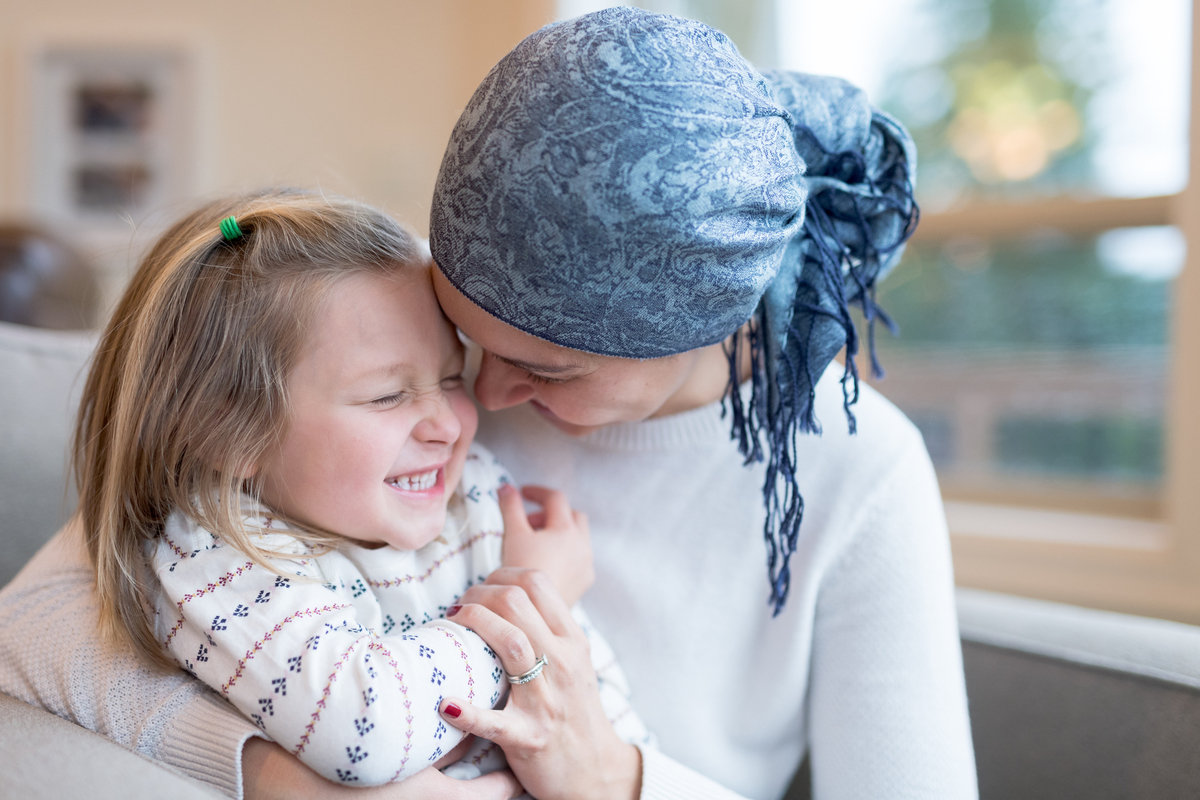 The recent news that a 49-year-old Port St. Lucie woman has recovered from late-stage breast cancer using a new form of immunotherapy has raised these hopes anew. Before the treatment, her cancer was pushing into her chest and had spread to several places in her liver. But 14 months later, scans show the cancer is gone.

Her doctors analyzed 62 genetic mutations of her tumor cells, then searched her own immune system for cells that could recognize these mutations. These researchers found her immune system contained 11 cells that recognized some of these mutated proteins. They then grew billions of these cells and infused them back into her.

It was an elegant solution; even as earlier treatments had failed, her own immune system contained the key to fighting off her cancer all along. The right cells needed only to be identified and multiplied in order to perform the task for which they evolved.

“This case is another encouraging sign that immunotherapy might be an option for some patients whose cancer isn’t responding to other treatments,” said Martin Dietrich, MD, a medical oncologist with the Cancer Institute of Florida.

But a single case does not show that this treatment will be widely effective. Immunotherapy to treat cancer has shown positive results in individual cases in the past, only to be disappointingly ineffective in larger clinical trials.

“It is far too soon to suggest that immunotherapy will cure most patients with late-stage breast cancer,” Dr. Dietrich said. “I encourage patients to ask about their options for immunotherapy, but as of now more effective treatments usually include some combination of surgery, chemotherapy and radiation.”

In the 1890s, the New York physician Dr. William B. Coley noticed that some cancer patients had temporary remissions of their tumors during serious infections. In 1891, he infected a patient who had a large tumor in his neck with the common but occasionally life-threatening bacteria Streptococcus pyogenes. The patient soon recovered, though he died of the cancer eight years later.

Dr. Coley went on to repeat his bacterial treatment on about a dozen patients, a third of whom saw a remission of their cancer (and two more of whom died of the infections themselves). The infections likely stimulated some of his patients’ immune systems to produce a massive response that also knocked back their cancer, at least temporarily.

In April, one study found that the use of chemotherapy and an immunotherapy drug nearly doubled the survival time of some lung cancer patients. Patients on this treatment didn’t see their cancer worsen for a median of about nine months, compared with five months for those who didn’t receive it.

Florida Hospital oncologists are pursuing potential immunotherapies. Robert Holloway, MD, is in the midst of a clinical trial of an ovarian cancer medication that uses a virus to stimulate the immune system to find and kill cancer cells.

So far, immunotherapy has only been found to work in a limited number of cancers, especially those with enough mutations for our immune system to lock onto. But, new approaches are in development.

One approach, called CAR-T therapy, involves genetically engineering a patient’s own cells to better recognize their cancer. Another type of immunotherapy re-engages the immune system, which pauses for reasons not fully understood, so it can get back to the business of finding and destroying cancer cells.

“Even though immunotherapy is not effective for most patients, it is one of our most exciting prospects for the future,” Dr. Dietrich says. “Immunotherapy allows us to take advantage of our incredibly sophisticated natural defenses, and these can sometimes provide long-term control of a cancer, much like a vaccination can control infections. Side effects are different and frequently milder compared to their chemotherapy counterparts, allowing for a better quality of life while on therapy.”

Hope is vital to cancer care. Seeing the future as an opportunity can contribute to our physical, emotional, and spiritual health.

Immunotherapy success stories are giving hope to patients and their families that a cure is possible. Even if these therapies are not yet broadly effective, we are grateful for any tool in our fight against cancer.