How to Treat Hair Loss from Trichotillomania 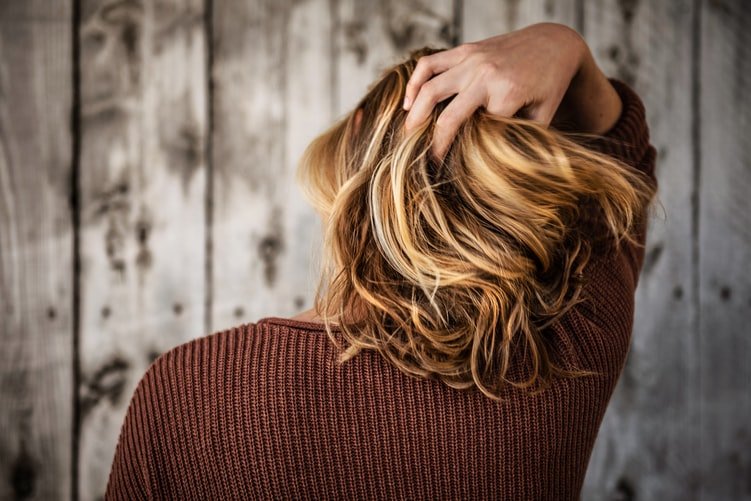 Trichotillomania is a condition that is not talked about that often, but it actually affects up to four in every 100 people. It’s characterized by the compulsive need to pull hair out of the scalp, eyelashes, and eyebrows. The extent to which it affects each person varies. What exactly is trichotillomania, and how can it be treated?

Trichotillomania is a mental health condition characterized as an obsessive-compulsive disorder. The person with trichotillomania has an obsessive desire to pull out the hair from their bodies, often as a reaction to stressful situations or difficult emotions. For some people, the condition is reasonably manageable, but for others, it has a hugely negative impact on their life, affecting their appearance and confidence.

Once the compulsion to pull the hair is under control, hair loss from trichotillomania can be treated just like any other kind of hairloss through surgical methods like hair transplants or through stimulation of the scalp with massage and exfoliating brushing.

However, before the hair loss can be addressed, the root of the issue must be addressed, and the habit interrupted. Some of the treatment methods that can be employed are habit reversal therapy, talking therapy, and hypnosis.

The primary method of treatment that is employed for trichotillomania is habit reversal therapy.

For every habit that we undertake, there is a cue (the reason for the habit), a behavior (the habit itself), and a reward (which encourages our bodies to retain the habit). For example, someone with trichotillomania might feel stressed, and therefore pull out their hair. This provides a temporary feeling of relief, so in the future, when they feel stressed, they pull their hair again rather than seeking a more productive method of reducing stress.

Habit reversal therapy helps the person with trichotillomania understand the triggers and motivations for hair pulling and then find an alternative method to address the urge. The idea is that the unhealthy behavior is replaced with a more positive one, and over time this new positive behavior becomes a habit.

Many people find that talking therapy is highly effective at helping them to combat their urge to pull out their hair. Talking therapy gives people a safe space to discuss their issues and explore the possible causes behind them.

In the case of trichotillomania, this could help people to prevent themselves from getting into the emotional states that make them feel out of control and as though they need to pull their hair.

Another treatment possibility for trichotillomania is hypnosis.

The idea behind hypnosis is that you are put into a trance, which is similar to the clear-minded state that you might achieve through meditation. In this state, you are more suggestible than usual, and so it is possible for your therapist to work with you to break the deeply ingrained habit of hair-pulling.

Hypnosis doesn’t work for everyone, but some people claim that it has been really useful.