How many firefighters should staff a fire engine? A scientific study may have the answer 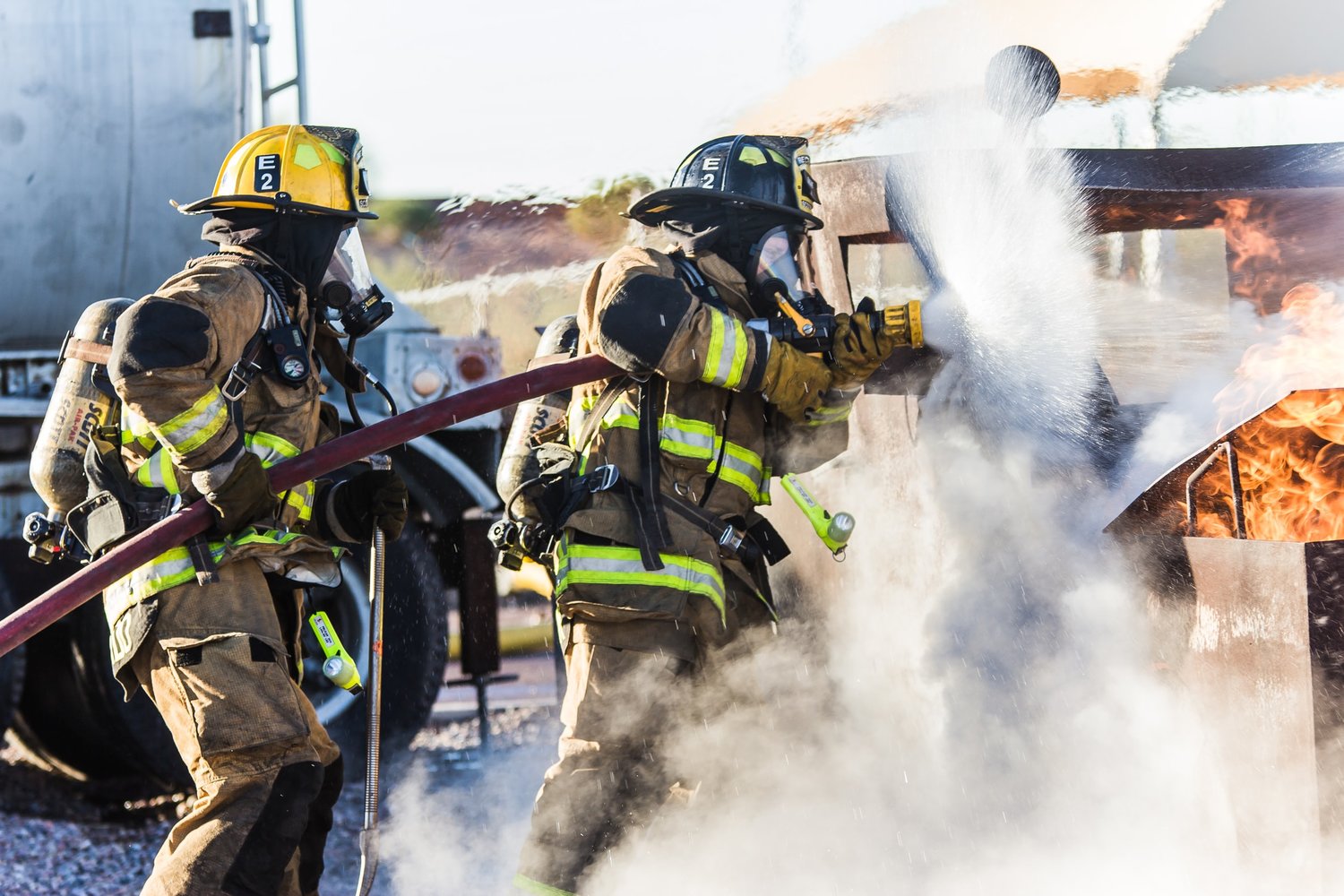 How many firefighters does it take to staff a fire engine?

It sounds like the beginning of a bad joke, but in Apopka, it was perhaps the most contentious subject of the FY 2021-22 budget cycle.

Since 2004, the Apopka Fire Department has maintained an ISO-1 rating with a two-person squad in a separate vehicle and a two-person crew on the fire engine. Other departments are using three and four-person units on their fire engines and tower trucks.

With differing crew sizes on fire engines, is there a standard everyone should follow? Science may have the answer.

The National Institute of Standards and Technology (NIST) is a physical sciences laboratory and a non-regulatory agency of the United States Department of Commerce. According to its website, its mission is to promote American innovation and industrial competitiveness.

In 2010, NIST published a study about the most optimal number of firefighters on a fire engine. It is a standard also endorsed by the National Fire Protection Association.

The report quantifies the effects of crew sizes and arrival times on the fire service's lifesaving and firefighting operations for residential fires.

"The results from this rigorous scientific study on the most common and deadly fires in the country—those in single-family residences—provide quantitative data to fire chiefs and public officials responsible for determining safe staffing levels, station locations, and appropriate funding for community and firefighter safety," said NIST's Jason Averill, one of the study's principal investigators, and leads NIST's Engineered Fire Safety Group within its Building and Fire Research Laboratory.

"Fire risks grow exponentially," said Averill. "Each minute of delay is critical to the safety of the occupants and firefighters and is directly related to property damage."

Put simply, the four-person crews were able to manage the fire event faster and more efficiently.

The National Fire Protection Association (NFPA) is an international nonprofit organization devoted to eliminating death, injury, property, and economic loss due to fire, electrical and related hazards. It also recommends that for safety efficiency, all fire engines should be staffed with a minimum of four firefighters. They also recommend that no firefighters enter a burning building unless four firefighters are "on-scene," the so-called "two-in, two-out" rule, which requires that at least two firefighters enter the Immediately Dangerous to Life or Health (IDLH) atmosphere and remain in visual or voice contact with each other at all times. It also requires that at least two employees be located outside the IDLH atmosphere, thus the term, "two in/two out".

The NFPA recommendations and the NIST study are great first steps toward making the case for sufficient personnel on fire companies, but everything comes down to a major theme - time.

"In a fire response, time is the enemy," the NFPA says in its statement. "The faster a firefighter can complete their fireground tasks, the faster they can provide a safer environment for themselves, the occupants and for the community they protect. The faster the fire goes out, the faster the danger to occupants goes away. The silver bullet to defeating the issue of time is to sufficiently staff the engines so they can quickly and effectively accomplish their mission."

Despite both the NIST and NFPA recommending a four-person unit on fire engines, that is an expensive upgrade to make for some departments. And while the AFD maintains its two-person teams on fire trucks, and a two-person squad in a separate vehicle, what are others doing? In the next article, The Apopka Voice takes a look at how other local fire departments are handling this issue.