How does the homeownership rate in Florida compare to other states? 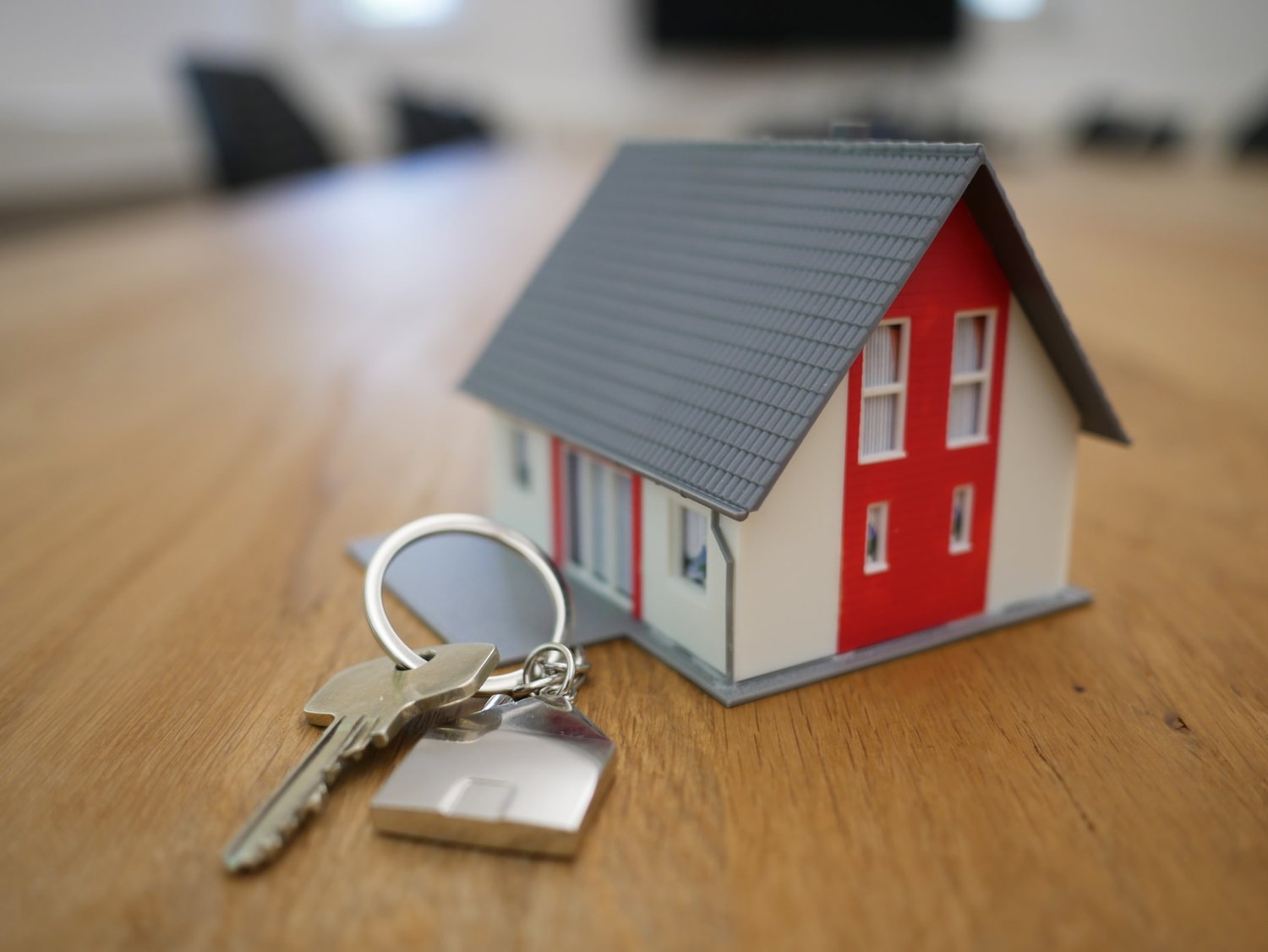 By Samuel Stebbins, 24/7 Wall St. via The Center Square

Homeownership is a longstanding aspiration for millions of Americans. According to a Gallup Poll, more than nine in every 10 American investors consider owning a home to be either an essential or important component of the American dream. Homeownership can also be one of the best and most practical ways to build wealth -- both through appreciation of equity and tax deductions.

The past year has been historic for the American housing market. A surge in demand, fueled by the COVID-19 pandemic and record-low mortgage rates, helped push the national homeownership rate -- or the share of housing units occupied by their owners -- to 67.9% in the second quarter of 2020, its highest level in over a decade.

Still, homeownership rates vary considerably in the U.S., and in some parts of the country, people are far more likely to own their homes than in others.

According to the U.S. Census Bureau's American Community Survey for 2019, the most recent year of available state-level data, Florida has the 23rd lowest homeownership rate among states, at 66.2%. For reference, the national homeownership that year stood at 64.1%.

In Florida, the typical home is worth an estimated $245,100, in line with the national median of $240,500. Homeowners in Florida are less likely than average to be paying down a mortgage. An estimated 56.3% of owner-occupied housing units in the state have a standing mortgage, compared to 61.7% nationwide.

Owner-occupied homes with a mortgage (%)